1 Royal Caribbean Announces Name of Its 6th Oasis-Class Vessel, The Next Biggest Cruise Ship in the World 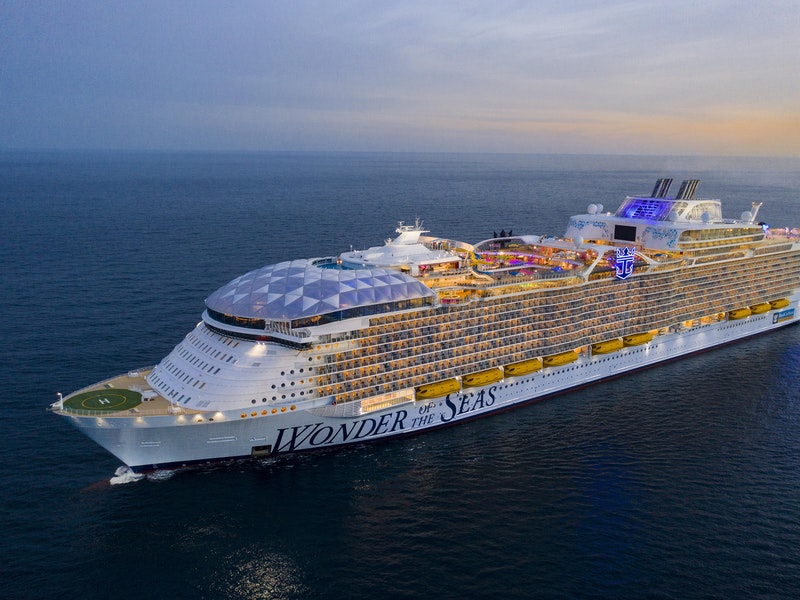 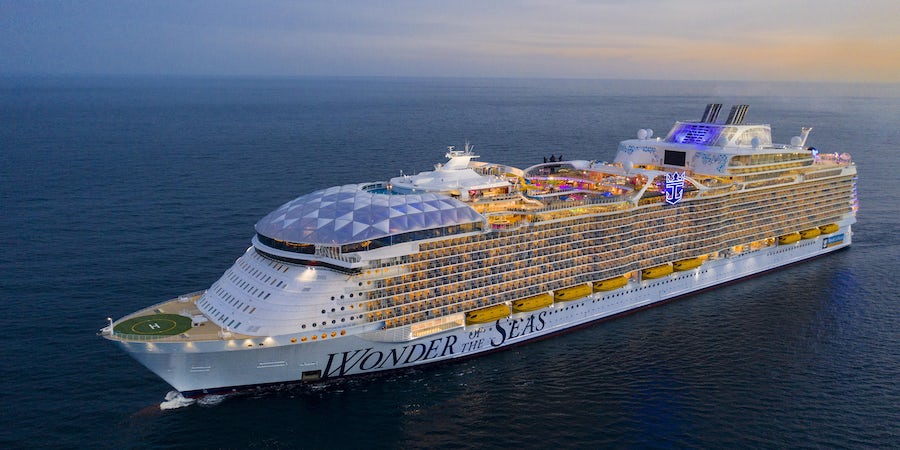 Wonder of the Seas

(12:32 EDT) – Royal Caribbean finally settled on a name for its sixth Oasis-class ship. In hard competition with nearly 25 other names that were trademarked back in 2021, Utopia of the Seas is the one that made the cut.

We’ve barely had time to catch our breath since Royal Caribbean Line debuted Wonder of the Seas last month (we shared our hits and misses from the inaugural voyage), currently the largest cruise ship in the world. But, anyone who knows Royal, knows this line loves making a splash with superlatives.

Currently, Utopia of the Seas is scheduled to make its debut in mid-2024, at which point it will take the throne as the largest cruise ship in the world. Details on where, when or how long we can expect sailings on Utopia to be are still underwraps, so stay tuned.

What we do know is that this massive cruise ship will hold just shy of 10,000 passengers and crew. Construction officially started today with a steel cutting ceremony in St. Nazaire, France at the Chantiers de L’Atlantique shipyard, though the ship has been on Royal’s docket since it was ordered back in 2019.

Cruise Critic members have already taken to the Cruise Critic message boards to banter about how they feel about the name and what features they hope the new ship will have on board.

How was this article?