30 restaurant executives on the move in March 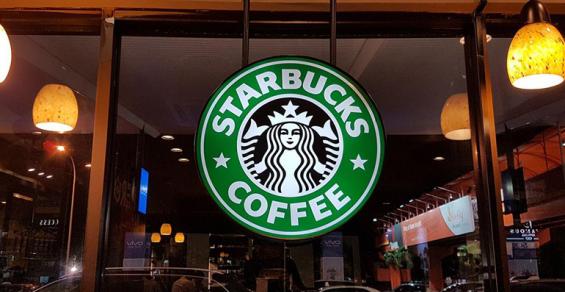 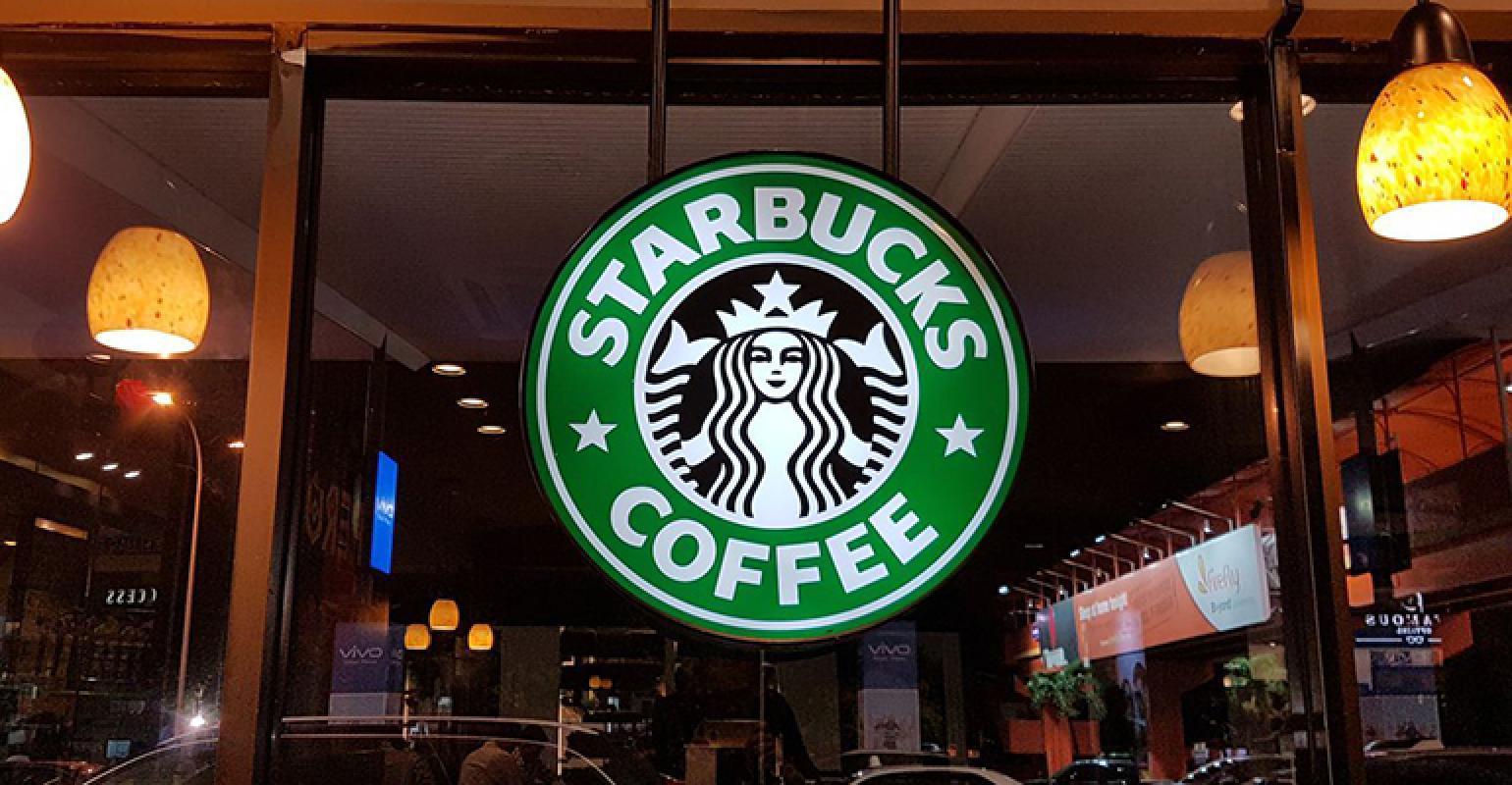 March was the month of CEOs leaving their posts. Big announcements came from the leaders of Starbucks, Wingstop, Fazoli’s, and Domino’s, all of whom made their departures known in early March.

Domino’s and Wingstop both announced replacements, while Starbucks and Fazoli’s have begun searching for long-term solutions.

Torchy’s Tacos founder Mike Rypka was officially named the CEO this month. He had previously been serving the position on an interim basis.

Both Walk-On’s and Wing Zone named a slew of executives to their leadership teams to help with franchise development, operations, and more.