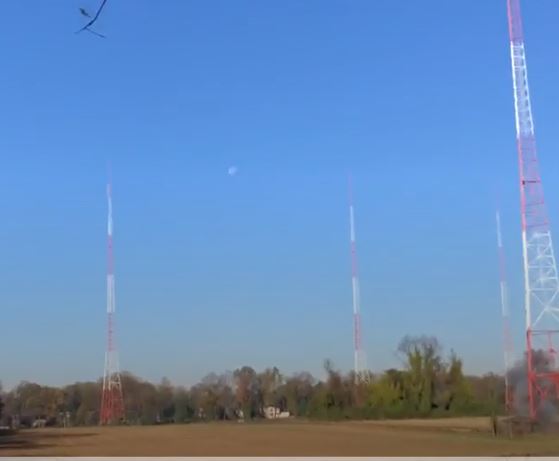 Before Gray Television agreed to merge with Quincy Media, Inc., at the start of 2021, it owned one radio station — a 100,000-watt regional Mexican station serving Midland-Odessa, Tex.

Gray gained the station through a merger with Raycom Media. That company gained the FM as part of a $160 million purchase of Drewery Communications, in July 2015.

Now, Gray is selling this FM. In a sign of the times, the buyer is a non-profit broadcast ministry.

That’s the entity that’s seeking to gain ownership, once and for all, of the former music radio stations owned by Royce International Broadcasting. Those three FMs were stripped from Royce owner Ed Stolz by a Federal judge in a now-infamous case involving non-payment of artist royalty fees. The judge put the stations in receivership, appointing Larry Patrick as the trustee. He arranged for a sale of the trio to VCY America.

While that deal remains muddled due to Stolz’s efforts to thwart a transfer of control, this VCY deal is much cleaner.

With Greg Guy representing Gray on KTXC’s sale, it will pocket $650,000 from the deal.

A $32,500 deposit has been placed with Patrick Communications, where Guy is based, as an escrow payment.

A call letter change is part of the terms, with the KTXC call sign retained by Gray Television.

Like these stories? Become a RBR+TVBR Member and enjoy Transactions Today EVERY DAY! Visit RBR.com now for more information.