Action trials e-commerce in the Netherlands 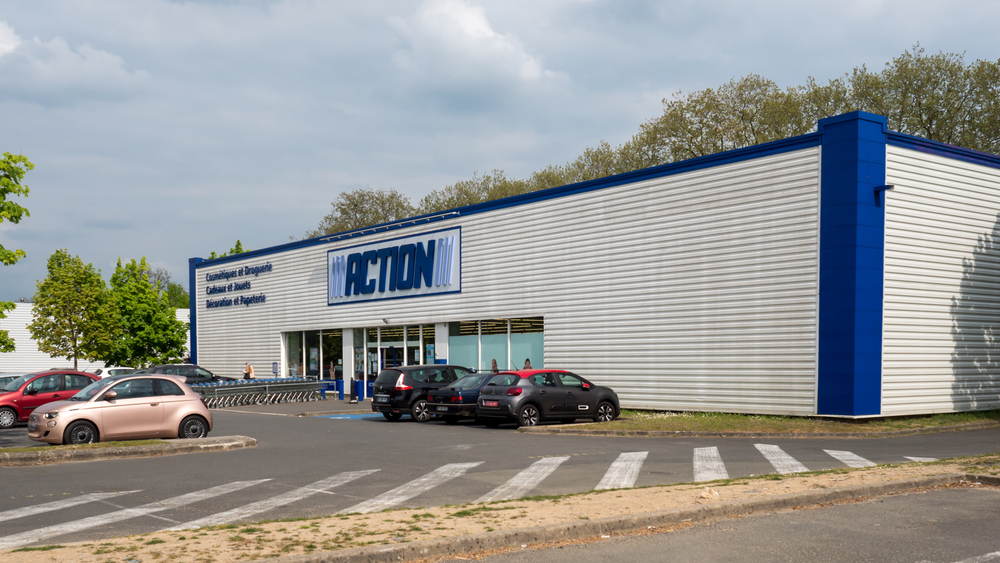 Low-cost retailer Action starts a new experiment in e-commerce. After a first adventure with a click&collect service, the group is now launching a web shop in the Netherlands. Caution prevails: this is a trial that runs until the end of the year, with a limited range of items that cannot be found in stores.

Action has always been cautious in the field of e-commerce. The chain works with wafer-thin margins. It is therefore not obvious to both make the IT investments and set up a logistics machine without sacrificing those margins (and some more).

The earlier experiments with click&collect were therefore rather prompted by necessity. Faced with lockdowns and compulsory store closures, Action had to do something. But the service was not rolled out in all stores, and the chain repeatedly stressed that there were no plans to roll out the system universally.

Limited to the Netherlands

The new online initiative remains an experiment as well. Until the end of the year, Action will offer in its webshop “some articles” that are not available in the stores. Customers will have one week to order one of these articles online. Home delivery, within 3 to 5 working days, will cost 3.99 euros.

The test is limited to the Netherlands, a spokesperson confirms to RetailDetail. “We really want to test whether a webshop is something for us”, he says. Although there is some overlap: in the Netherlands, Action will offer a tent in the shape of a Volkswagen van in the webshop, but the same tent will be available in the stores in Belgium in the form of a so-called week deal.