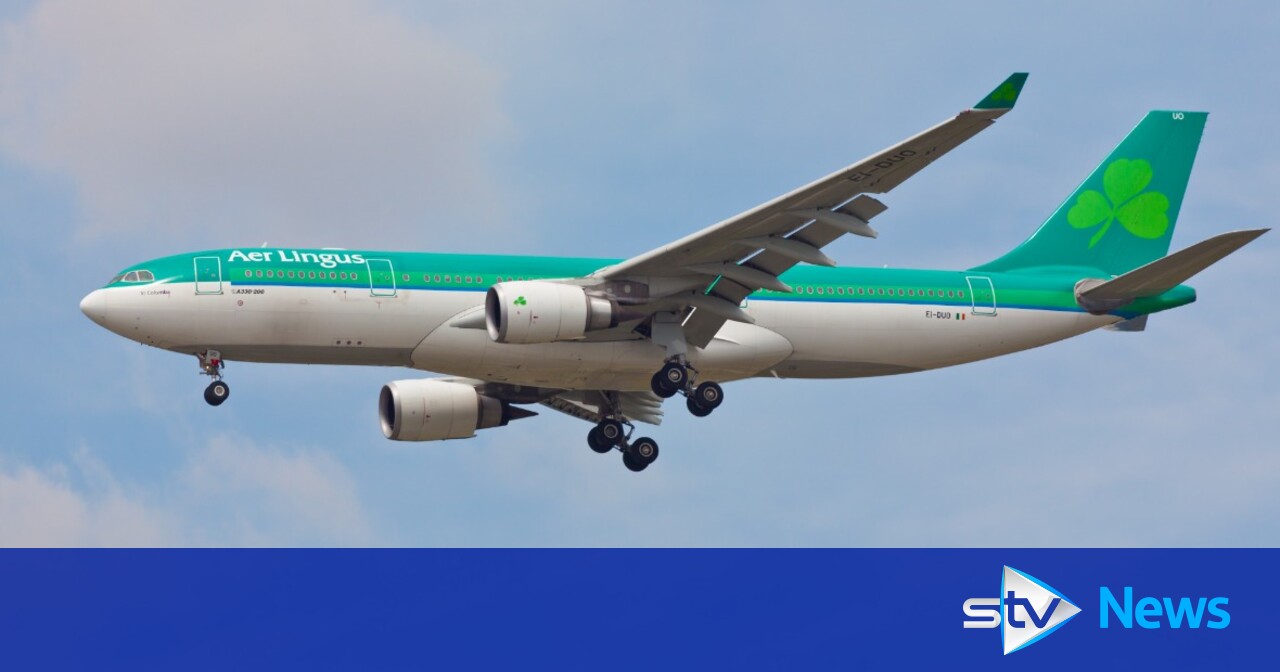 A pop sensation, a trailblazing female finance leader, a renowned whisky writer, and Scotland’s recently retired chief nursing officer are among those recognised in the Queen’s Birthday Honours list.

Others among the 47 recipients connected to Scotland include health and education leaders for their efforts during the Covid-19 pandemic – as well as the scion of the Harris Tweed-weaving Campbell family.

Singer Lulu – who shot to fame aged just 15 when Shout, a cover of the Isley Brothers track, became a hit – has been made a CBE.

The singer, 72, has turned her hand to musical theatre, television and more across a six-decade career and is recognised for services to music, entertainment and charity.

Professor of public health Linda Bauld, of the university of Edinburgh, is made an OBE for “guiding the public health response to, and public understanding of, Covid-19”.

Prof Bauld, a behavioural scientist, has been a regular face on TV screens throughout the twists and turns of the pandemic.

Anne Richards, the chief executive of the Fidelity International investing firm, said she was “delighted” to be made a dame and hopes it “highlights to women the wonderful opportunities that a career in financial services can offer”.

The 57-year-old, from Edinburgh, who initially studied electronic and electrical engineering, said she went to a “great local comprehensive school” and had “no exposure to financial services”.

She went on: “When I later started my business degree, I had very little understanding of how the world of finance worked but I quickly developed a love for financial markets.

“All of these opportunities helped to open the door to a long and rewarding career where I’ve worked with many fantastic friends and colleagues.

“I’m grateful to work in an industry where every day we can say we are helping people to build better financial futures.”

Elsewhere, Professor Fiona McQueen, from Ayrshire, who retired as the country’s chief nursing officer earlier this year after seven years in the role, gets a CBE for services to the NHS in Scotland.

Another woman being made an OBE is Catherine Campbell, of the Isle of Harris, the descendant of the Campbell family of the small crofting village of Plocrapool where Harris Tweed was first hand-woven.

She is given the honour for services to the Harris Tweed industry and economy on the Isle of Harris.

Meanwhile, Charles MacLean, an author of 18 books whose specialist subject is Scotch, becomes an MBE for services to Scotch whisky, to UK exports, and to charity.

The 69-year-old, of Edinburgh, told the PA news agency he was “gobsmacked and honoured”, adding: “The recognition like this means so much to me – it’s a wonderful thing to have been awarded.”

His extensive travels saw him visit 17 countries in 2019 alone as an ambassador for the national drink of Scotland.

Paul Cackette, of Edinburgh, Holyrood’s former legal director and now director of outbreak control management, is made a CBE for services to the Scottish Government.

Teaching chief Ken Muir, of Ladybank, Fife, is also made a CBE for services to education in light of his work during the pandemic.

Retiring as head of the General Teaching Council for Scotland earlier this year, Mr Muir said he had been “honoured” to hold the “best job in Scottish education”.

His career in education spanned 42 years and he was recently made an honorary professor at the University of the West of Scotland.