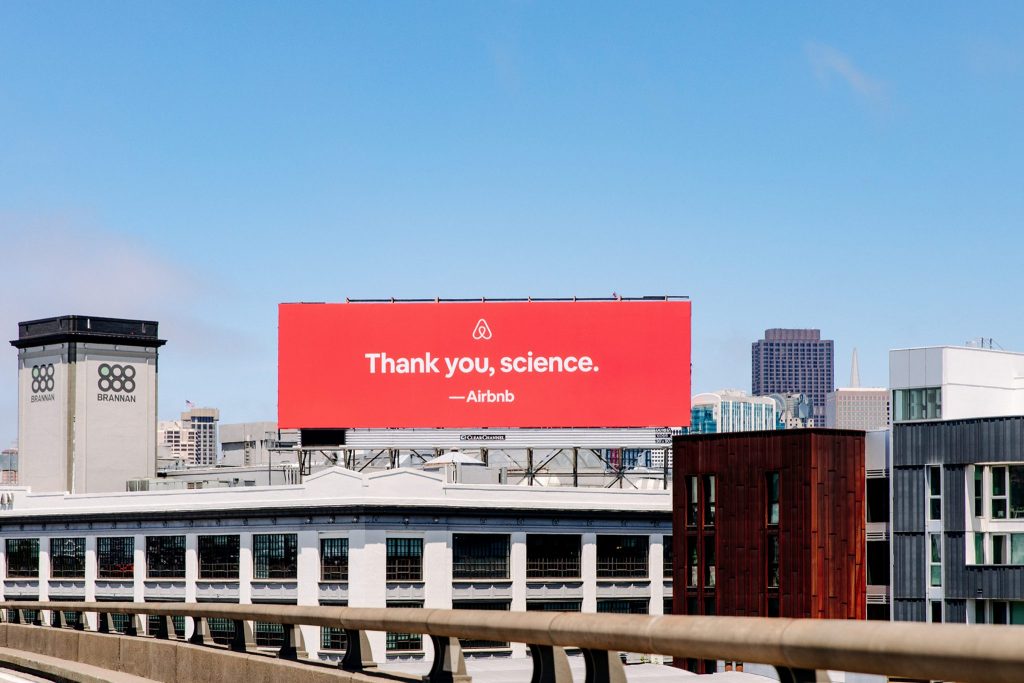 Having pledged to reduce its reliance on Google Search advertising, Airbnb has been the largest online travel company spender in U.S. national television advertising so far in 2021 with an estimated $29.4 million allocated.

In so doing, Airbnb edged out the Expedia brand, which spent about $6 million less at $23.1 million, according to year-to-date statistics through June 3 from TV analytics firm iSpot.tv. See the chart below for more data.

Both Airbnb and the Expedia brand — as opposed to the Expedia Group family of brands — announced that they were mounting their largest advertising campaigns in at least five years. Airbnb’s ad blitz kicked off in late February and Expedia’s a little more than a month ago.

Booking.com, which claims to be making a substantial push into the U.S., particularly for short-term rentals, wasn’t among the five top brands in U.S. TV spending in 2021. However, sister company Priceline ($11.4 million) was third.

U.S. TV advertising spend is only a snapshot of these companies’ marketing strategies — it’s obviously not global in scope, and doesn’t include things such as online video, and search engine marketing.

These were the top three TV commercials in terms of spend:

1. Expedia All By Myself Featuring Rashida Jones, $11.9 Million

Photo Credit: An Airbnb billboard as seen in May 2021. The company outspent Expedia.com on U.S. TV advertising from January 1-June 3, 2021. Cayce Clifford / Airbnb