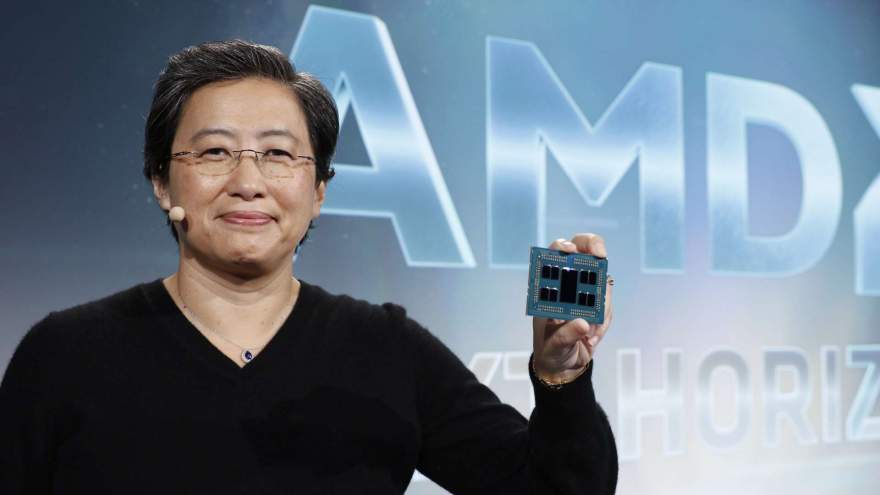 It’s already been well established that outside of the launch of their entry to mid-tier graphics cards, and the possibility of the Ryzen 5000 XT processors, AMD doesn’t have much left on the agenda for 2021. – It is, however, equally well established that 2022 is already shaping up to be a pretty major year for the tech giant with both new CPUs and GPUs expected. – To add further confirmation to this though, following a report via Videocardz, AMD CEO Dr. Lisa Su has just confirmed that, as things stand, both Zen4 and RDNA3 products are both on schedule for a 2022 release date!

There has already been a fair amount of talk and speculation surrounding both AMD’s next-gen processors and graphics cards. Most notable among which is the fact that they are looking very likely set to conform to a standard numbering. In other words, we’re anticipating the Zen 4 Ryzen 7000 CPU range as well as the Radeon 7000 series GPUs (just to make the upgrade less confusing to consumers).

While a 2022 release date has always been anticipated, the following comments by their CEO at least go to cement the prospect further that both will be ready for a consumer release next year!

What Do We Think?

Both Zen 4 and RNDA 3 are looking to be exceptionally interesting, and, dare I say, exceptionally potent product releases from AMD that may not only secure their at least on par performance level with Intel, but their next graphics card may even have the chance of giving Nvidia a legitimate run for their money in terms of ultra-high levels of performance.

Admittedly, Intel will have something of an apparent advantage with Alder Lake-S set to release later this year and, by proxy, offering consumers their first door to DDR5 memory and full-blown PCI-E 5.0 support. I do, however, suspect that many who have been tempted over to the red side of the camp, while definitely interested in what Intel may have to offer, will perhaps wait and see what AMD has in store for us here because, quite frankly, we expect it to be bloody good!

What do you think? – Let us know in the comments!