American Idol: Every alumni who returned for Hollywood Week 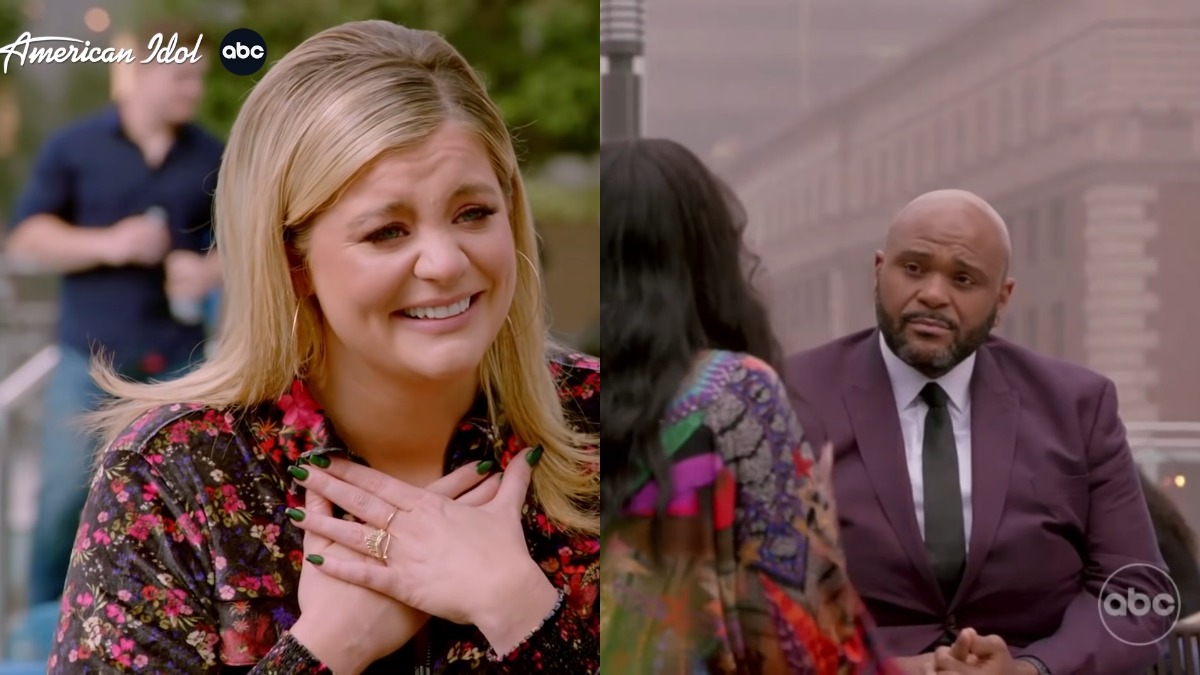 When Bobby Bones quit American Idol before the season began, it gave the show a chance to do something special for its 20th anniversary.

With Bones no longer serving as the mentor, American Idol invited several past contestants and winners back to serve as mentors for the aspiring singers.

On the first night of Hollywood Week, the singers all broke into genre-specific groups and got a singer that would attempt to help them move on to the Duet’s Round.

Here is who American Idol brought back for Hollywood Week.

Luke Bryan has been gushing over the country singers this season throughout the auditions. On the first night of Hollywood Week, he once again said that there were more country stars here than any other season.

There were so many that American Idol needed a pair of country music mentors.

Since appearing on American Idol, Alaina has become a top-charting musician and joined the Grand Ole Opry just last month at the invitation of Trisha Yearwood.

Chayce Beckham is still early in his career, but he is touring with Jimmie Allen this year and has a fresh set of eyes when it comes to the show’s current judges.

David Cook is back to help the rock singers

David Cook won one of the best seasons in American Idol history when almost 100 million people voted on the matchup between him and David Archuleta.

Cook has released four albums and three EPs since he was on American Idol and has headlined 10 different tours.

Lee DeWyze is back to help the Indie/Folk singers

Lee DeWyze won Season 9 of American Idol and he was there to help the singers in the indie/folk categories.

Since American Idol, DeWyze had two albums chart on the indie charts, with Oil & Water hitting 19th in 2016. That album also hit the eighth spot on the folk charts.

She went on to become the first American Idol contestant to perform at Lallapalooza.

Some fans might remember her from her performance with Scott Bradlee’s Postmodern Jukebox, where she performed a soulful rendition of Radiohead’s Creep, which spent 58 straight weeks on the jazz charts.

He was back to help the R&B singers.

After American Idol, he picked up a Grammy nomination, released a platinum-selling album, and went on to make his Broadway debut in 2018.

Jordin Sparks was there to help the pop category

She was mentoring the pop singers.

Sparks sold over two million copies of her debut album and she parlayed her successful music career with a television and movie career.

She also made her Broadway debut in 2010 with In the Heights and returned in 2019 for Waitress.

American Idol airs on Sunday and Monday nights at 8/7c on ABC.