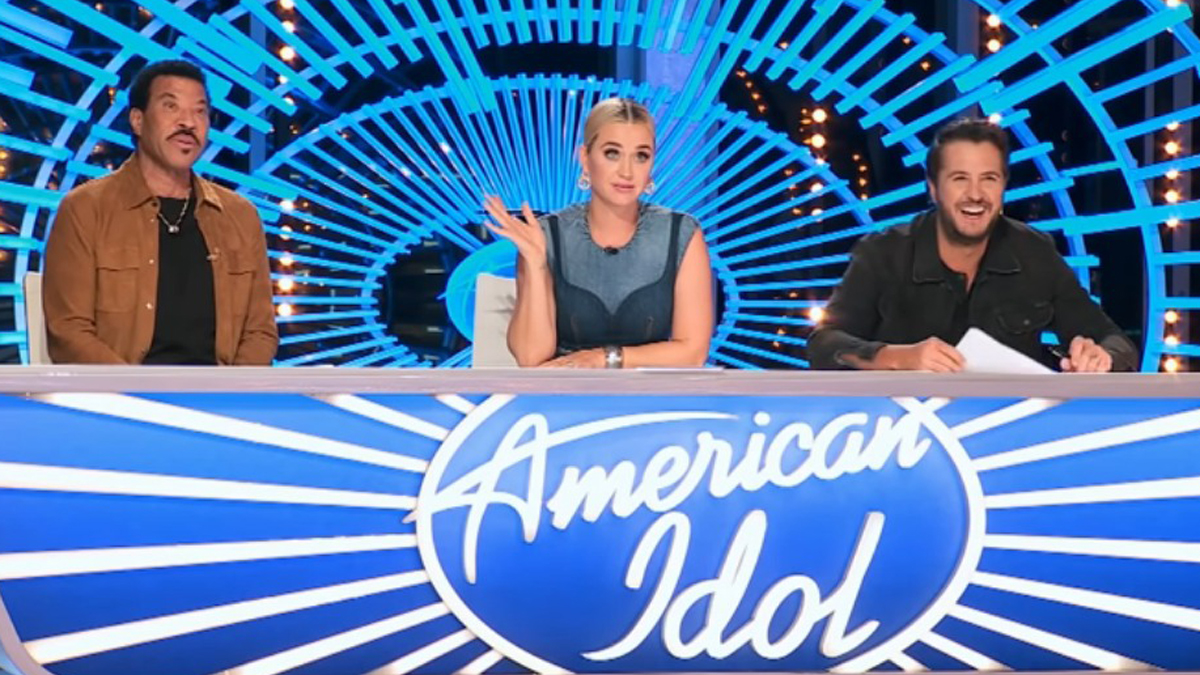 American Idol faced a major change this season when Bobby Bones left the series after serving as a mentor since the move to ABC.

However, the 20th anniversary of the show gave the producers a perfect idea.

This season, the show is bringing back American Idol alumni to help serve as guest mentors this season for the aspiring singers.

American Idol named the first mentor a couple of weeks ago when Jimmie Allen joined the show. Allen never made it to the voting rounds but has become one of country music’s top stars since that time.

Now, American Idol released the names of four more of the mentors for the 20th season.

The names featured in a new promo for the season.

Who are the new American Idol mentors?

Jordin Sparks won the sixth season of American Idol. She was the youngest winner in series history at only 17. Sparks beat Blake Lewis and earned her first Grammy nomination in 2009.

She also went to Broadway, where she starred in In The Heights in 2010 and then starred in the movie Sparkly in 2012.

David Cook won one of the most popular American Idol seasons when he beat David Archuleta. The finals ended up with 97 million votes, the most in American Idol history at that time.

Cook has released four albums and two EPs since his time on American Idol and has headlined four tours.

That was also the same season Jimmie Allen was on the show, although he went home very early. He became only the second Black artist to win the CMA Award for New Artist of the Year.

American Idol airs on Sunday nights at 8/7c on ABC. There will also be a special Monday night episode on March 21 to conclude the audition rounds at 8/7c.