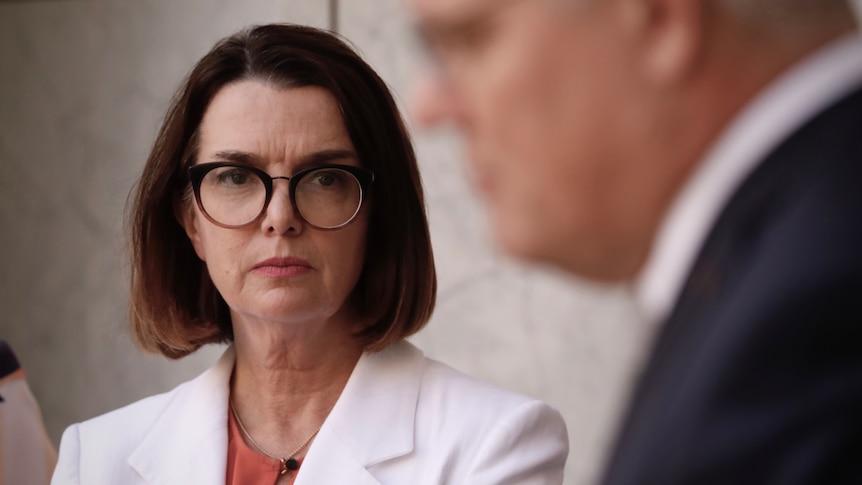 South Australian senator Anne Ruston will take over as health minister if the Coalition is re-elected, Prime Minister Scott Morrison will announce today.

Senator Ruston, who currently holds the role of Families and Social Services Minister along with Women’s Safety Minister, will replace Greg Hunt, who is retiring from politics after the upcoming poll.

“I am so pleased for her. She is a highly qualified and experienced member of our cabinet,” Senator Hume said.

“The official announcement of Anne Ruston’s appointment will be made, well hopefully, by the Prime Minister today.”

Senator Ruston was first elected to parliament in 2012 and has held the social services portfolio since 2019.

“She’s dealt with the portfolio of social services as a very successful minister there, dealing with what’s important to millions of people’s lives,” Senator Hume said.

“I think she will be a terrific appointment to the health portfolio, which is so important at a time like this where we are still in the midst of a global pandemic.

“It’s really important to know that there are steady hands at the wheel of such an important portfolio.”

The small wearable devices help people with diabetes monitor their glucose levels day and night and can cost up to $5,000 a year.

Currently only some Australians, including people under 21, concession card holders and pregnant women are eligible to receive the device at no cost through the National Diabetes Services Scheme.

Under the new changes, from July 1, an extra 71,000 Australians will have access to continuous glucose monitoring and Flash Glucose Monitoring devices for a maximum cost of $32.50 a month.

Mr Morrison said the commitment would make it easier for people with Type 1 deiabetes to go about their daily lives.

“Type 1 diabetes is an insidious condition that cannot be prevented and costs Australians thousands of dollars each year,” he said.

“Our plan for a strong economy means we can invest in life-changing equipment for diabetes patients and make more medicines cheaper for more Australians.”