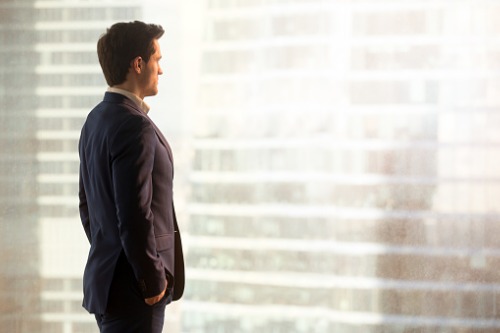 Aon Plc – which continues to face regulatory hurdles in its swoop for fellow broking giant Willis Towers Watson (WTW) – has confirmed the appointment of James Platt as chief operating officer.

Back in January, Aon named its new executive committee members who were going to assume their respective positions upon completion of the mega merger. The line-up includes Platt, whose predecessor (John Bruno) stepped down with immediate effect two days prior to the roster announcement.

At the time, in light of the departure, Aon said Platt was going to assume some of Bruno’s responsibilities immediately while the ex-COO stayed on for a transition period. It was noted then that Platt would serve as chief operating officer once the Aon-WTW transaction finalized.

Now, in a new Form 8-K filing with the US Securities and Exchange Commission, the Irish-domiciled and UK-headquartered group reported having appointed Platt as group COO on June 25. The 49-year-old, who came onboard Aon in September 2014, has served as business COO since September of last year.