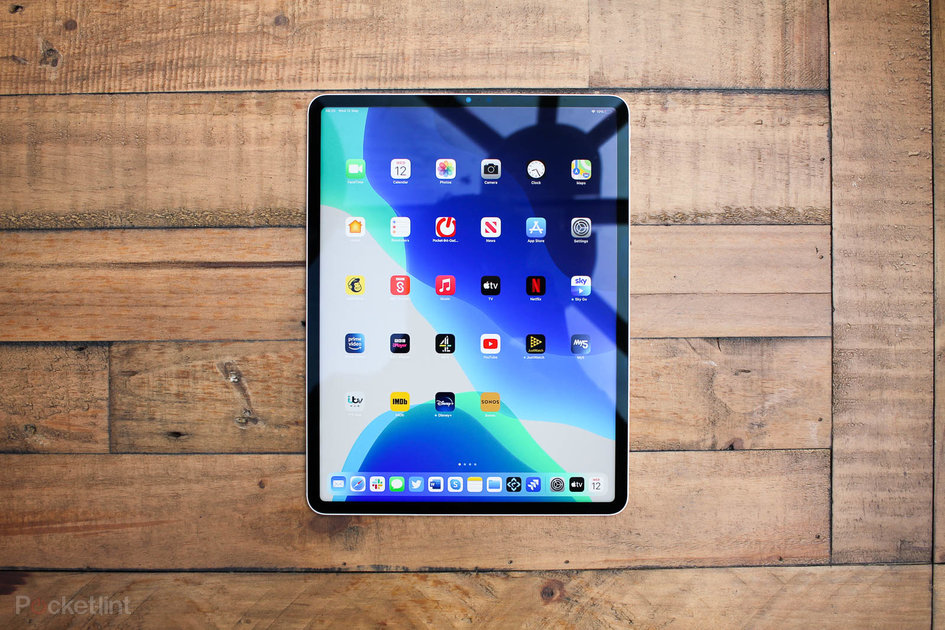 (Pocket-lint) – Apple is planning a new version of the 11-inch iPad with a Mini LED screen. It will debut in 2022, according to a research note by analyst Ming-chi Kuo (via AppleInsider and MacRumors).

Mini LED is a new screen technology that uses thousands of tiny LEDs to offer better contrast and HDR performance. The Cupertino company introduced Mini LED on this year’s 12.9-inch iPad Pro, equipping the tablet with 2,500 local dimming zones. It also updated the 11-inch iPad Pro this year, but only the larger model got the new display technology.

Both tablets did get M1 processors, however.

Kuo also said Apple is planning to bring Mini LED to the MacBook lineup, starting with 14-inch and 16-inch models going into production this quarter. A redesigned MacBook Air with Mini LED could debut in 2022, too – something he’s said before. Kuo also claimed cheaper iPads will get OLED panels.

It’s worth noting that Bloomberg recently reported Apple is mulling over the possibility of releasing a 14- to 16-inch iPad Pro sometime in the future. The largest iPad Pro currently available has a 12.9-inch screen size, but to make it a true laptop or MacBook alternative, it needs to be bigger still. However, if such a product was to be greenlit, it wouldn’t be available for a while. Bloomberg said larger models wouldn’t be available for a couple of years “at the earliest”. If so, we imagine they’ll get Mini LED screens, too.