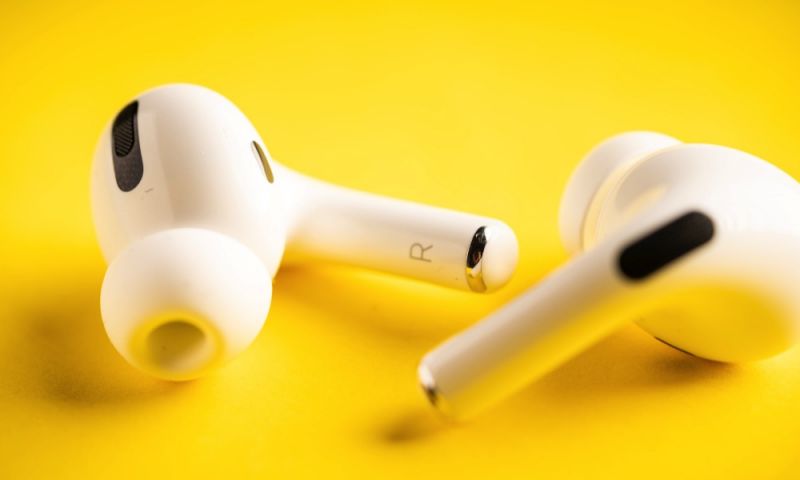 Apple announced the move at the bottom of the downloads page where beta versions of iOS, iPadOS, watchOS, macOS, and tvOS are made available.

Pre-release AirPods Pro firmware for Apple Developer Program members will be available at a future date. This will allow development of features on iOS and macOS for AirPods as well as enable new features, including Conversation Boost (beam forming) and Ambient Noise Reduction (noise suppressor).

Apple occasionally releases firmware for its AirPods lineup, which includes AirPods, AirPods Pro, and AirPods Max. However, there is no way to manually update the firmware on any of the AirPods models. Instead, they automatically update when connected to power, with a connected iPhone or iPad with an internet connection nearby.

Apple has not announced how Apple will provide beta versions of the AirPods Pro firmware.