Arson arrest made in LA wildfire that forced evacuations 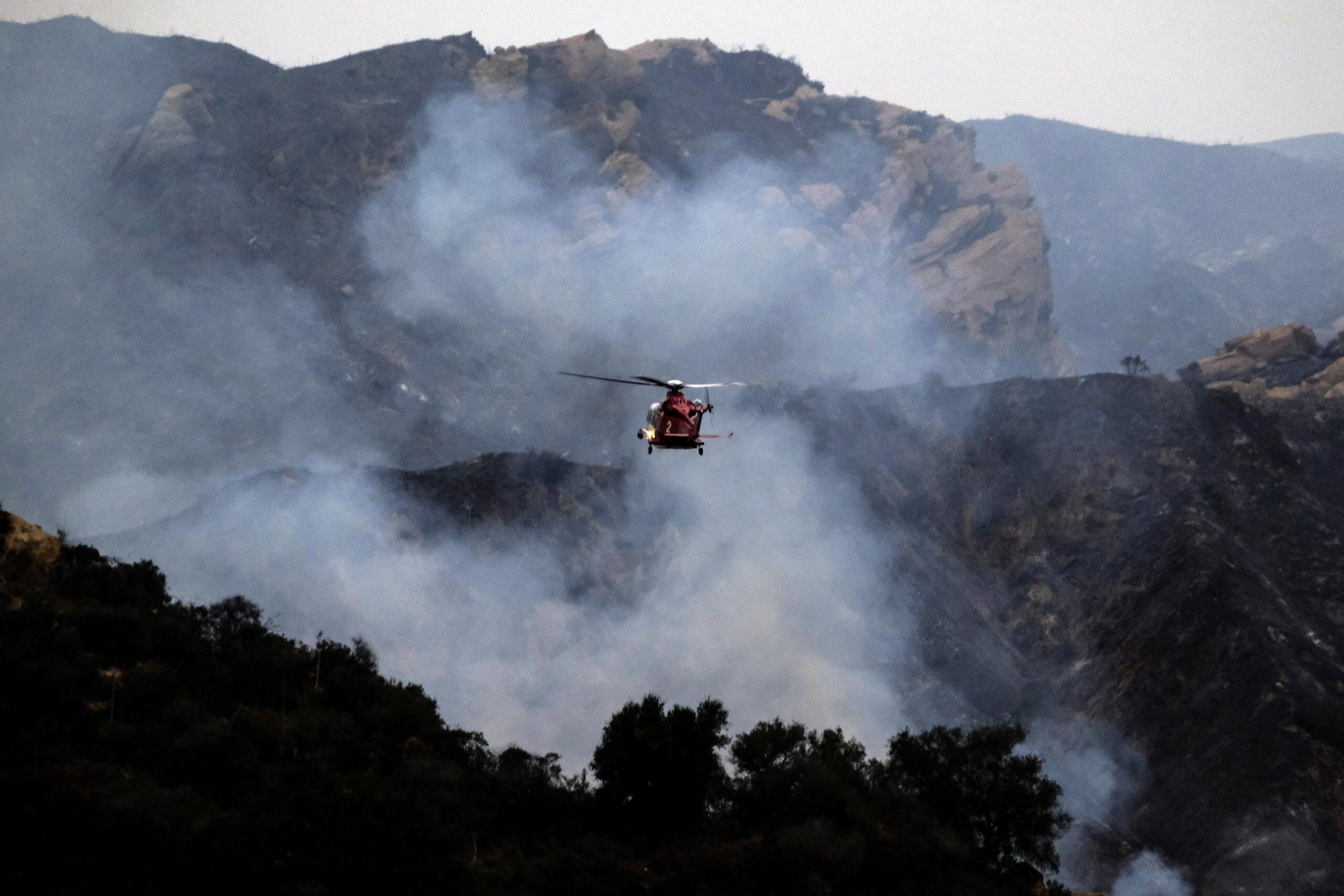 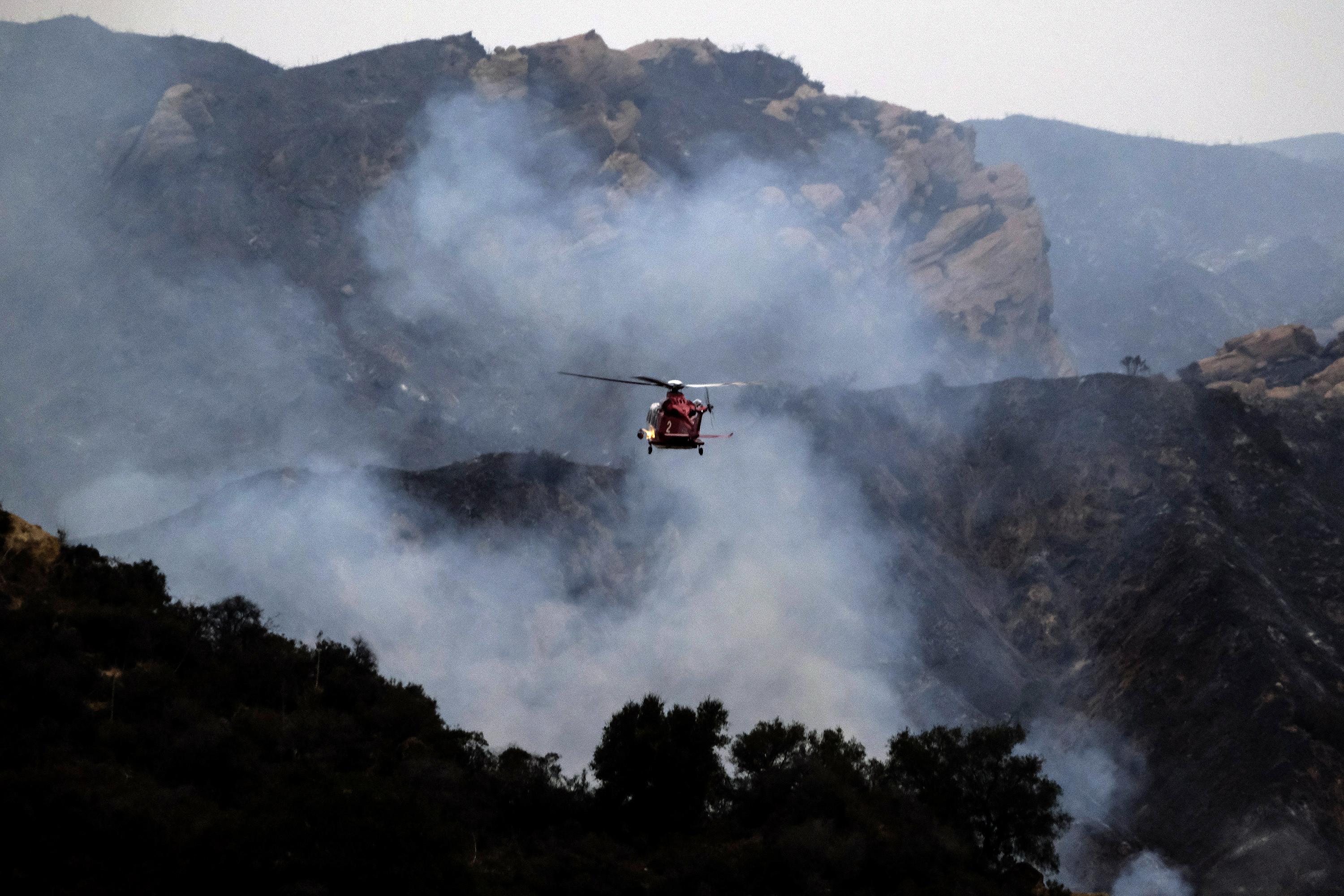 LOS ANGELES (AP) — An arson suspect was arrested in connection with a Los Angeles wildfire that forced evacuations in canyons where thick vegetation hasn’t burned in more than 60 years, authorities said Monday.

The man detained Sunday near the fire zone was being treated for smoke inhalation, said Los Angeles Fire Department Chief Ralph Terrazas. He did not identify the suspect or offer details about the investigation.

“We feel we have the right person,” Terrazas said at a news conference.

The wildfire near Topanga State Park was 23% contained by Monday evening. Despite burning in trees and heavy brush, its growth was slowed with the aid of cool, moist weather and its size remained at about 2 square miles (5.4 square kilometers), authorities said.

Air tankers battled the blaze after being unable to fly in the morning because of cloud cover.

No buildings were damaged and no injuries reported in the blaze that broke out late Friday in the Santa Monica Mountains. It grew rapidly Saturday — forcing about 1,000 Topanga Canyon area residents to flee their homes.

An explosive wildfire so early in the year, especially in cool conditions with almost no wind, portends a difficult fire season ahead in a state that has seen very little rainfall, officials said.

“We really have to think about brush fires as a year-long challenge,” Terrazas said.

The cause of the fire in steep, inaccessible terrain had been deemed “suspicious” after officials noticed two ignition points about an hour apart, the Fire Department said.

Arson investigators detained and released one person on Saturday and another person was questioned and then arrested on Sunday, the department said.

AP journalist Emily Wilder contributed to this report from Phoenix.