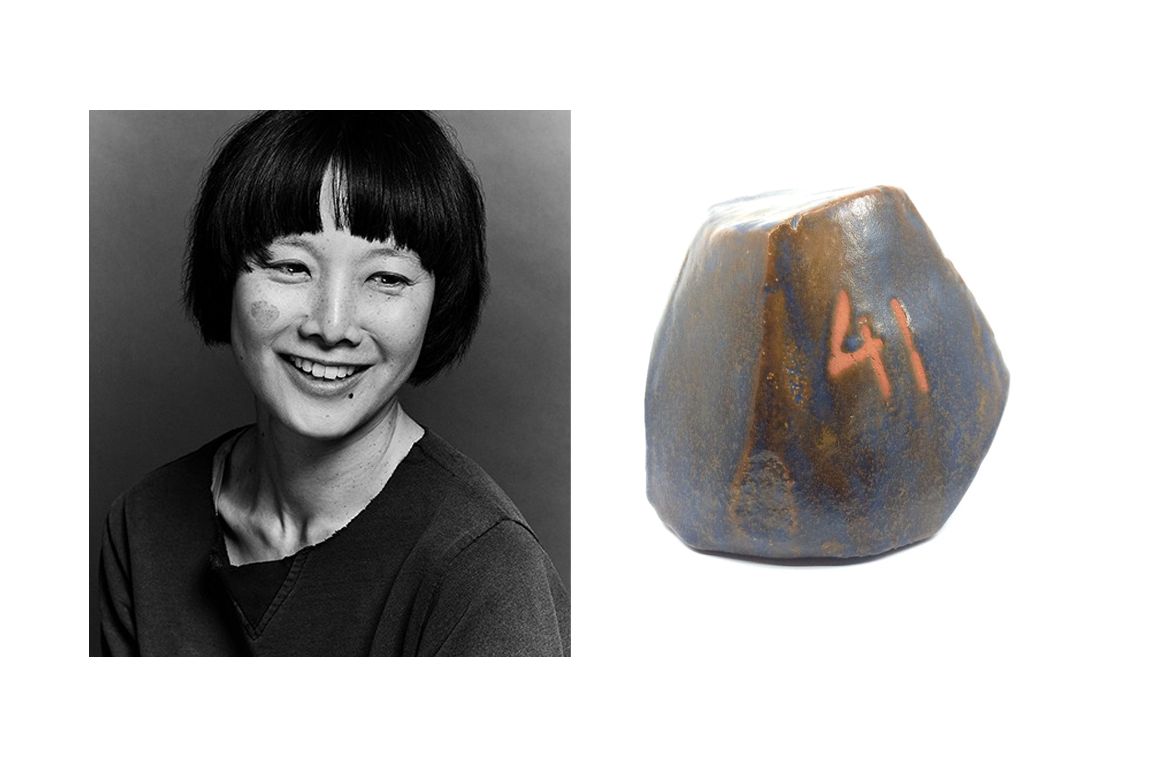 Anna Sew Hoy, associate professor of art at the UCLA School of the Arts and Architecture, has been chosen to receive a fellowship from the John Simon Guggenheim Memorial Foundation.

Created in 1925 by Simon and Olga Guggenheim in memory of their son John Simon Guggenheim, the foundation has offered fellowships to individuals in pursuit of scholarship in any field of knowledge and creation in any art form.

Sew Hoy, who is the area head of ceramics in the school, is inspired by clay’s history as a material for making ritual and functional objects. Her sculptures reflect people’s encounters with things, such as wearing of one’s favorite sweater, to the contemplation of an object on a pedestal.

Her work has been mounted at the MOCA Storefront in Los Angeles; the Hammer Museum at UCLA; Koenig & Clinton, New York; LAXART; the San Jose Museum of Art; and the California Biennial 2008 at the Orange County Museum of Art.

This year the foundation awarded fellowships to 180 American and Canadian scientists and scholars in the social sciences and humanities, as well as writers and artists of all kinds selected in peer-review process from almost 2,500 applicants.

Since its establishment, the foundation has granted nearly $400 million in fellowships to mroe than 18,000 individuals, among whom are more than 125 Nobel laureates, members of all the national academies, winners of the Pulitzer Prize, Fields Medal, Turing Award, Bancroft Prize, National Book Award and other internationally recognized honors.