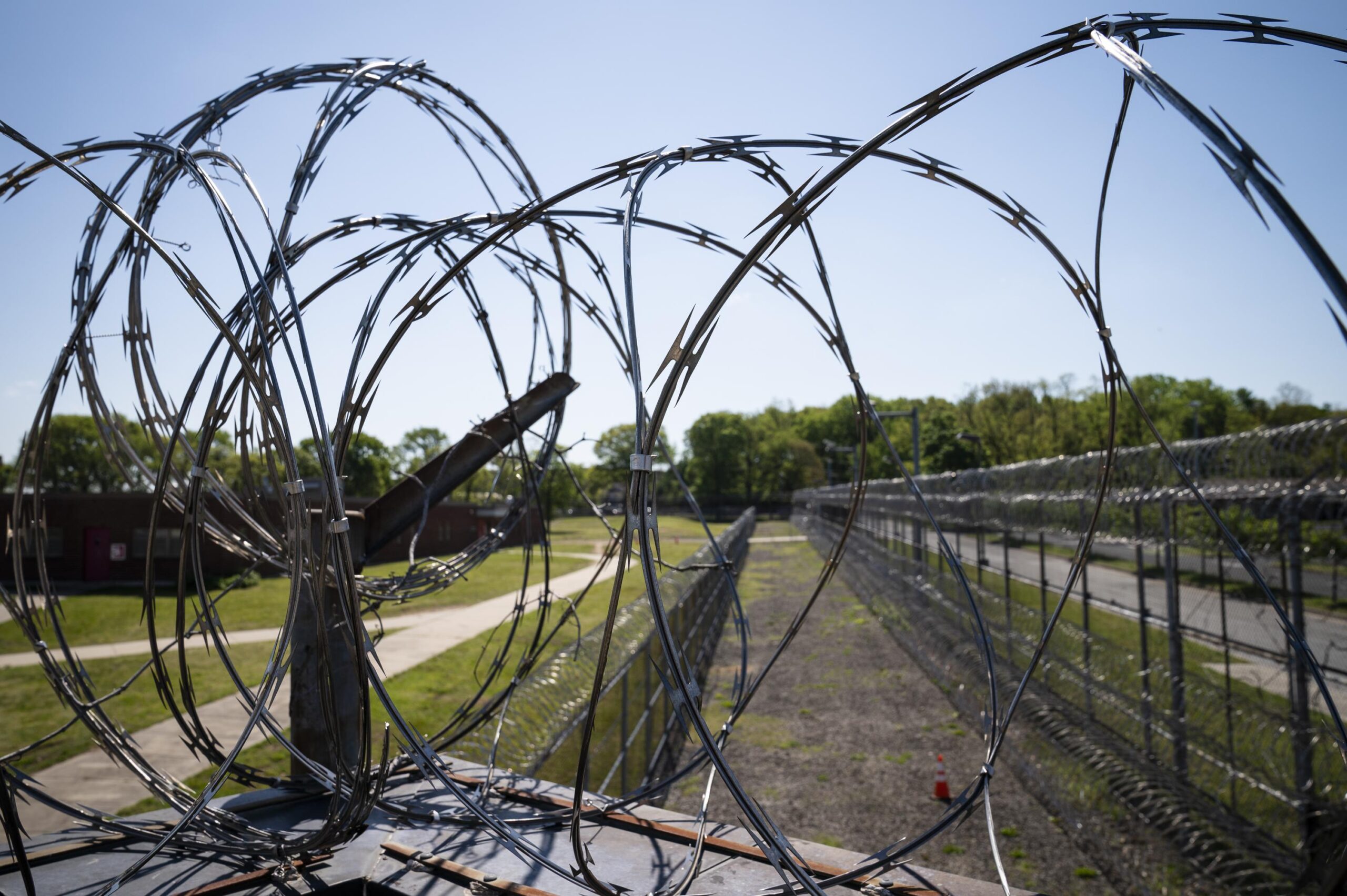 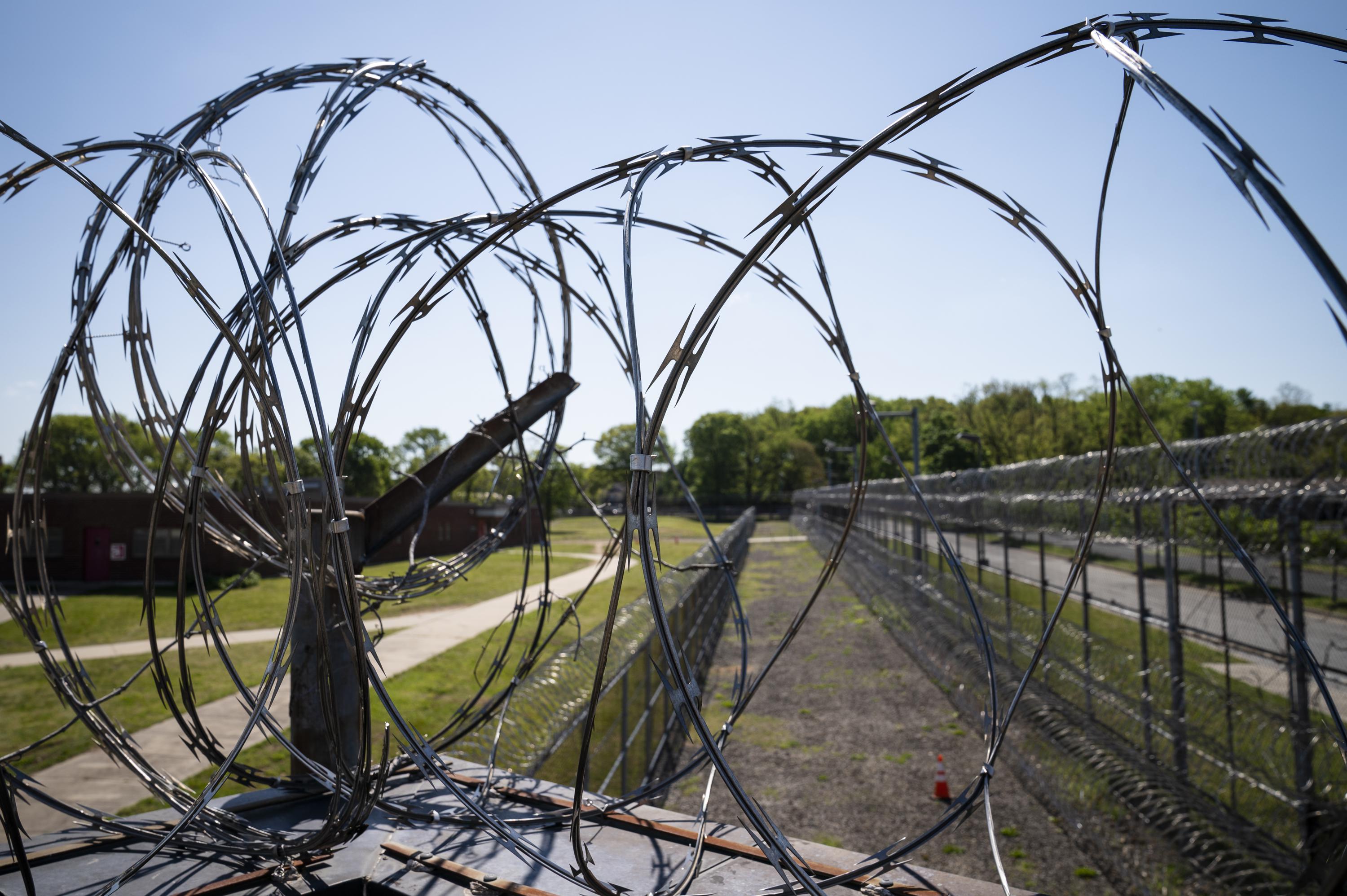 One shuttered prison in Connecticut has been repurposed for document storage. Another is used to process and train newly hired correction officers. A third that was emptied of prisoners within the last decade remains unused.

With the state’s inmate population down by more than half from its peak of almost 20,000 in 2008, decisions will need to be made about what to do with three more prisons slated for closure, including the Northern Correctional Institution that once housed death row, which is scheduled to be shuttered next month.

It’s a predicament and opportunity facing many states around the country as declining crime rates, and an emphasis on alternatives to incarceration for nonviolent offenses, especially drug crimes, allow them to explore new uses for prisons.

Since 2009, the percentage of U.S. residents who are in prison has dropped 17%, according to the U.S. Bureau of Justice Statistics. That was helped along during the last year by the pandemic as many prisons furloughed at-risk inmates. The number of people incarcerated in state and federal prisons and local jails declined from bout 2.1 million in 2019 to about 1.8 million in late 2020, according to the non-profit Vera Institute of Justice.

While some new prisons have been built, many states are downsizing. Between 2011 and 2016, 94 state prisons and juvenile facilities across the U.S. closed, according to the nonprofit Sentencing Project, which tracks prison closures.

“Given the dropping crime rates, COVID and state budget crises, there have been discussions to close prisons in several other states as well,” said Nicole Porter, the director of advocacy for the Sentencing Project.

Around the country prisons have been converted into homeless shelters, centers for troubled teens and in at least one case, a movie studio.

“The danger in having prisons that are not either repurposed or, to be honest, torn down, is that there will always be an incentive to lock more people up,” she said.

Here are some uses communities have found for emptied prisons:

Nine years ago, community leaders in Gainesville, Florida, were searching for a solution to the area’s homeless problem just as the state was closing the Gavinsville Correctional Institution as part of budget cuts.

The opportunity met the need. The city acquired the former correctional institution. The razor wire was removed, trees were planted and the walls were painted bright colors. It is now GRACE Marketplace, a 135-bed center providing dormitory-style temporary housing and other services for the homeless.

“We’re the only homeless shelter in the universe that improved the property values when we moved in,” said Jon DeCarmine, the executive director of GRACE. “There were adaptations that were required to make it something that worked. But, overall the benefits for the community and people we serve have far outweighed any hassles of moving into a facility that had been used in a different way previously.”

The Haywood Correctional Center in Waynesville, North Carolina, also now serves the homeless after advocates for the project won a contest to have the property “flipped” in 2014 with the help of TV renovation guru Ty Pennington.

“We inherited an already-there commercial kitchen, so that’s a really huge expense that we just didn’t have,” said Mandy Haithcox, the executive director of what is now the Haywood Pathways Center. “Basically, we had to buy some furniture and move people in. I think it’s a really good use of space and I wish more people would do it.”

The former Arthur Kill Correctional Facility on Staten Island in New York was purchased by Broadway Stages in 2017 and has been transformed into a film and television studio.

Much of the prison was preserved as a set, lending authenticity to scenes in productions including “Orange is the New Black” and “Oceans Eight.” Five other sound stages are being built on the 69-acre site, giving production companies the ability to shoot entire projects on there, said Samara Schaum, a spokeswoman for Broadway Stages.

The studio has created about 40 permanent jobs and each production that comes in brings between 200-300 people, she said.

“And to the extent that they can, they like to use local restaurants for food, local businesses for craft services anything that they need,” she said. “That’s part of the identity of Broadway Stages. I know that it has had a positive impact on local businesses there.”

Work continues to transform the former Scotland Correctional Center in Wagram, North Carolina, which was abandoned in 2001, into an sustainable educational farm called GrowingChange, which serves troubled teens and veterans.

The project that began in 2011 as a partnership among charitable organizations, local government and universities provides training in such things as beekeeping and vermicomposting, with cells being turned into aquaponic tanks. The farm sells its products, such as eggs, compost and livestock in the local community.

The youth leaders of the project also envision a recreational component, turning the guard tower, for example, into a climbing wall and zip line, said Noran Sanford, the founder of GrowingChange.

The organization has created a blueprint, called the Prison Flip Toolkit, a partnership with North Carolina A&T and the Kellogg Foundation to help other communities with similar projects, he said.

“I believe we should take these rusting tools of injustice and smartly shape them into tools of justice,” Sanford said.