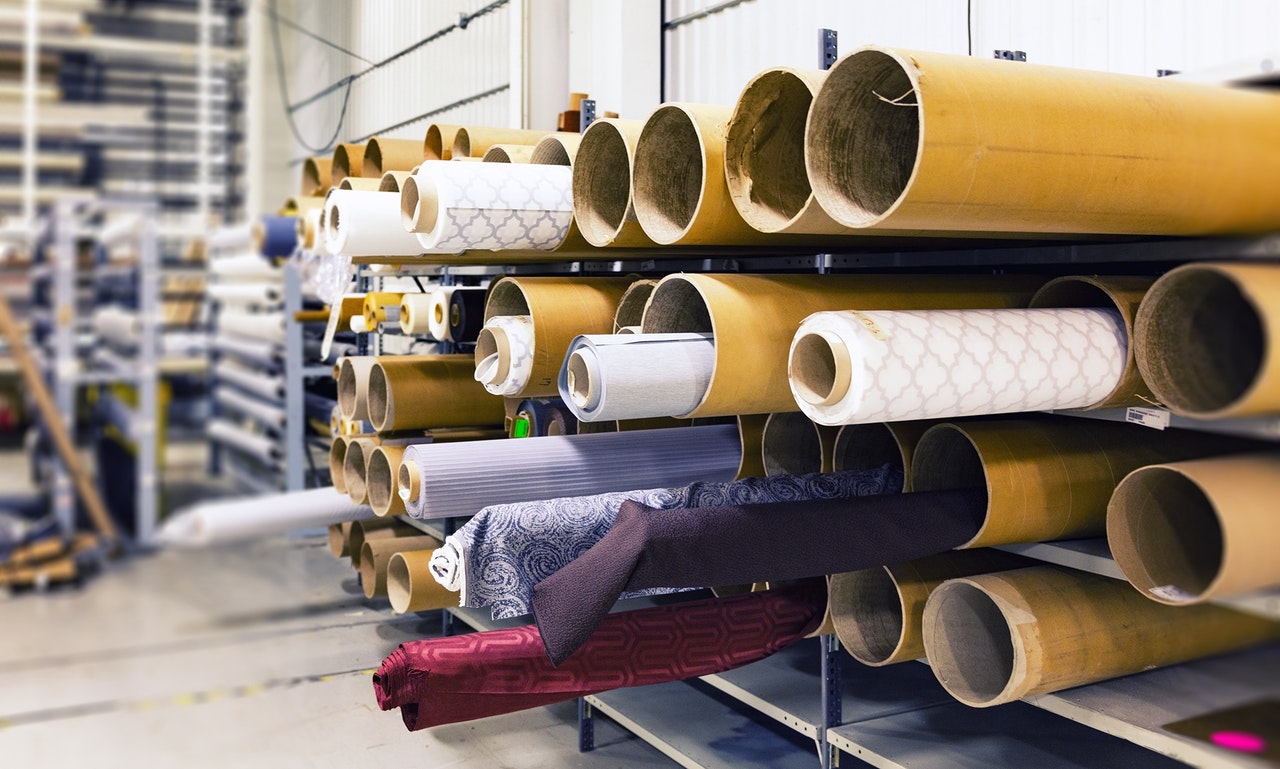 “Immigrant communities and other marginalized groups are invisible to traditional banks,” B9 CEO Sergei Terentyev said. “They are hardworking people who deserve a full service banking option that fits the way they earn and spend.” Terentyev called the response to B9 “overwhelming” and said that “hundreds of thousands” of interested users have joined the company’s waiting list.

“In our view, access to banking services that allow families to share resources, build credit and plan for the future is an equality issue, and the early response we’ve seen demonstrates the magnitude of the demand,” Terentyev added.

B9 offers 0% APR pay advances of up to 15 days, as well as a free virtual Visa debit card, and access to both U.S. and international money transfers. The San Francisco, California-based company charges a monthly subscription fee of $4.99.

B9 will use the funding to add to its team, as well as make technology investments. The company hopes to have 100,000 customers by the end of the year with its focus on consumers who are not only underserved by traditional banks, but are also often preyed upon by predatory lenders. In addition to its early wage access feature, B9 expects to offer additional services such as merchant discounts and access to insurance.

In their funding announcement, the company underscored the size of the non-U.S. born population – more than 40 million – as well as the fact that the lion’s share of U.S. population growth – up to 80% – will come from the growth of the first- and second-generation immigrant population.

B9’s services are set up with this in mind. In addition to offering a low, monthly subscription rate, applicants only require a U.S. mailing address, social security number, or ITIN, as well as a government-issued ID from either a U.S. source or from the applicant’s country of origin. Multiple language customer service is available.