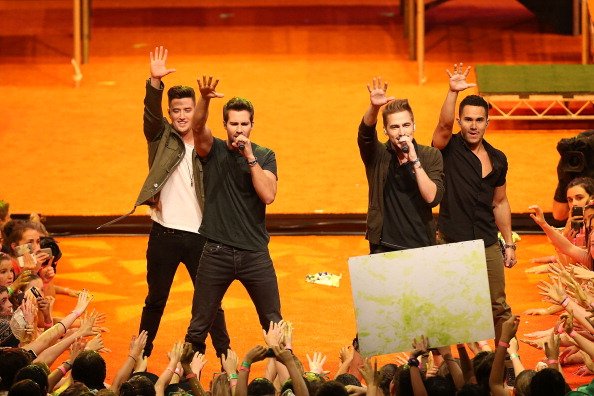 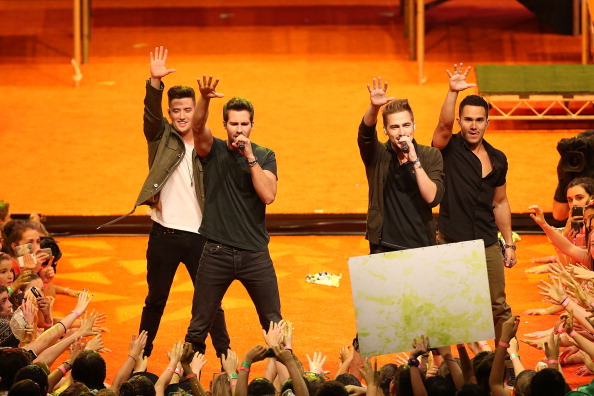 If you thought that there’s no way to save 2021, an old but gold Nickelodeon boy band is making their comeback after almost a decade of absence!

Big Time Rush is probably the epitome of teenage years for the 00’s babies, and to see them reunite used to be a wild dream.

Well, our Nickelodeon dream is coming true, as Kendall Schmidt, James Maslow, Logan Henderson, and Carlos Pena Jr. are getting back together for two concerts that will take us back to 2009.

How much are Big Time Rush tickets?

Since the band is only reunited for two shows, one in New York City, New York and one in Chicago, Illinois the prices aren’t as affordable as one would wish.

Ticketmaster is the platform that sells the official tickets for the two iconic shows and the pre-sale has already started, which means most tickets have already vanished, especially for the New York venue.

For the New York concert taking place on December 18th, 2021 at the Manhattan Centre Hammerstein Ballroom, the prices for one ticket start at $200.00 and end up at $439.00, but with most seats being already reserved.

Only Nickelodeon fans who spend their evenings watching the adventures of Big Time Rush every single day on TV can understand how “big-time” excited it is for the four boys to reunite and make us relive our teenage years.

Twitter has been flooded with reactions and memes after finding out that the band will get together for a small tour.

One wrote: “If you’re under 18, don’t go to the Big Time Rush concert. Let us adults have our moment, we haven’t seen them in years,” while others can’t believe that the New York venue is almost sold-out already.

Here are some of the funniest memes reacting to Big Time Rush reuniting and the tickets selling out quickly!

In other news, Tokyo Olympics ‘We All Are One’ Full Lineup: K-pop concert to star Yugyeom and more