Channel 4 One and Six Zeros Season: Dara Ó Briain’s life off camera from being a maths genius to 16 year marriage to strange hobby 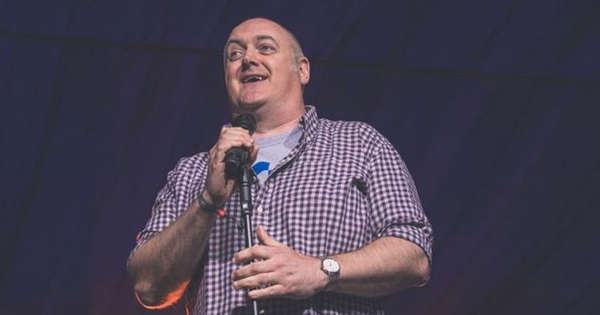 Dara Ó Briain isn’t like other comedians, as there’s something about him that makes his jokes stand out. As anyone who has ever watched him perform would know, he rather oddly likes to incorporate the odd mathematical equation into his humour.

That’s because he’s actually a mathematical whizz. Dara has quite the passion for maths, and even has a degree in mathematics and theoretical physics from University College Dublin. In 2021, the celebrity comedian actually won the Maths Week Ireland Award in an online ceremony.

In fact, Dara uses a mathematical proof called ‘reductio ad absurdum’ to help him structure his jokes. Reductio ad absurdum is the form of argument that attempts to establish a claim by showing that the opposite scenario would lead to absurdity or contradiction. 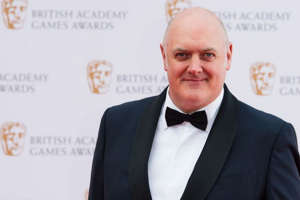 
Dara has himself admitted that he was lured away from the sciences by the “cheap, gaudy thrills of standing on a stage”. He spoke to iNews in an interview in 2020 about his difficulties in returning to the sciences after establishing himself as a comedian.

He said: “I get the same grief as anyone famous for writing books, so why am I not writing ‘Bumpy the gorilla goes to the shops’ or turning stories I make up for my kids into books, rather than writing pages and pages about exoplanets?

“To write these books, you have to go a little bit further and know a little bit more. Though if you, as a reader, want to know more, you’ll have to go to people who actually know things. I did a science degree, but at the point where I could have been doing a PhD, I was in the clubs, doing gigs.”

What of his person life? The comedian’s wife Susan prefers to stay out of the limelight, but she and Dara have been married for 16 years. Susan, who is a surgeon, married Dara in 2006. The couple have two children together and the family lives in North London.

And in his spare time, Dara likes to stargaze. He even has a telescope at home that he uses to scan the skies at night looking for planets, comets, and even aliens. He has even written books for children about outer space.

Dara enjoys his time at home so much that he confessed to actually welcoming the lockdown during the Covid pandemic, saying it gave him more time to focus on his hobbies and his family.

He told iNews: “Whatever monkey’s paw I’ve made a wish on, I have very much imposed on the rest of you.” Dara also says he spent that time learning a number of new skills.

He said: “I learnt how to make a margarita, a carbonara, how to repair a toilet lid. That was a pleasing afternoon, fixing a slow-close toilet lid. I was very satisfied.”

But like the rest of us, Dara is now back at work, and is now hosting his brand new quiz show on Channel 4 called One and Six Zeros, in which teams have to answer seven questions to win £1million. The next instalment of the show will be on Sunday, at 6pm.