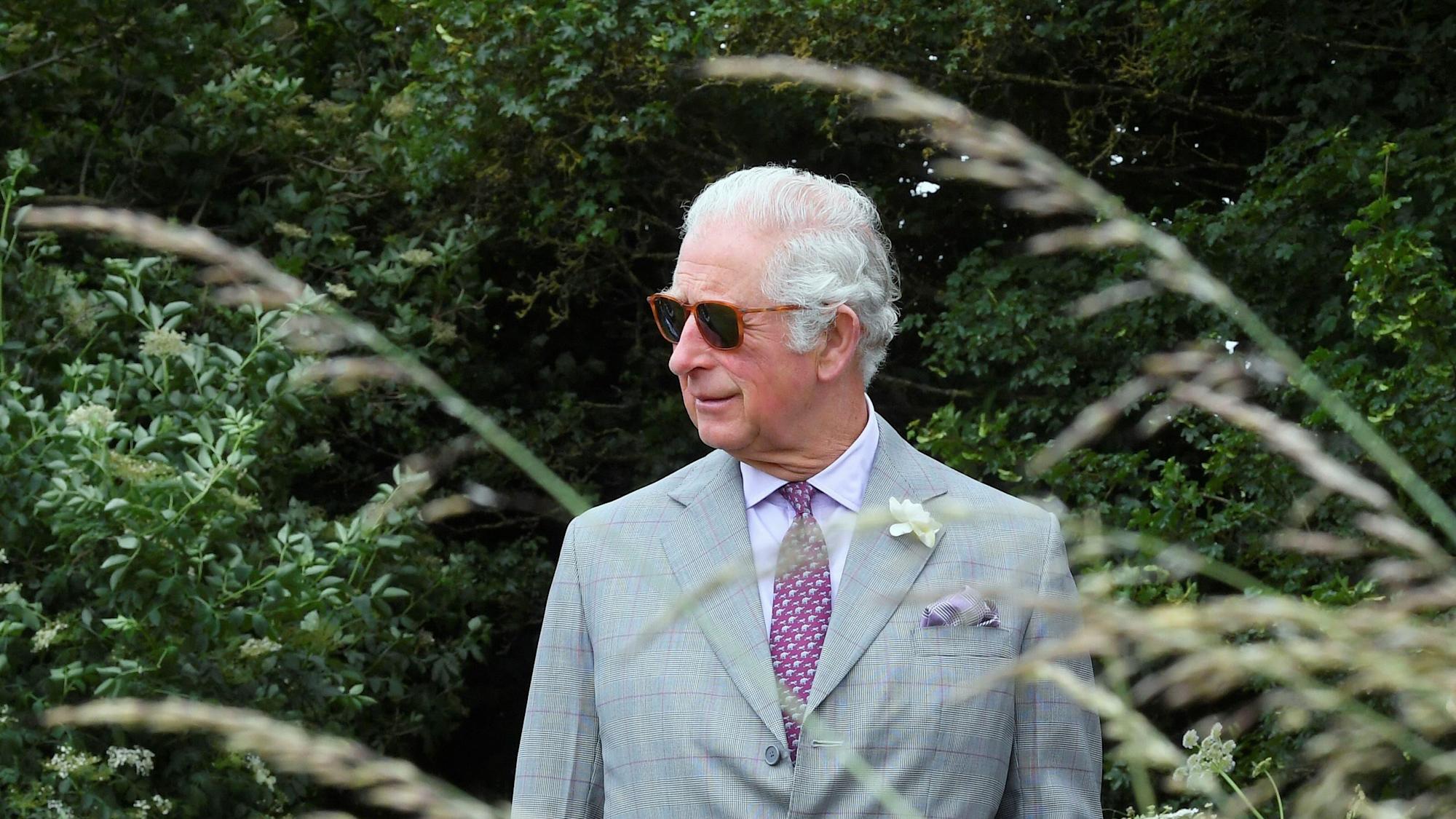 The Prince of Wales promised to try a jar of anti-wrinkle cream made from honey, and share it with his wife, as he opened a new education centre for farmers wanting to adopt greener methods.

Charles was presented with the gift as he toured the centre in Oxfordshire which aims to show farmers and the public how diverse and sustainable farming systems can help reverse climate change and increase biodiversity.

During his visit to FarmED, at Shipton under Wychwood, Oxfordshire, the heir to the throne hailed a return to traditional agricultural practices as key to cutting carbon emissions.

After an hour-long tour of the centre, a non-profit organisation on a 170-acre farm funded by a seed company and charitable benefactors, Charles said: “I am thrilled to have had the brief – far too brief – opportunity to see the remarkable things you are doing here, if I may say so.

“What you are showing people and introducing them to is of such great importance in terms of regenerative agriculture and is reminding people of the absolute critical importance of the health of the soil, building soil fertility, capturing the carbon.”

He added: “If we could regenerate much more of the soil around the world we (could) capture at least 70% or something of the carbon emissions.

“So people forget: it isn’t just trees; it’s the soil.”

Charles also spoke of his long-held belief that society should only take as much out of nature as it puts back.

He was shown around by the centre’s founders, Ian Wilkinson and Celene Wilkinson, and saw how the soil was much more fertile after land had been used for cattle and sheep grazing.

During his tour the prince met two professional beekeepers, mother and daughter Tanya, 56, and Esme Hawkes, 30, who produce honey commercially but also keep 60,000 bees in old tree trunks at FarmEd to encourage people to think about the environmental benefits of the pollinators.

The pair kept Charles away from the bees as they were misbehaving “a little bit erratic today” Tanya Hawkes said “I think it’s the wind and the fact they’ve been cooped up with the wind and the cold weather”.

Charles, laughing at the prospect of being photographed getting stung, said: “Erratic may be a slight euphemism.”

Before leaving the prince was given a jar of anti-wrinkle cream made from the honey the two women produce commercially nearby and the 56-year-old told Charles: “I’m actually 150.”

Her daughter joked: “She’s my grandma”.

Tanya said afterwards: “He said he would give it a try and share it with his other half and let us know how he got on.”