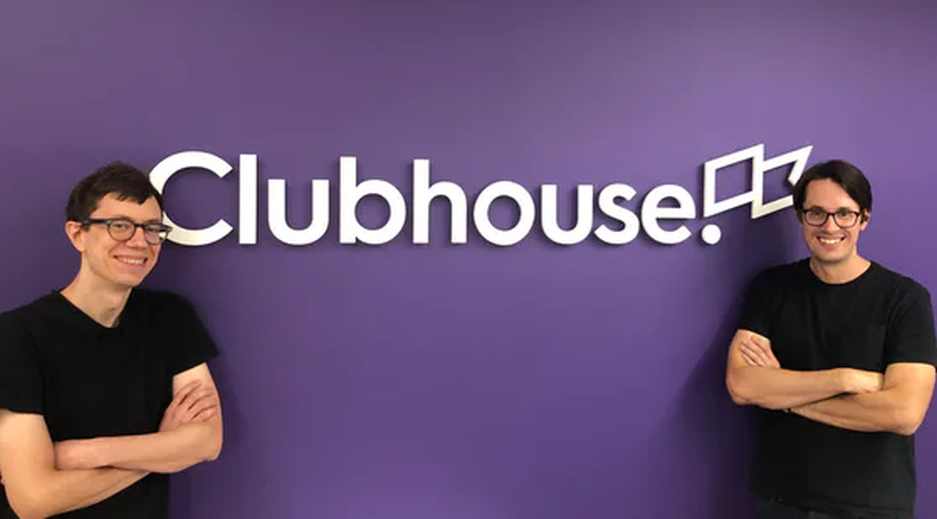 After more than seven years of helping modern software teams work collaboratively and ship quickly, Clubhouse.io announced it is changing its name to Shortcut. The announcement came after users start confusing Clubhouse.io with the popular social audio app Clubhouse.

In a blog post, Clubhouse.io CEO and Co-founder Kurt Schrader said the company’s name change will not officially happen until the second week of September. Schrader added that the old links will simply redirect to the new site. The startup plans to share more details about the name change as it gets closer to September.

“Please note that our name change will not officially happen until the second week of September. Nothing is changing today. And when we do change our name, the way our product works won’t be any different. We’ll just be at shortcut.com instead of clubhouse.io, and your old links will simply redirect to the new site. We’ll share many more details about this change as we get closer to September,” Schrader wrote.

Schrader also added that the reason for this is probably pretty obvious. “The Clubhouse Audio App became so big so fast that we couldn’t possibly hope to forever maintain our own brand standing in the face of their popularity,” Schrader explained.

“They say there are no shortcuts in life, and they were mostly right about that. Until now. Goodbye Clubhouse. Hello Shortcut. 🔊 sound on please✨”

They say there are no shortcuts in life, and they were mostly right about that. Until now.

Schrader said they’re pretty excited about the new name Shortcut. Unlike the .io domain extension used by the current Clubhouse.io, Shortcut uses the popular .com domain extension. For now, a visit to Shortcut.com redirects you to Clubhouse.io. That may likely change come September.

Founded in 2014 by Kurt Schrader and Andrew Childs, the New York-based Clubhouse is a project management platform that provides the balance of simplicity and structure so software teams can easily collaborate with anyone in their organization to focus on working together to build products that customers love.

Since its inception seven years ago, Clubhouse has raised a total of $39 million in funding over 4 rounds. Its latest funding was raised on January 23, 2020, from a Series B round. 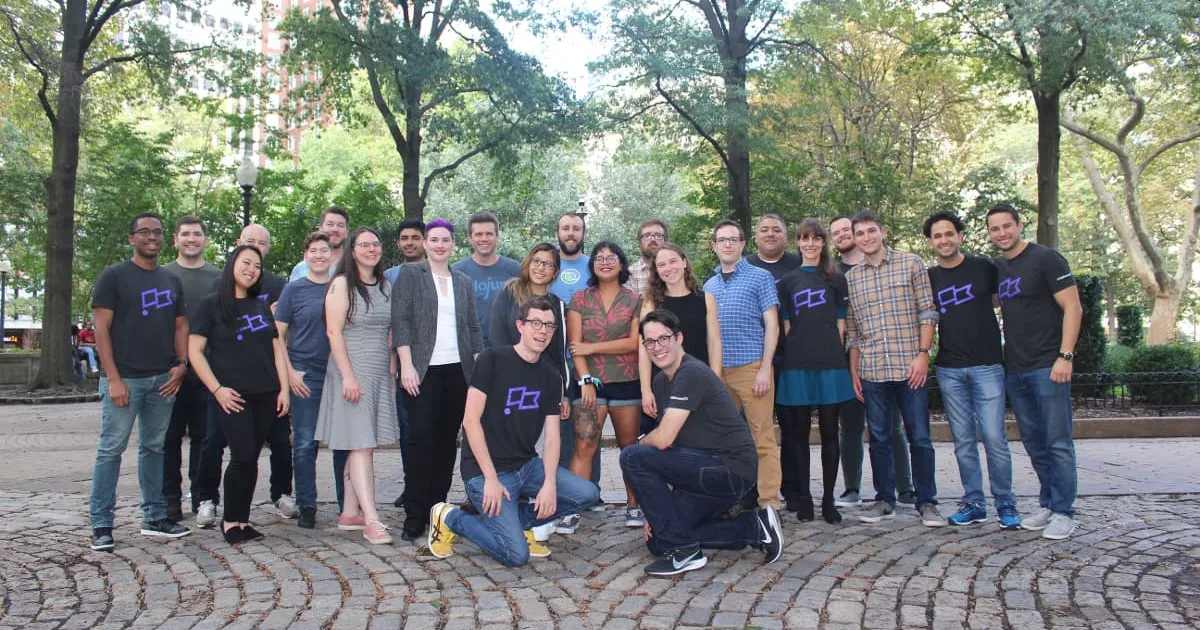