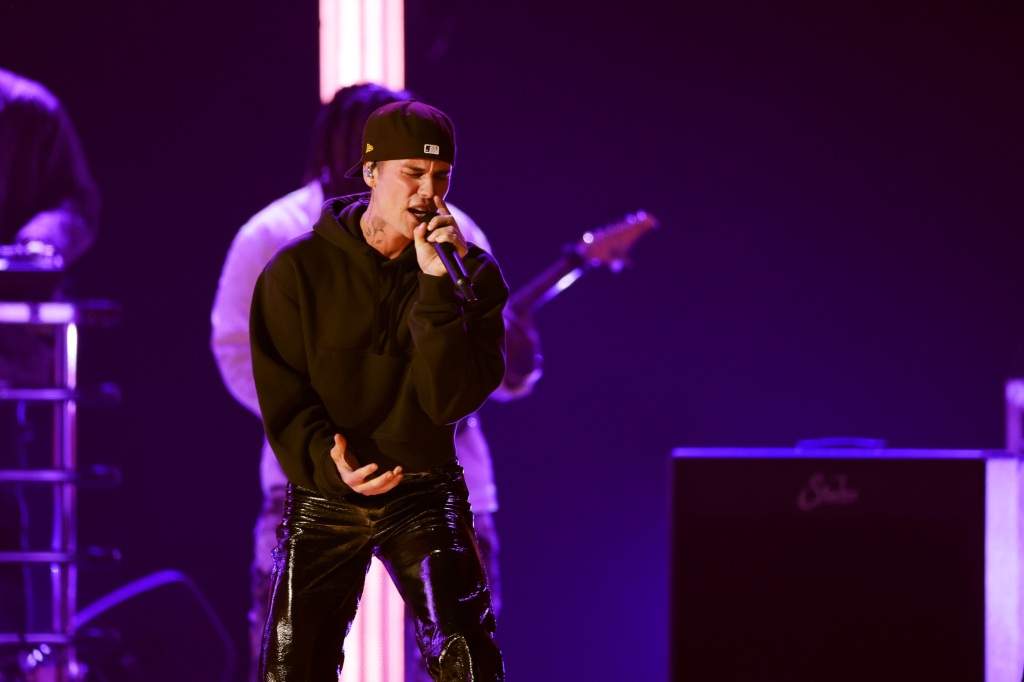 Justin Bieber has returned to Coachella.

During a scheduled performance on the main stage by R&B singer Daniel Caesar, Bieber appeared alongside him for a performance of the duo’s famous song, “Peaches.”

It was one of many special guest performances throughout the Coachella Valley Music and Arts Festival on Friday, including Snoop Dogg, Saweetie and Diplo’s appearances with Anitta earlier in the evening on the main stage.

Sign up for our Festival Pass newsletter. Whether you are a Coachella lifer or prefer to watch from afar, get weekly dispatches during the Southern California music festival season. Subscribe here.

While the performance was a surprise to some, TMZ first reported on Thursday that the appearance would take place. That didn’t mean the fans enjoyed it any less.

Bieber fever is still alive and well, according to these fans.

Daniel Caesar brought out Justin Bieber & I Am CRYING

More than one festival watcher made note of Biebers choice of attire (or lack thereof).

Justin Bieber just popped out with Daniel Ceaser he came out without a shirt on. Because he’s a pro. #Coachella

Perhaps this will be next?

@coachella pls get @justinbieber as a headliner for 2023