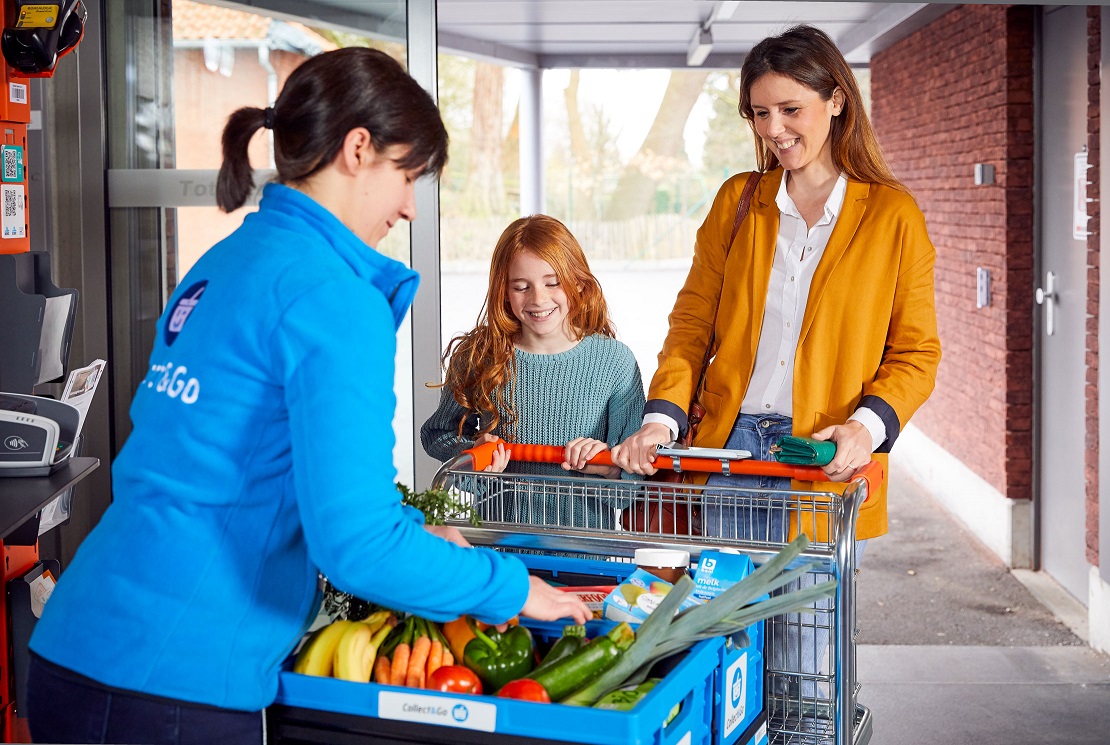 Since the beginning of this month a test has been running at Colruyt concerning morning and evening work. The intention is to collect orders for its pick-up service Collect & Go outside the stores’ opening hours.

The test at the supermarket chain was preceded by more than two years of negotiations with the trade unions, writes Flemish newspaper De Standaard. But now an agreement has been reached on morning and evening work. It allows Colruyt to collect groceries for Collect & Go before and after the stores’ opening hours. Employees can join the system on a voluntary basis and thus choose an early shift (start at 5 a.m.) or a late shift (stop at 10 p.m.).

Colruyt mainly wants to avoid that the shopping staff gets in the way of shoppers, writes De Tijd. Due to the increasing popularity of online shopping, more and more orders have to be prepared in the stores. From now on, this will mainly happen outside of opening hours.

At competitors Delhaize and Carrefour, this problem is less important, because both retailers prepare their orders in special warehouses. Colruyt is building a new e-commerce warehouse in Londerzeel, but also wants to continue to collect groceries in the stores. The latter would still be the most efficient.