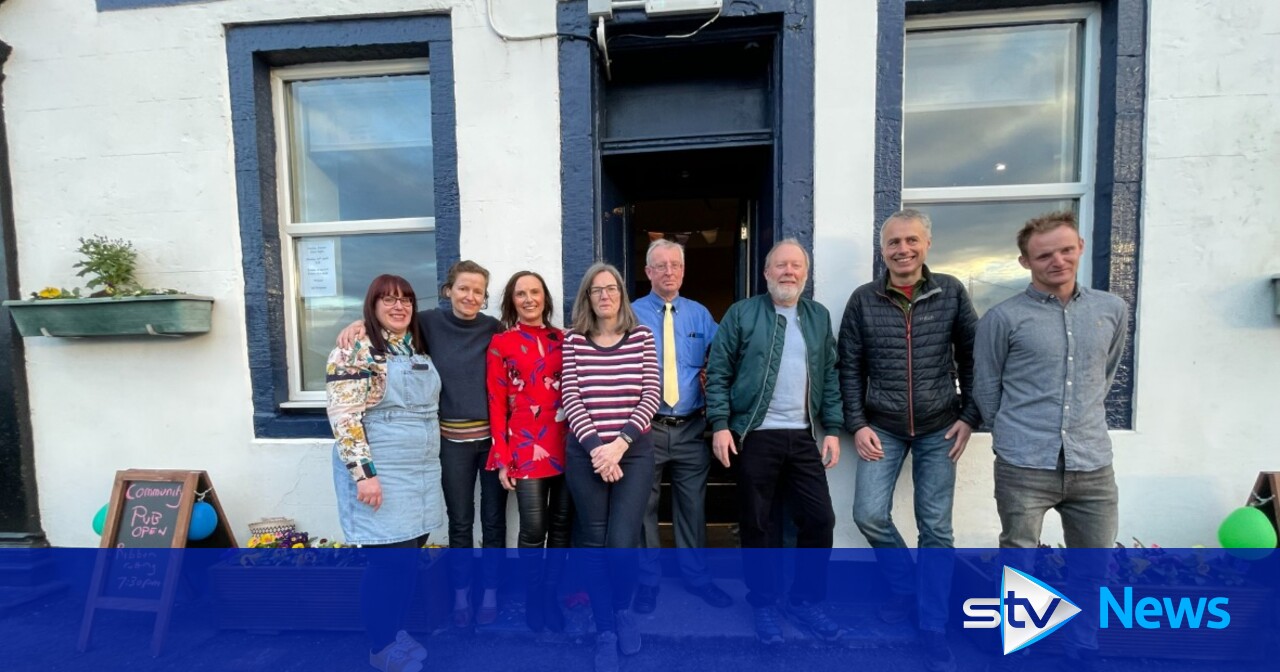 A community banded together to bring a closed pub back to life.

Villagers in Port Bannatyne on the Isle of Bute sprang into action when the Anchor Tavern closed its doors in March 2020.

It was the last pub in the coastal village following the closures of other licenced premises.

A small group of residents set up Port Bannatyne Development Trust (PBDT) in response and announced plans to buy the venue and reopen it as a pub and community hub.

As well as raising more than £105,000 from a community share offer, the trust also secured £150,000 from the National Lottery-funded Scottish Land Fund.

Charlie McCusker, who ran the pub for more than 26 years until 2015, had the honour of cutting the ribbon.

“And I wish to thank the volunteers who have brought this much-loved establishment back to life.”

Locals flocked to the pub to mark the event and organisers said the hub space is already taking bookings from community organisations and groups.

A creative writing course is expected to begin later this month, as is a pub quiz.

An Easter trail and quiz will take place on Monday, starting at 1pm from the old harbour pier.

Jenny O’Hagan, PBDT committee member, said: “We are lucky to have such an amazing pool of talented people who have brought the meaning of the word community to life.

“The future of The Anchor now rests in the hands of all our customers, and we can’t survive without their support.”