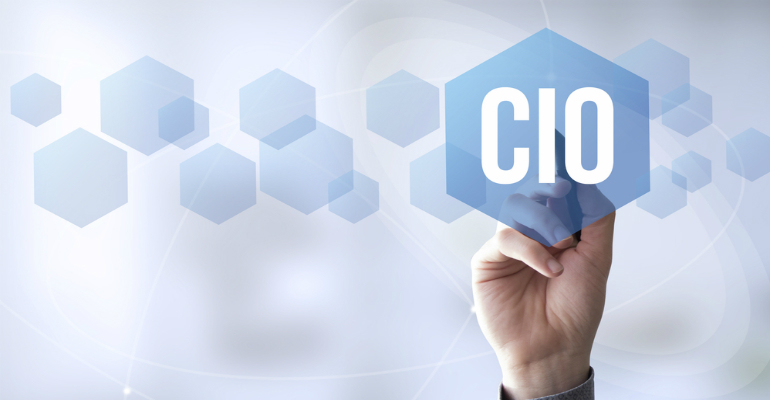 In her role as the new ConnectWise CIO, Marrow will be in charge of the company’s global business and financial systems teams. She’ll oversee the strategic transformation of the technologies to support these processes, which is now underway.

Marrow said ConnectWise is rapidly growing. That means its needs and how it supports its partners is changing.

“To that end, my goal is to help transform our IT, business and financial systems to allow that growth to continue while helping our global teams become more efficient so they can be laser-focused on driving partner success,” she said.

Prior to becoming ConnectWise’s CIO, Marrow held technology and transformation executive roles at companies such as Ernst & Young, and Gerdau. During her time at Ernst & Young, she led a number of client-driven technology initiatives. She led a team of more than 300 people to develop and deliver client technology and support needs as a result of the global pandemic.

As Gerdau‘s executive director of information technology, she oversaw the North America region. She also served in other senior IT leadership roles at Gerdau. In addition, she was a process consultant for Accenture.

“Regina’s vast experience in various challenging IT transformation roles has already led to valuable contributions to the company and to our executive leadership team,” he said . “She is very accomplished in bolstering companies upward to the next level of success. And we look forward to the positive impact she’ll have on our colleagues and our partners in her role.”