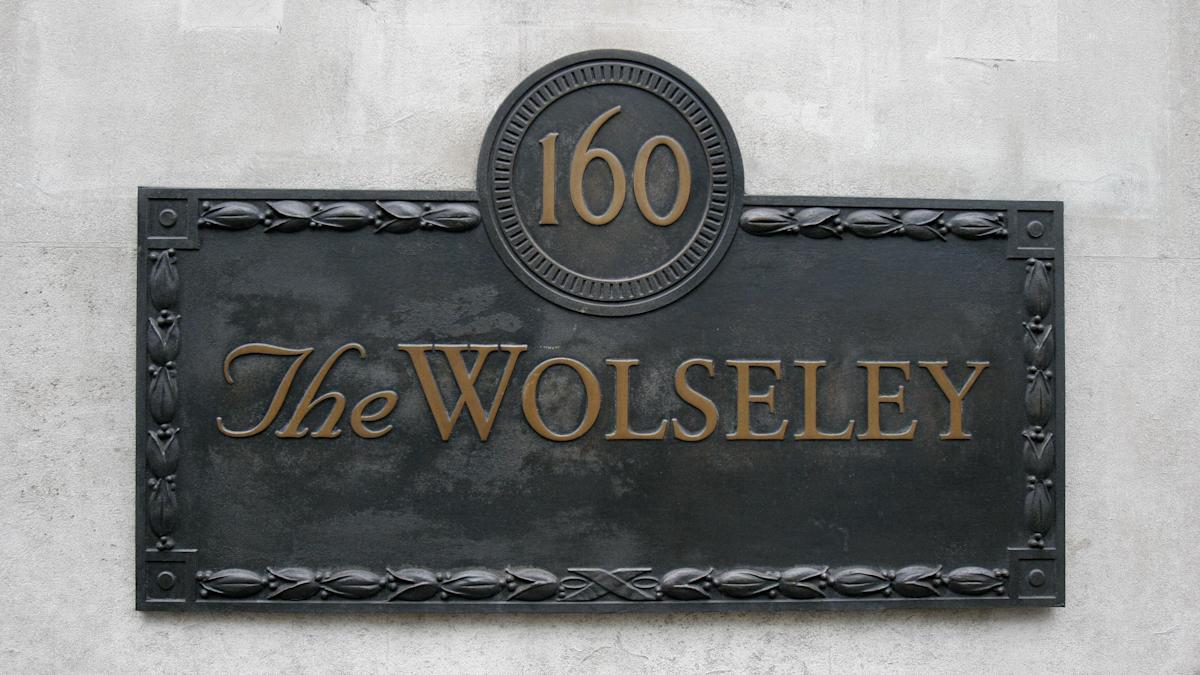 Thai hotel group Minor International has won a bitter battle for control of Corbin & King, the restaurant group behind the Wolseley and Delaunay in London.

The conclusion of the lengthy ownership saga means Jeremy King, who co-founded the renowned group with Chris Corbin, will hand over full control of the business.

Minor, which was already a majority shareholder, beat an offer from the founder to take control in an auction held by administrators.

It is understood Minor paid more than £60 million to take control as part of the deal sealed on Friday morning.

The founders had sold a controlling stake in the company four years ago and had since fallen out with the Thai firm over Corbin & King’s plans following the pandemic.

In January, the hotel giant forced Corbin & King, which also owns Brasserie Zedel and other restaurants, into administration.

The company founders described the move at the time as a “power play” and claimed there was “absolutely no need” for it to enter insolvency.

On Friday morning, Mr King emailed customers to confirm he lost out in the auction process.

“We took part in the auction to try and buy the business and assets of Corbin & King that we didn’t already own, including of course all the restaurants,” he wrote.

“Regrettably, that attempt failed and Minor Hotel Group was the successful bidder, buying the entire business.”

Mr King said he therefore no longer has a stake in the company but remains as an employee for the time being.

Dillip Rajakarier, group chief executive of Minor International, said: “We are delighted that our offer was accepted and we can now look forward to building on the existing strong foundations to drive growth in the UK and internationally.”