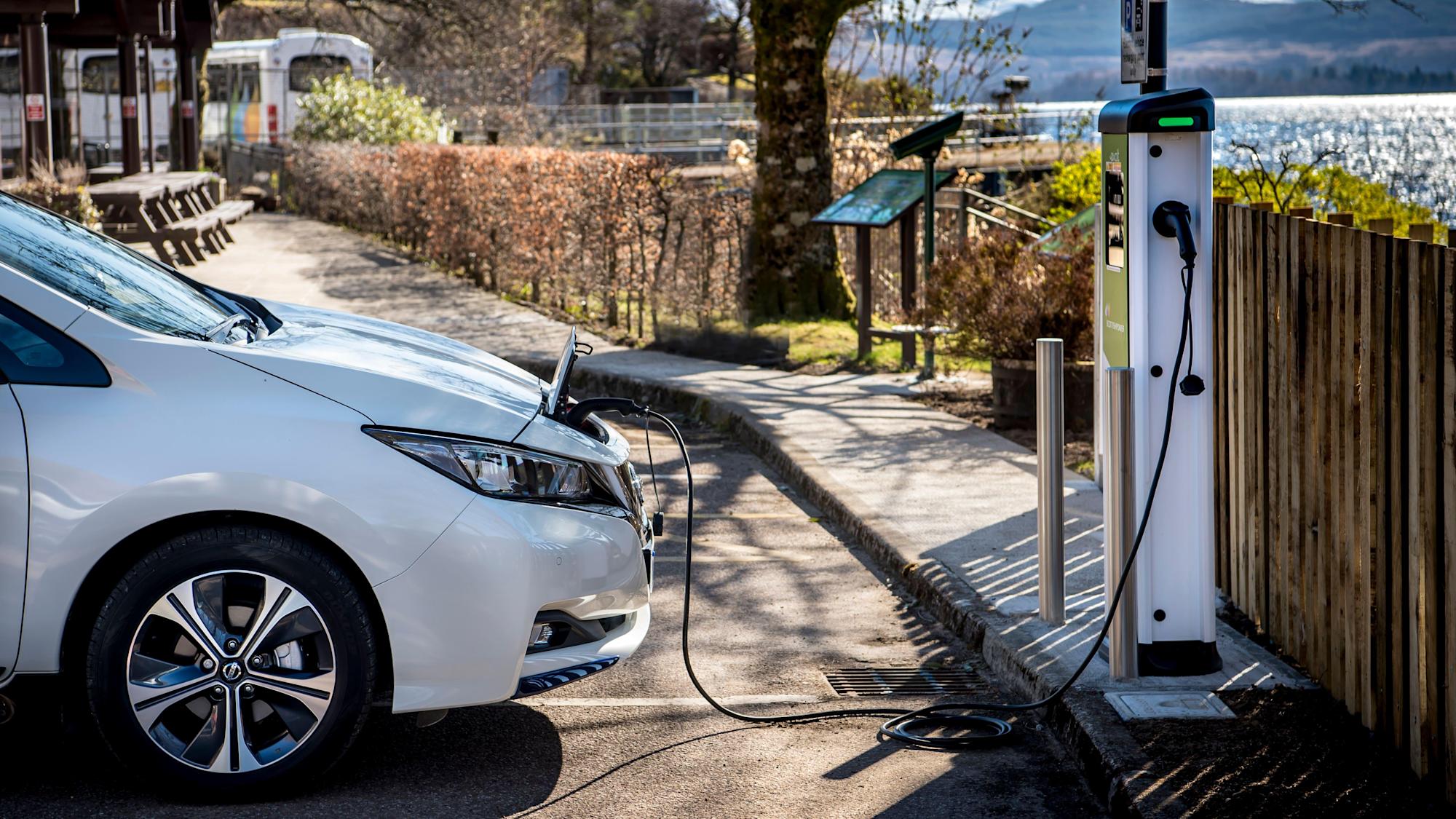 Electric vehicle owners are proving range anxiety is nothing to worry about as they travel further than drivers of petrol and diesel cars each year.

This regular longer distance driving appears to be bolstered by trust in the charging infrastructure, with 69 per cent saying they are happy with the number of charge points that are available.

In the survey of 7,000 people from various European countries including the UK, 23 per cent said the biggest myth surrounding EV ownership is that charging infrastructure isn’t up to scratch.

The most common reason that people would consider switching to an EV would be greater range – yet 70 per cent of existing EV owners said their experience of range has been better than expected.

Arnaud Charpentier, region vice president for product strategy and pricing at Nissan, said: “This research reiterates that electric driving is not only a smart option beneficial to the environment but also a fun, exciting and convenient choice for the owners.

“It is no surprise that people now drive EVs further than ICE cars. We are confident that with more EVs on the road dispelling myths, range anxiety will soon be in the past.”

Elsewhere in the survey, 56 per cent of ICE drivers said they believe there are not enough charge points, while 56 per cent also said EVs were more expensive. However, running out of charge (28 per cent), charging time (30 per cent) and EVs being more expensive (31 per cent) were considered some of the biggest EV myths by owners.

In reality, electric vehicles do tend to be more expensive to buy than their ICE equivalents, though this is usually offset by lower running costs.