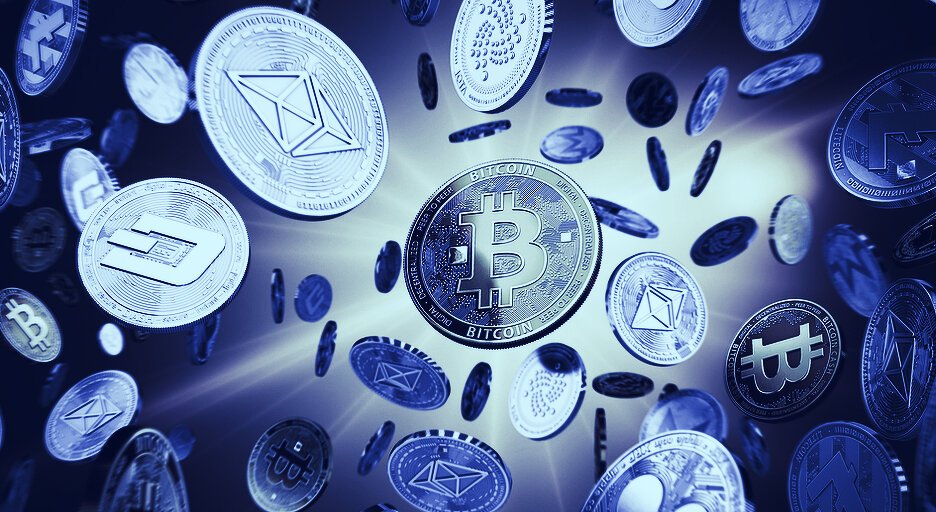 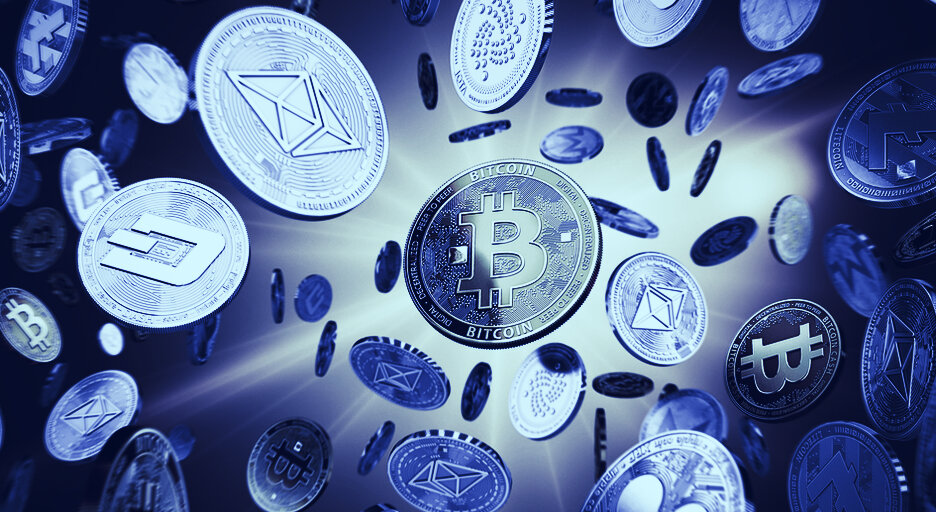 The prices of major altcoins like Ethereum, Cardano, Ethereum Classic and Dfinity all surged today as crypto markets grew 5.21% overnight to take a market cap of $1.52 trillion, according to crypo data aggregator Nomics.

Altcoins often track the price of Bitcoin. When Bitcoin surges, the rest of the market surges too, and vice versa. This year, the crypto market crashed alongside Bitcoin after the top cryptocurrency dropped from a mid-April all-time high of $63,500. Bitcoin currently trades for $34,537, which is 4.47% higher than yesterday.

Yet far more significant gains were made by altcoins today. Ethereum competitor Cardano (ADA) rose 8.72% in 24 hours to $1.42 after Grayscale added Cardano to its Digital Large Cap Fund.

Grayscale’s investment vehicles allow the public to have a stake in cryptocurrencies without actually holding them through the sales of shares that represent the digital assets. Cardano now makes up 4.3% of the fund, which is also composed of two-thirds Bitcoin and a quarter Ethereum

Finally, Ethereum Classic and Dfinity have both been steadily rising this week. On May 10, Dfinity launched ICP, the native token for its blockchain-based Internet Computer, a project which hopes to compete with the $370 billion cloud computing industry.

ICP was listed on Coinbase Pro at its launch, and leapfrogged into the top 10 cryptocurrencies by market capitalization while it clocked a fleeting all-time high of $700 barely 24 hours later. It then went into freefall not long after, continuously dropping for most of the last month.

Over the weekend, ICP climbed from its lowest point since launch, $28, to hit $55 on Tuesday. The price has since dropped again, but Dfinity blew up 8% overnight, setting a new current price of $45.97.

Ethereum Classic grew the most out of the top twenty cryptocurrencies. The coin, which Ethereum forked from following the infamous 2016 DAO hack, rose 11.28% overnight to trade for $57.43 at the time of writing.

The views and opinions expressed by the author are for informational purposes only and do not constitute financial, investment, or other advice.