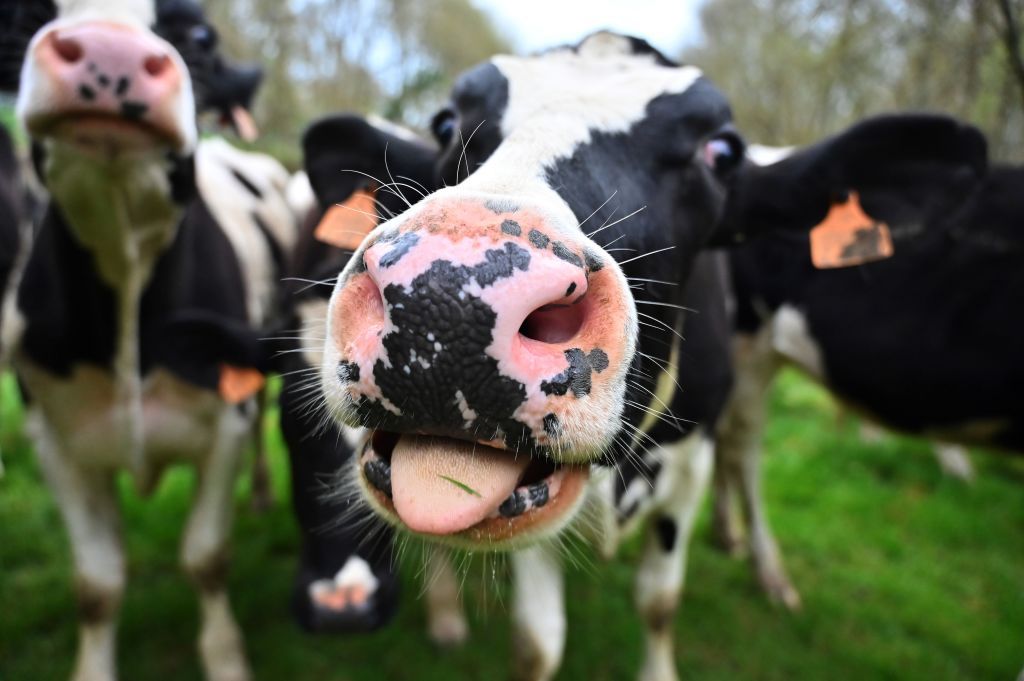 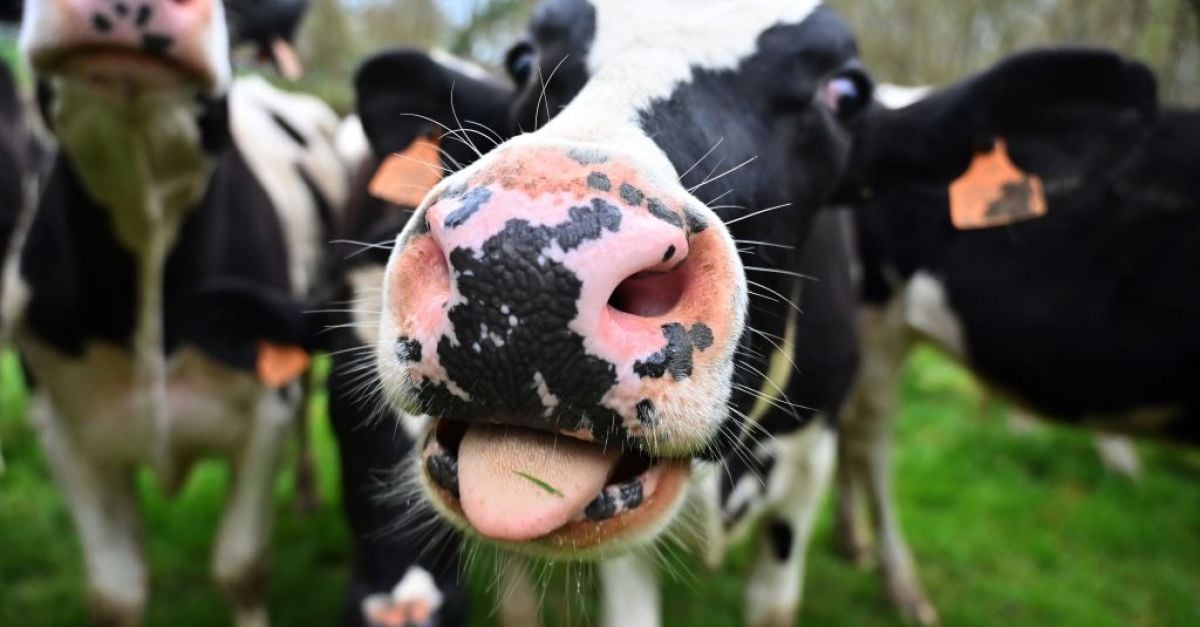 The deal ends a near three-year struggle over the future of the EU Common Agricultural Policy (CAP), which will suck up around a third of the EU’s 2021-2027 budget, spending €387 billion on payments to farmers and support for rural development.

Representatives from EU member states and European Parliament clinched the agreement, which aims to shift money from intensive farming practices to protecting nature, and rein in the 10 per cent of EU greenhouse gases emitted by agriculture.

Small family-run farms will get support

The new CAP rules apply from 2023 and do not cover Britain following its exit from the EU.

“In future, agriculture will not just ensure that farmers have a viable business, that we have a fair price for consumers, but it will also contribute to a greener Europe,” said Portuguese agriculture minister Maria do Ceu Antunes, who represented EU countries in the talks.

Campaigners and some lawmakers said the deal failed to align farming with EU goals to fight climate change, warning that many measures to encourage farmers to shift to environmentally friendly methods were weak or voluntary.

Examples could include restoring wetlands to absorb CO2, or organic farming, although the rules did not define what would count as an eco-scheme. Any funds below those limits that are not spent on eco-schemes must be spent on green measures in other areas instead.

The rules require EU countries to redistribute at least 10 per cent of CAP funds to smaller farms. Countries could dodge this requirement if they use other methods to distribute the funds fairly.

Countries must hand three per cent of subsidies to young farmers, and should use criteria like income tests to define who is an “active farmer” and can receive subsidies — another attempt to stop large businesses sucking up money.

‘You won’t miss us until we are gone’: Farmers pro…

All farmers’ payments would be tied to complying with environmental rules, such as setting aside three per cent of arable land for areas where nature can thrive.

The deal also creates a €450 million crisis fund in case agricultural markets are disrupted by an emergency such as a pandemic.

EU auditors this week said the current CAP had failed to reduce emissions. EU agriculture emissions, half of which come from livestock, have not decreased since 2010.

European Parliament and EU member states must both formally approve the agreement.