Everything is getting more expensive, INSTAT: Inflation jumps to 5.7% in March, the highest level in 20 years, here is the report 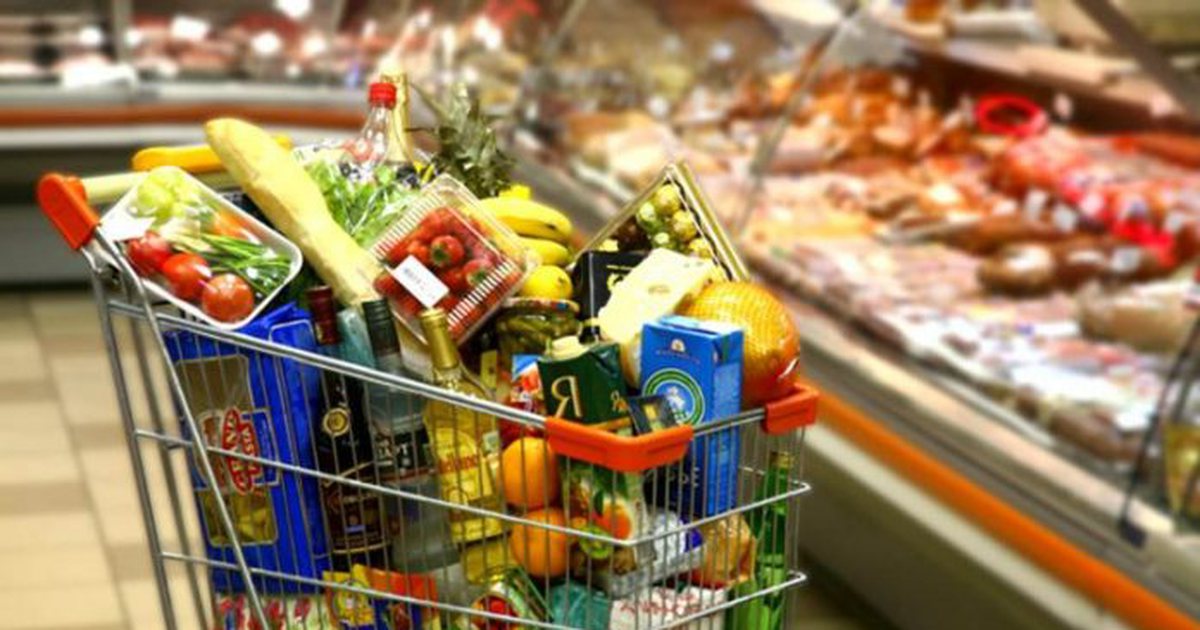 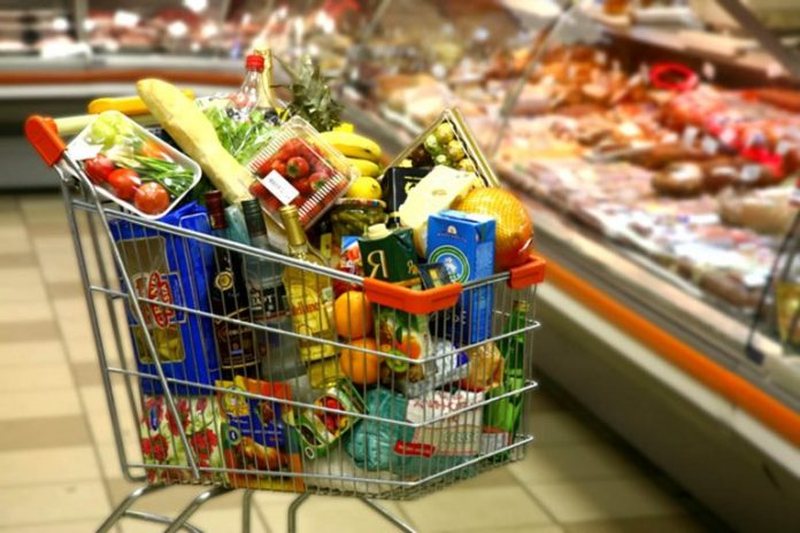 Prices have risen sharply in March, raising the cost of living for all Albanian households, who spend an average of 42% of their spending on food, according to the household budget survey. Almost everything has been much more expensive in March, from food to fuel. The only ones that are not expensive are education and health services. INSTAT reported that inflation, or the Consumer Price Index, which measures the change in the price of a particular basket of goods, reached 5.7% in March. This is the highest level since 2002 and is much higher than the Bank of Albania’s 3% target. The latter, whose main responsibility is to maintain price stability, in an effort to curb inflation, a few days ago decided to raise the key rate for the first time in a decade, bringing it to 1%, from the historic low of 0.5% it was so far. The significant increase in prices is expected to significantly worsen the financial situation of Albanian households. Most of them stated as never before that they expect a deterioration in the financial situation of their families over the next 12 months. The annual increase of prices in March was mainly influenced by the group “Food and non-alcoholic beverages” with +3.31 percentage points, followed by the group “Transport” with +1.08 percentage points. Prices of the group “Rent, water, fuel and energy” by +0.44 percentage points. Prices of the group “Alcoholic beverages and tobacco” by +0.24 percentage points. Prices of the group “Hotels, cafes and restaurants” by +0.19 percentage points.

Further, according to the report, the prices of the group “Furniture, home appliances and home maintenance” have contributed +0.10 percentage points. The prices of the groups “Clothing and footwear” and “Communication” have contributed +0.06 percentage points each. Prices of groups “Various goods and services” have contributed 0.05 points. The prices of the group “Educational service” have contributed with 0.02 points. Compared to March 2021, the largest increase in prices is observed in the group “Transport” with 19.9%, followed by the groups “Food and non-alcoholic beverages” with 9.3%, “Alcoholic beverages and tobacco” with 4.9% , “Hotels, cafes and restaurants” with 4.5%, “Entertainment and culture” with 3.5%, “Rent, water, fuel and energy” with 2.3%, “Communication” with 1.9%, “Clothing and footwear” with 1.5%, “Furniture, home appliances and home maintenance” with 1.4%, “Miscellaneous goods and services” with 0.9%,

The prices of basket products increase