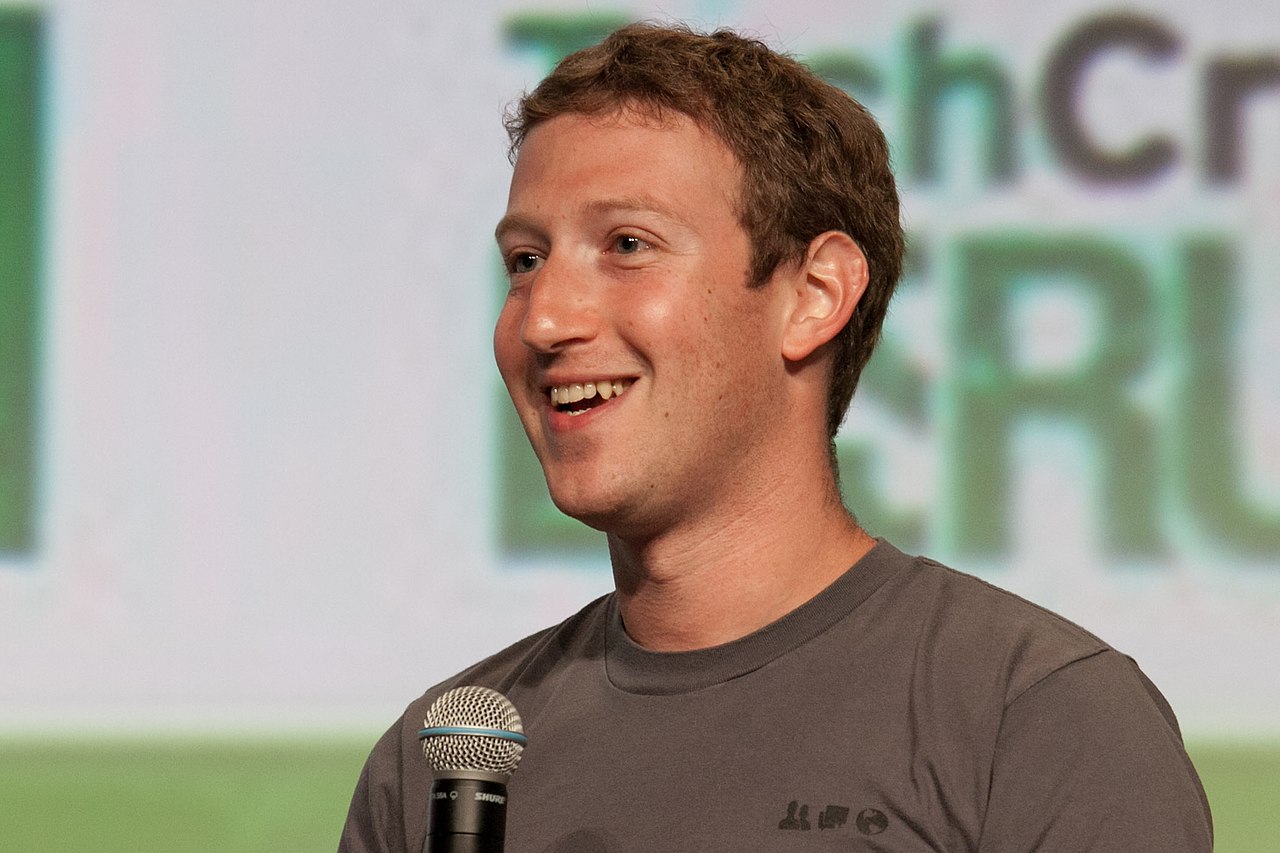 “Much of the work we’ve been doing at Facebook Reality Labs connects deeply to the Metaverse vision Mark has talked about,” Andrew Bosworth said in his Facebook post.

The Facebook Reality Labs head then went on to make the announcement, saying “Today we’re standing up a Metaverse product group under my organization to bring together the teams focused on responsibly building this ambitious work.”

Facebook to Work on Metaverse: What is a Metaverse Anyway?

Facebook CEO Mark Zuckerberg first presented the idea of a “metaverse” during an employee presentation in June, according to Adweek.

What exactly is the metaverse Mark Zuckerberg’s new initiative is about? A report by The Verge written by Casey Newton has defined it as “a maximalist, interconnected set of experiences straight out of sci-fi.”

This is not the first time that the term “metaverse” has been coined or used. Per The Verge’s report, the term was coined in the 1992 sci-fi novel “Snow Crash” by Neal Stephenson. The metaverse has been defined there as “a convergence of physical, augmented, and virtual reality in a shared online space.”

Mark Zuckerberg and His Metaverse 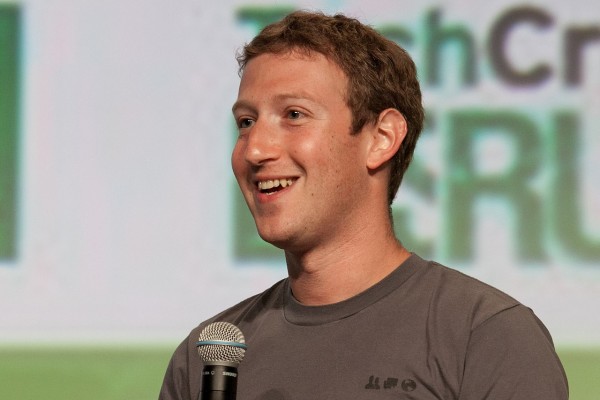 The report by The Verge includes an interview writer Casey Newton had with Facebook CEO Mark Zuckerberg himself. During the interview, the two discussed Mark Zuckerberg’s metaverse vision, which Zuckerberg acknowledged as a “big topic.”

For Mark Zuckerberg, the metaverse can be “the successor to mobile internet.”

“You can think about the metaverse as an embodied internet, where instead of just viewing content — you are in it,” he said in the interview.

For the Facebook CEO, the metaverse is not just about virtual reality (VR) or gaming. It is a lot bigger than that and will include the effort of many other companies, developers, and creators. He also envisions it to be accessible on different platforms, including PC, mobile devices, gaming consoles, VR, and augmented reality (AR).

The metaverse Mark Zuckerberg is planning can also be a 3D experience too, though it does not necessarily have to be. “You might be able to jump into an experience, like a 3D concert or something, from your phone, so you can get elements that are 2D or elements that are 3D.”

According to the Facebook post of Facebook Reality Labs Head Andrew Bosworth, the product group will be led by Instagram’s Vice President of Product Vishal Shah. Joining Shah are two vice presidents from Facebook Gaming, Vivek Sharma and Jason Rubin. Jason Rubin is also known for his Oculus work.

“There is a lot of work to be done to bridge these worlds that will ultimately form part of the Metaverse and I’m looking forward to what we can accomplish together,” according to Bosworth.

Also Read: Augmented Reality vs. Virtual Reality: What are the differences and similarities?