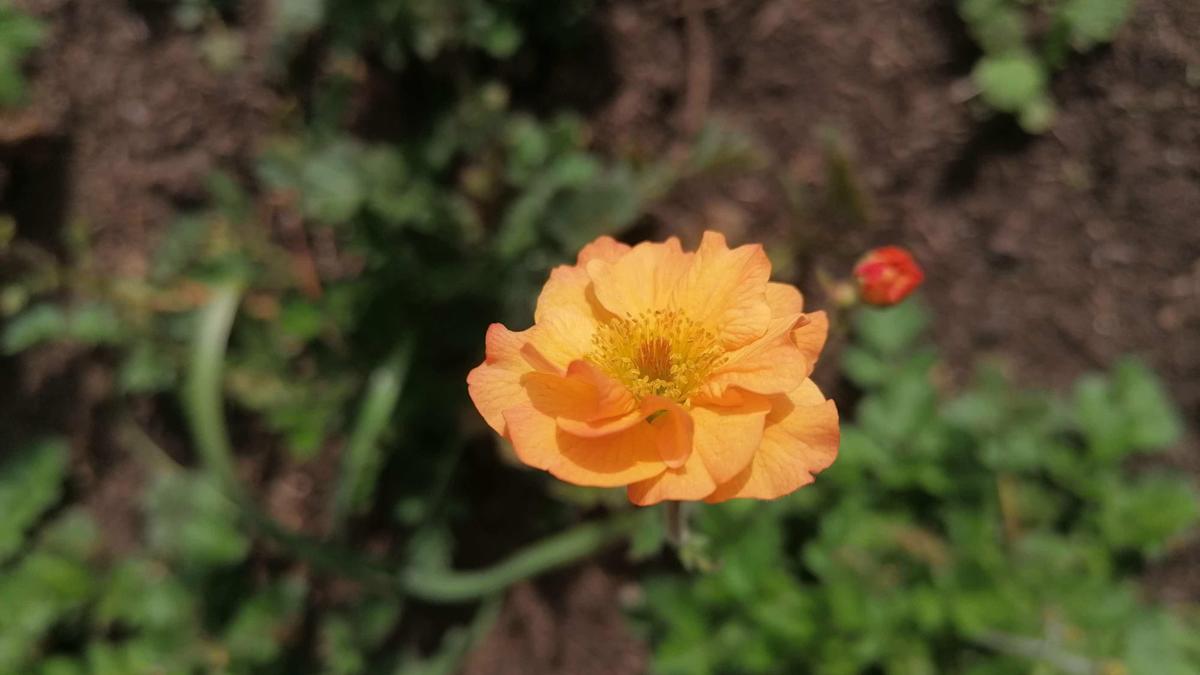 A flower count at the Royal Horticultural Society’s newest garden to mark the arrival of spring has revealed 100 different types of plants in bloom, the charity said.

The count at RHS Bridgewater in Salford, Greater Manchester, which took place at the spring equinox, is the first of three surveys a year by the gardening team to see what different plants and trees are in flower at peak seasonal times.

The survey – which takes place as the garden marks its first spring since its opening to the public in May 2021 – found 100 species and cultivars in flower, including eight varieties of hellebore, seven types of bergenia and five different camellias.

Bridgewater’s paradise garden, which forms half of the inner Weston Walled Garden and has 27,000 plants, was the area with the most blooms, with 35 species or varieties flowering during the count.

Counts will also be carried out around the summer solstice in June and the autumnal equinox in September each year.

They will be used to provide an ongoing record of the garden’s successes, potentially help inform horticultural advice for gardeners, particularly in the north of England, and also chart impacts of climate change.

The first survey has already thrown up surprising results, including the flowering of geums “Totally Tangerine” more than a month ahead of its scheduled late spring blooming in the paradise garden.

A usually summer-flowering Hebe, “Sapphire” was in bloom in the bee and butterfly garden and Symphytum ibericum, a late spring and summer perennial, was in flower in the kitchen garden, the team found.

Curator Marcus Chilton-Jones attributed the early blooms to microclimate effects created by the shelter of the 11-acre walled garden, which helps retain heat and protect some of the less hardy plants within it.

He said: “We have a unique opportunity to record these important observations while the garden is young.

“This year is the first full growing season since planting was completed, which is why we are starting now with our first recording in the week following the spring equinox.

“I am curious to see how the records change over time and what we can learn about the plants that grow successfully here in the North West.

“This data will help the RHS to advise gardeners about, for example, protecting early-flowering plants that are vulnerable to late spring frosts, as well as potentially providing valuable insight for climate change observers in the future.”

Numbers of blooms at each seasonal count are expected to rise in the coming years as more areas of the garden are developed and more plants added, the horticultural charity said.