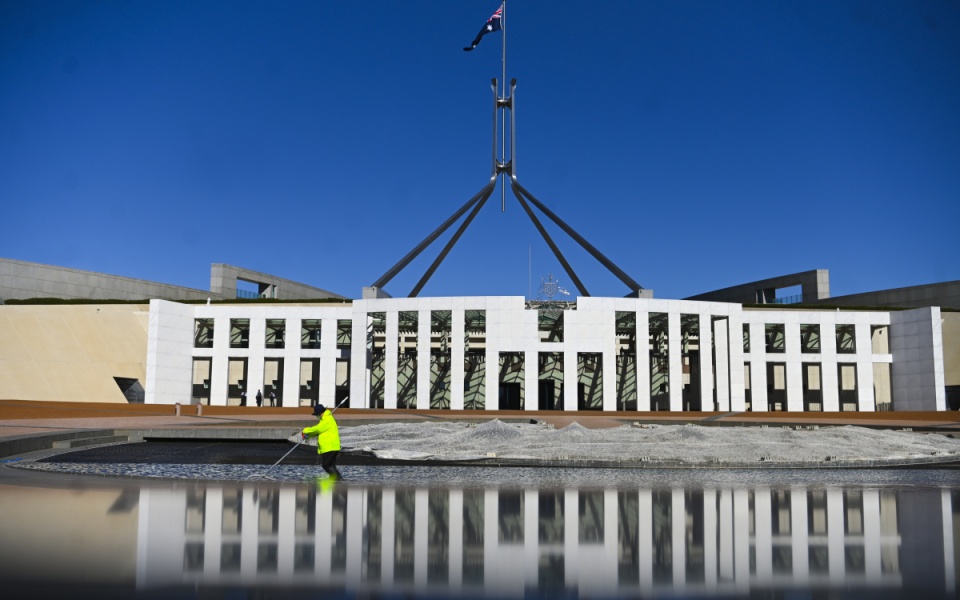 Six former prime ministers paid taxpayers more than $360,000 over three months for office facilities and administration as well as telecommunications and car costs, the parliamentary spending watchdog has found.

Former Liberal Prime Minister Malcolm Turnbull’s tally has peaked, claiming more than $91,000 from the public purse – including more than $88,000 for office space – between October 1 and December 31, 2021.

Tony Abbott’s bill came to over $78,000 in three months for parliamentary expenses.

Meanwhile, Prime Minister Scott Morrison has racked up more than $500,000 over the three months for his parliamentary duties.

The Prime Minister’s visit to the G20 and COP26 between October 28 and November 4 cost taxpayers nearly $65,000, half of which was for accommodation and meals.

Labor leader Anthony Albanese billed taxpayers just under $500,000 in the same three months, including just under $255,000 for domestic travel for 32 employees in addition to $10,500 in domestic fares.