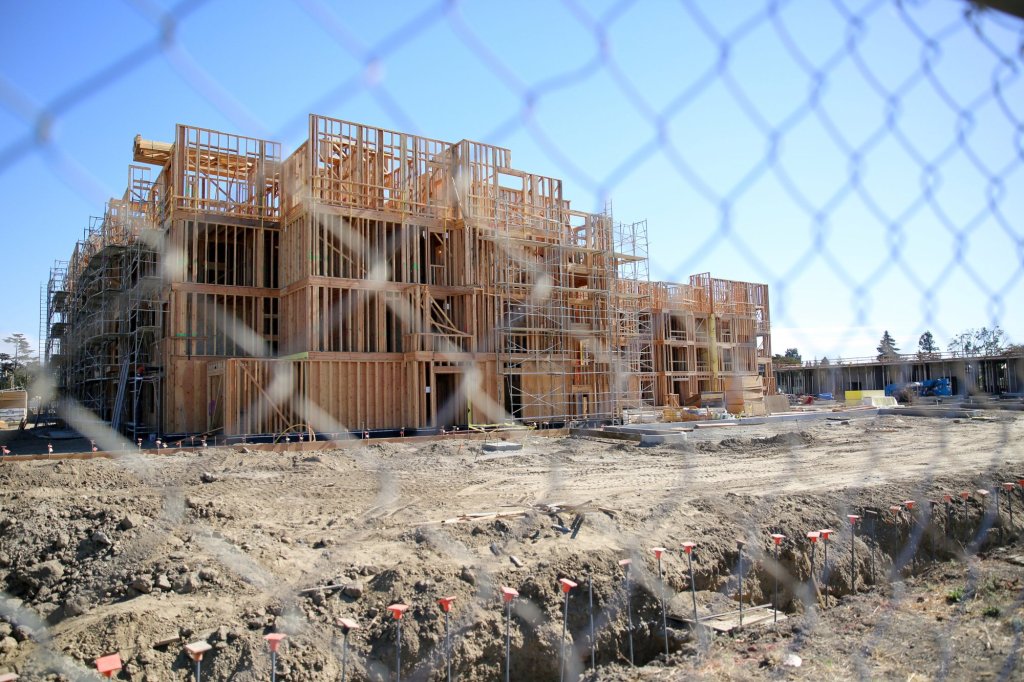 Fremont, which already has been charging developers some of the highest impact fees in the state, will raise them even higher in August.

City officials say the extra revenue is needed to help keep pace with the costs of providing new or expanded parks, roads and public safety facilities.

The Fremont City Council voted unanimously last week to increase a range of fees for retail, office, manufacturing and hotel construction from 6% to 8.6% and for market-rate homes almost 4.5%.

But in a move city officials hope will lead to more affordable housing, the council dropped fees for such projects by about 42%.

About 4.5% of all the increases are an “inflationary” hike tied to the cost of construction, labor and materials, according to city staff.

Hans Larsen, the city’s public works director, used the furniture depot Living Spaces — which has a combination warehouse and store in the city, plus a distribution center — as an example.

“Warehousing is used more extensively these days as distribution centers, and many warehouses have maybe a retail or office component associated with them,” he said.

“So we are proposing to adjust the warehouse fee to correspond with the level of use and traffic they’re generating in these times,” Larsen told the council at the June 1 meeting.

Larsen said development impact fees make up nearly half of the funding for the city’s current five-year capital improvement budget.

Though staff said its fees are similar to those in other Silicon Valley cities, they were called out in two studies in 2018 and 2019 by the UC Berkeley Terner Center for Housing Innovation as some of the highest in the state, especially for single-family homes.

A developer of a 3-bedroom home in Fremont currently pays about $33,000 in city impact fees and that amount will increase to a little more than $34,500 when the new fees go into effect in early August, city reports say.

That figure doesn’t include other costs developers face, such as the city’s affordable housing fees charged if a developer doesn’t build affordable units in its project, and Fremont Unified School District’s fees to help accommodate more students from new housing projects.

In 2018, The Terner Center reported that when the full complement of fees are included, a developer building a single-family home in Fremont could wind up paying roughly $150,000.