Get the greatest grub when you travel to Marseille 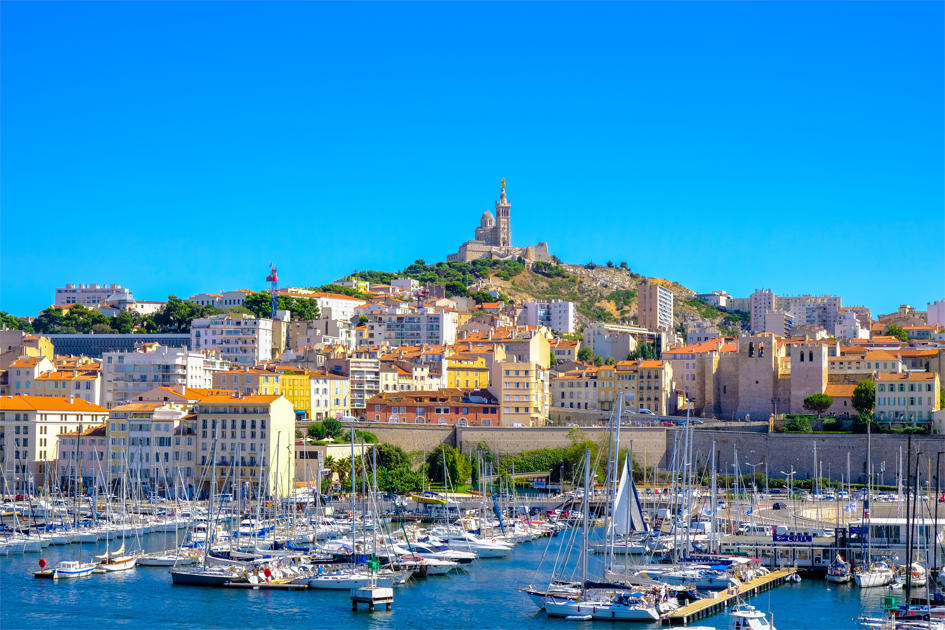 Marseille is France’s third largest city and home to the country’s largest port. The Basilica Notre-Dame de la Garde is one of Marseille’s most notable architectural landmarks. Its cuisine, which includes bouillabaisse, pastis, tapenade, fougasse, and other delicacies.

When in Marseille, you will find some delectable dishes that you just cannot miss! There are some mouth-watering dishes and tasty dishes like Bouillabaisse, Ricard, Soupe De Poisson À La Rouille and many more dishes that one just has to try, when in Marseille. Keep reading to know more of our top picks of these delicious highlights.

© Provided by Microsoft Travel (Chang Getty Image) Bouillabaisse is a stew or soup, made with various kinds of fish, originating from the port city of Marseille.

There are at least three kinds of fish in a traditional bouillabaisse: typically red rascasse; sea robin; and European conger. It can also include gilt-head bream, turbot, monkfish, mullet, or European hake. It usually also includes shellfish and other seafood such as sea urchins, mussels, velvet crabs, spider crab or octopus. More expensive versions may add langoustine (Norway lobster), though this was not part of the traditional dish made by Marseille fishermen. Vegetables such as leeks, onions, tomatoes, celery, and potatoes are simmered together with the broth and served with the fish.

The most popular places to try out Bouillabaisse are 1  Cote Rue, Restaurant le Mistral.

A traditional French pastis, Ricard is an anise and licorice flavored spirit that was created in 1932 by Paul Ricard. A worldwide leader in the production of anise-based alcohols, the Ricard company now sells more the 40 millions litres annually. The Ricard pastis was embraced by the French who had developed an appetite for anise drinks from enjoying Absinthe before it was banned in 1912.

The most popular places to try out Ricard are Drizly, Ricard Pastis De Marseille. Originally called a “poor man’s soup”, Soupe de Poisson a la Rouille is a fish soup similar to Bouillabaisse. The soup is prepared using white fish cooked in a broth of tomatoes, olive oil, saffron and other herbs. It is then strained and served with a “rouille”, a classic sauce with egg yolks and olive oil on grilled slices of bread. Some rouilles also include potatoes, tomatoes or monkfish liver.

The most popular places to try out Soupe De Poisson À La Rouille are Cote Rue.

First created in 1910, this wheel-shaped desert consists of choux pastry and uses praliné cream filling for flavor. The top of the paris-brest is usually coated with flaked almonds. Because of its high calorie value, this round shaped pastry desert became popular with bicycle athletes who would consume it before races.

The most popular places to try out Parisbrest are Restaurant Dalloyau.

© Provided by Microsoft Travel (JannHuizenga Getty Image) A French cookie from Marseilles, Navettes, are in the shape of a boat or shuttle.

Navettes with their distinctive shape is said to represent a voyage that was taken by Saint Martha and Mary Magdalene by a boat over 2000 years ago on a voyage to Marseilles. These cookies flavored with orange-flower and are usually eaten on February 2nd or Candlemas day.

The most popular places to try out Navette are Four des Navettes, Navette Shuttle.