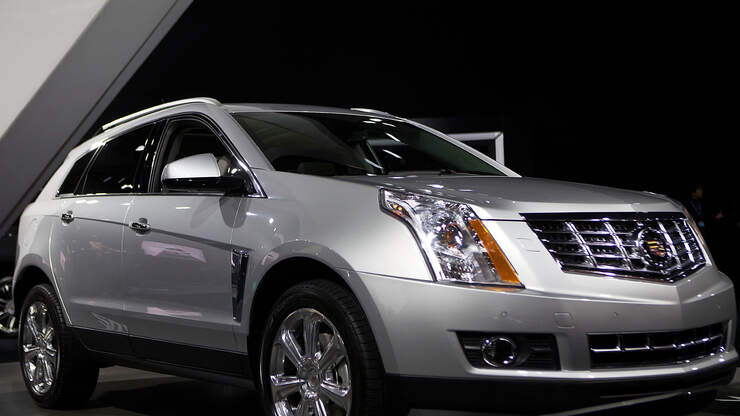 The car company said that an investigation launched last year by National Highway Traffic Safety Administration found that the rear suspension toe link adjuster may not be properly tightened, which can cause the vehicles to sway while driving at high speeds. The toe link stabilizes the vehicle’s rear suspension and keeps the tires on the road.

Many of the vehicles were recalled for a similar issue in 2014. The NHTSA launched the investigation after receiving nine reports of steering problems. Two of those reports involved a crash in which three people were injured. GM said that the latest issue is likely the result of mechanics not following the proper procedures for tightening a toe link nut.

GM advised owners not to drive their vehicles if they see certain dashboard warning lights or notice issues with steering. GM said it will begin notifying owners of the recall in August. They will be able to take their vehicle to a dealer to have the adjustable toe link replaced with one that is not adjustable.

You can check to see if your vehicle is under recall by entering the 17-digit vehicle identification number at nhtsa.gov/recalls.