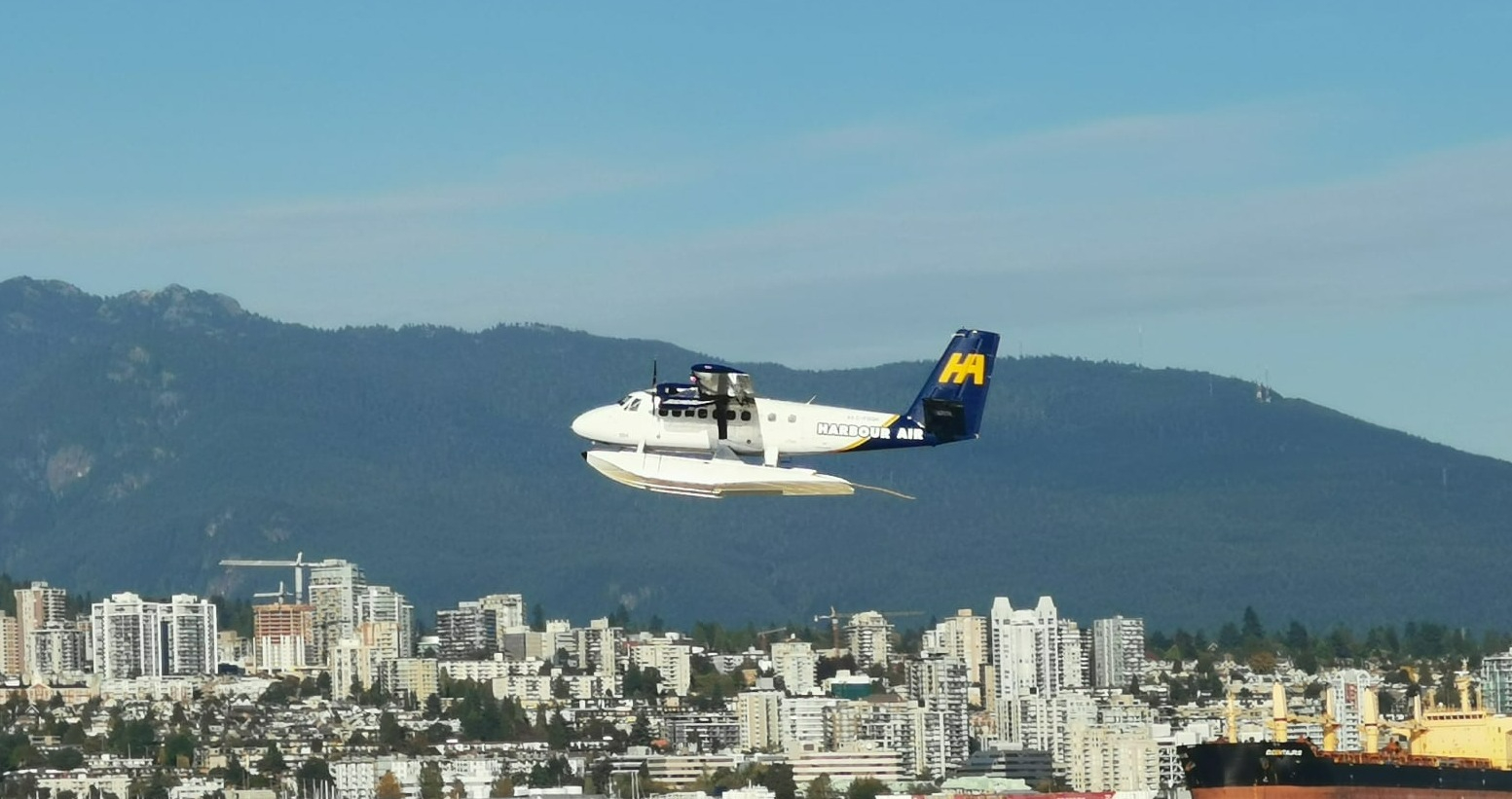 Recently, Harbour Air (HA), one of (if not) the largest seaplane airliners in North America, has announced that it will be converting its entire fleet to electric planes. Not a big deal? But it is. Why? Think about it. While other manufacturers and teams are only experimenting with fully electric flight, here comes HA with an announcement that’s just all, “Yeah, we’ve got electric flight figured out. Oh, and you’ll be able to enjoy these planes in just a few months to a year.”

Now, HA doesn’t dabble in electric tech, so to turn this entire venture into one that works out exactly as folks want, the need for collaboration arose. So Harbour Air started working together with two teams, namely magniX, known for its incredible electric motors and controllers, and H55, known for its top-shelf battery systems. Together, these three teams will be responsible for the first fully operational commercial airline fleet. Honestly, it doesn’t even matter that it’s just a bunch of seaplanes; it’s a bunch of seaplanes that operate electrically and even offer commercial flight. That alone is a milestone.

However, this venture has been in the making for some time. In 2019, HA worked together with magniX on the eBeaver seaplane, and as test results began to roll out, the two decided that there is a need for a third member, hence the introduction of H55. Apparently, a battery system with more juice was needed. 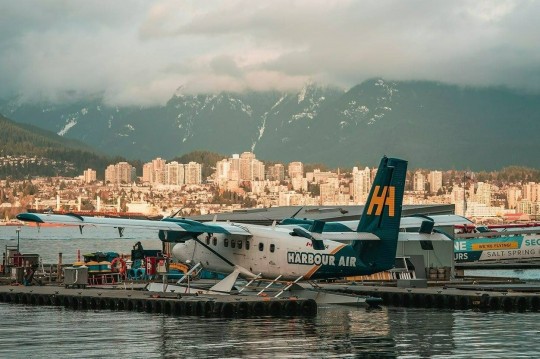 Currently, HA employs a fleet of over 40 aircraft, and executes over 300 daily scheduled flights throughout North America. Some flights include scenic tours, adventure packages, and of course, private flights, so the conversion to a fully electric aircraft fleet is something to behold.

As for magniX, this team has been testing electric propulsion systems to reduce carbon emissions and lower operational costs for electric aircraft. Currently, this team’s website shows only two EPUs (Electric Propulsion Unit), the magni350 and magni650. But, during testing of the eBeaver back in 2019, magniX had a magni500 retrofitted to the plane. 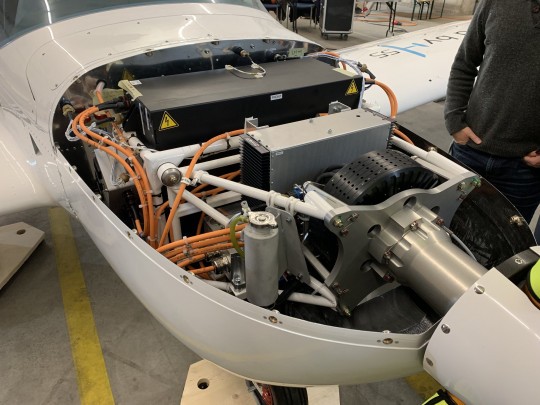 H55, on the other hand, is a Swiss company created back in 2017 by Solar Impulse. With the knowledge and know-how taken from previous experiences at Solar, this team has been underway creating powerful battery systems able to offer flights of up to 90 minutes, and that’s just with the dual battery and single-engine system they offer. The ultimate goal is to create systems able to transport up to 50 passengers or more.

About this venture and the future of e-flight, CEO of magniX, Roei Ganzarski, has this to say. “This partnership is another step forward in our vision of making emission free, all-electric aircraft a reality. With Harbour Air leading the way to become an all-electric airline, H55’s battery technology and magniX’s flight-proven propulsion, we are looking at an electrifying future.”

Now, I’m sure there will be folks who don’t think that this is a good idea; after all, electric flight is still in its infancy, right? Maybe, but at the rate that technology is advancing and the rate at which that technology is seeping into other industries, it’s honestly a wave of change to be embraced, as it has absolutely no chance of slowing down. Heck, all major automotive manufacturers are spitting out EVs daily, so why wouldn’t airlines companies do the same? They are, so don’t fear the change; just enjoy your flight.