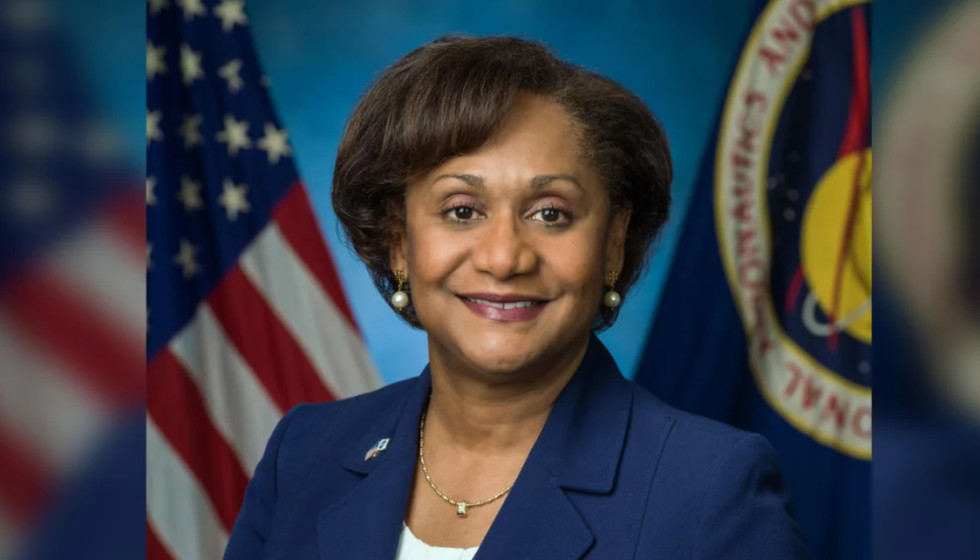 NASA’s Johnson Space Center in Houston has witnessed a universe of history-making moments. There’s now another milestone to add to the list.

On June 30, Vanessa Wyche was named director of Johnson Space Center, becoming the first Black woman to lead a NASA center. Wyche had been acting director since May 3.

“Vanessa is a tenacious leader who has broken down barriers throughout her career,” Pam Melroy, deputy administrator of NASA, says in a news release. “Vanessa’s more than three decades at NASA and program experience in almost all of the human spaceflight programs at Johnson is an incredible asset to the agency. In the years to come, I’m confident that Houston will continue to lead the way in human spaceflight.”

“As the home to America’s astronaut corps, International Space Station mission operations, the Orion and Gateway programs, and a host of future space developments, Johnson is a world leader in human space exploration and is playing a key role in the next giant leaps in American excellence in space,” Wyche says. “I look forward to working with everyone as we push forward to the moon and inspire a new generation of explorers to reach for the stars.”

Before being named acting director of Johnson Space Center, Wyche had been deputy director since August 2018. Wyche, a 31-year NASA veteran, also has served as assistant director of the center and director of the center’s Exploration Integration and Science Directorate, worked in the executive office of the NASA administrator, served as a flight manager for several space shuttle missions, and has led other center-level technical organizations and programs. The South Carolina native holds bachelor’s and master’s degrees from Clemson University.

Wyche succeeds Mark Geyer as director of Johnson Space Center. Geyer stepped down in May to focus on his cancer treatment. He had led the center since 2018 as its 12th director. In a video released in May, Geyer said he had been coping with an unidentified form of cancer for about 12 months.