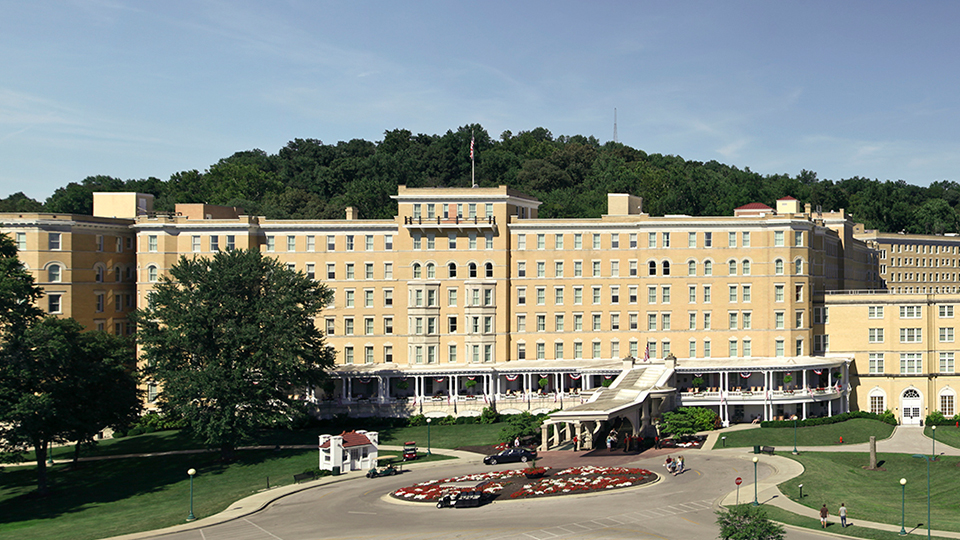 Historic Hotels of America has unveiled its 2022 Top 25 Most Unique Culinary Heritage and Culinary Traditions list. The list includes one Indiana hotel known for the invention of tomato juice.

The French Lick Springs Hotel in Orange County is the only Indiana hotel represented on the list. The hotel is known for the invention of tomato juice in 1917 by Chef Louis Perrin, who needed a substitute for orange juice after running out of oranges.

“News of the drink spread quickly throughout the country and people arrived at the hotel just to try the interesting concoction,” the list said. “Soon there were too many orders for tomato juice and The Springs kitchen could not keep up with the demand. A tomato juice company was formed in French Lick and given the secret recipe to make the juice in massive quantities for the hotel.”

While French Lick Springs is the only Hoosier hotel on the list, there is another Indiana connection. Grand Hotel in Mackinac Island, Michigan is included for its signature dessert, the Pecan Ball, which was originally created at the tea room of the L.S. Ayres department store in Indianapolis.

You can connect to the full list by clicking here.