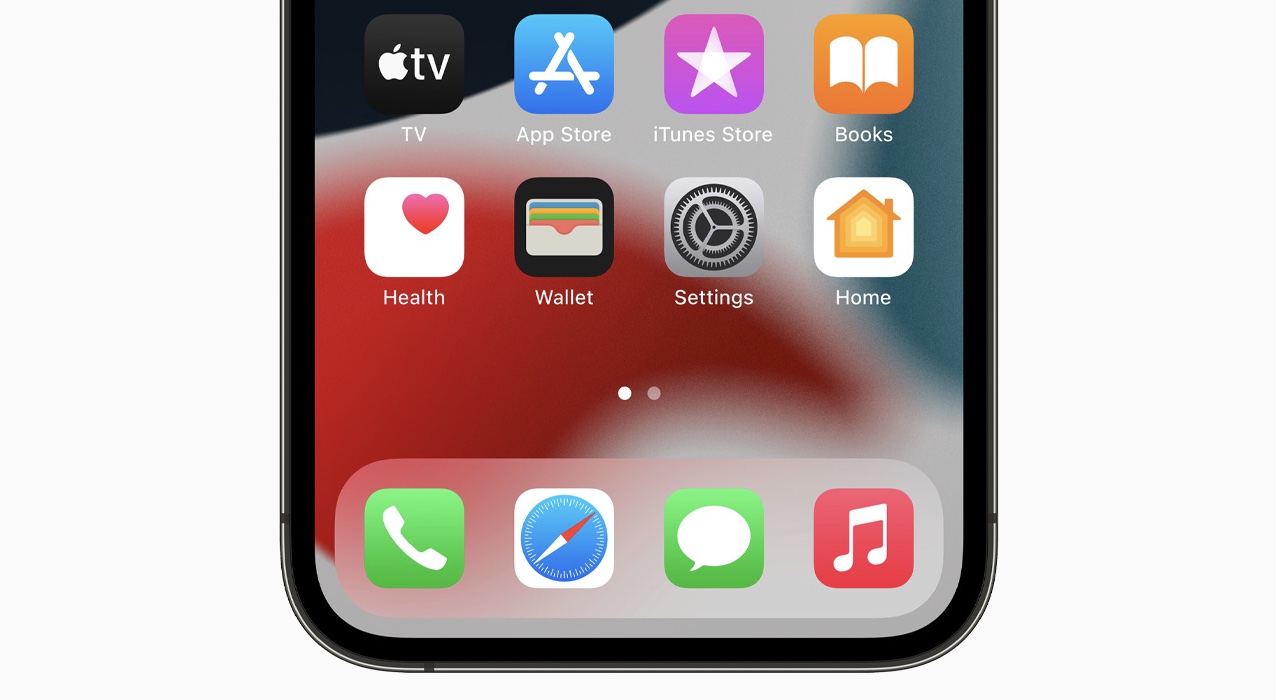 Apple this week previewed iOS 15, which is available now in beta for developers ahead of a public release later this year. One smaller but useful new feature added is the ability to drag and drop images, text, files, and more across apps on iPhone.

Drag and drop
With support for drag and drop across apps, you can pick up images, documents, and files from one app and drag them into another.

To drag and drop on iOS 15, long press on an image, text, or file and, without lifting that finger, use a second finger to swipe out of the app and open another app. Then, let go of the image, text, or file to drop it into the other app. Long pressing on content makes it appear to rise and adhere to your finger, and as the content is dragged, animations and visual cues identify possible destinations where the content can be dropped.

In many apps, you can drag a single item with one finger, and while dragging, select additional items by tapping them with another finger. The selected items move together and appear stacked beneath the finger that’s dragging the original item. You can then drag the items as a group and drop them into another app.

The first beta of iOS 15 was seeded to developers earlier this week, and the software update should be released for all compatible iPhones in September.Related Roundup: iOS 15Related Forum: iOS 15
This article, “iOS 15 Lets You Drag and Drop Images and Text Across Apps” first appeared on MacRumors.com

Discuss this article in our forums