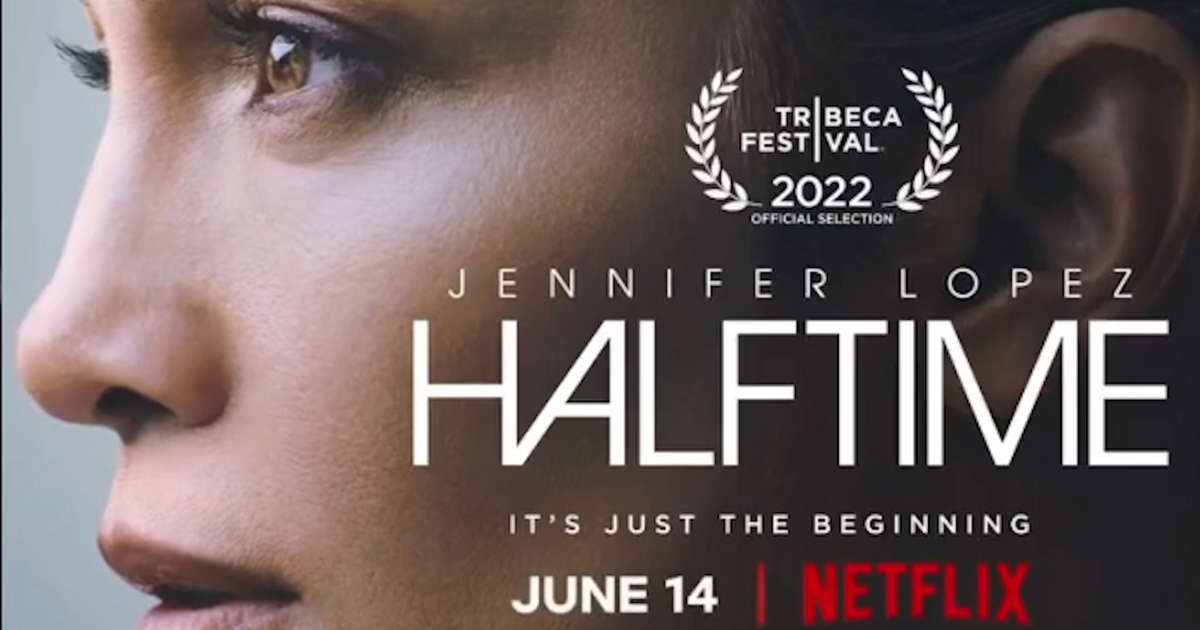 The superstar co-headlined the spectacle alongside Shakira in February 2020 with the show featuring guest appearances from Bad Bunny, J Balvin, and Lopez’s daughter Emme. On Wednesday, organisers of the film festival announced that the Netflix project, titled Halftime, will premiere at the United Palace in Washington Heights on 8 June. “It’s an honour to be selected for the opening night of Tribeca, and so fitting to be celebrating this critical milestone in Jennifer’s life and career just miles from where she grew up!” Director Amanda Micheli via statement.