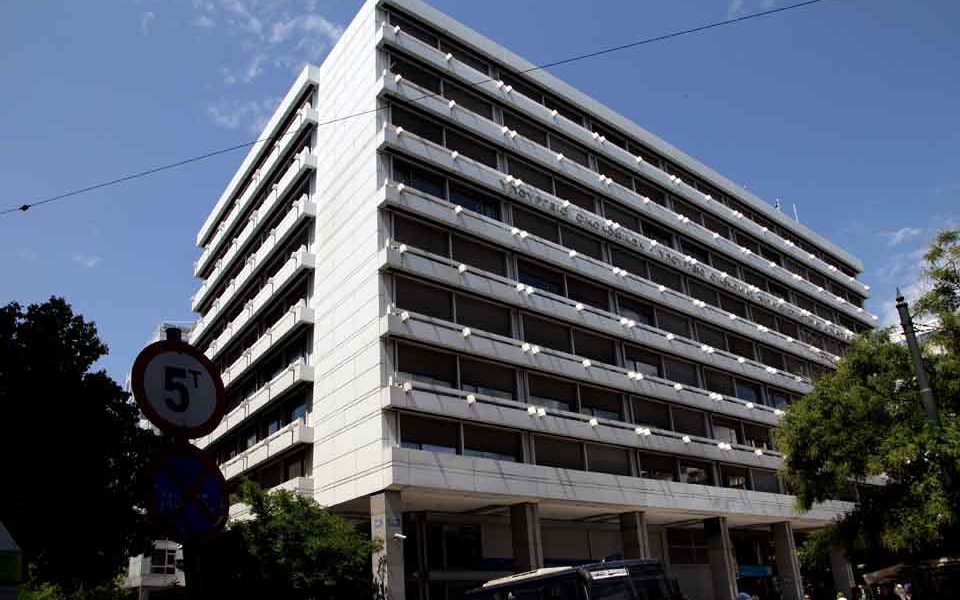 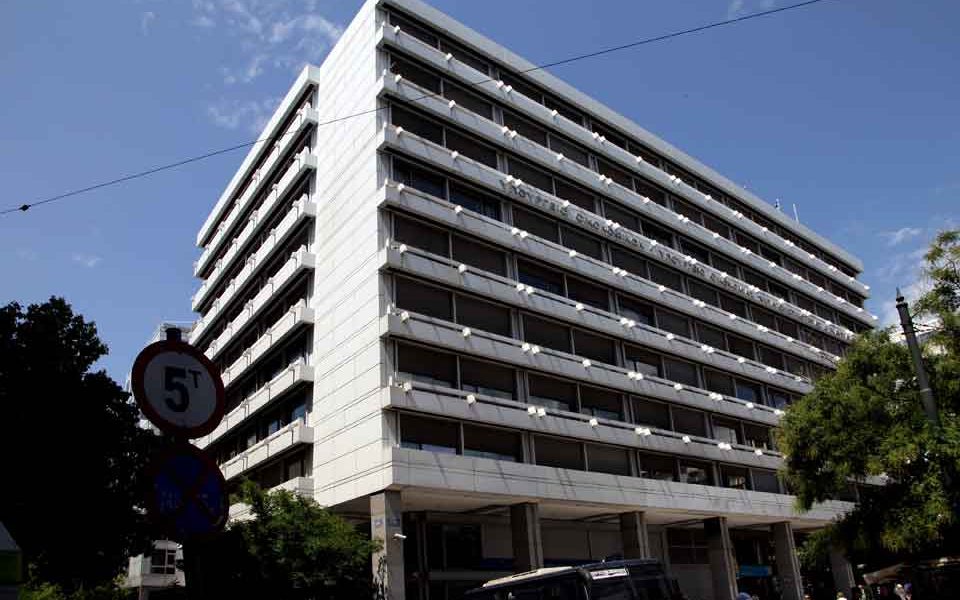 The June state budget figures released on Thursday showed a significant improvement in state finances, and confirmed the start of an economic recovery in the country, Alternate Finance Minister Thodoros Skylakakis said.

He added that mass participation by the citizens in the national vaccination campaign was key to preserving this momentum in the next crucial months.

Skylakakis said that tax revenue totaled 3.332 billion euros in June, 3% above the budget target. Ministry sources said the goal set for tourism revenue this year (45% of 2019 figures) was feasible.

According to provisional budget execution data, on an amended cash basis, in the period January-June 2021, the state budget recorded a deficit of €12.215 billion, compared to a budget target for a shortfall of €12.950 billion and a deficit of €9.232 billion in the same period last year.

State budget spending totaled €34.192 billion in the January-June period, 1.8% below the target, but €5.965 billion more than the corresponding period last year.