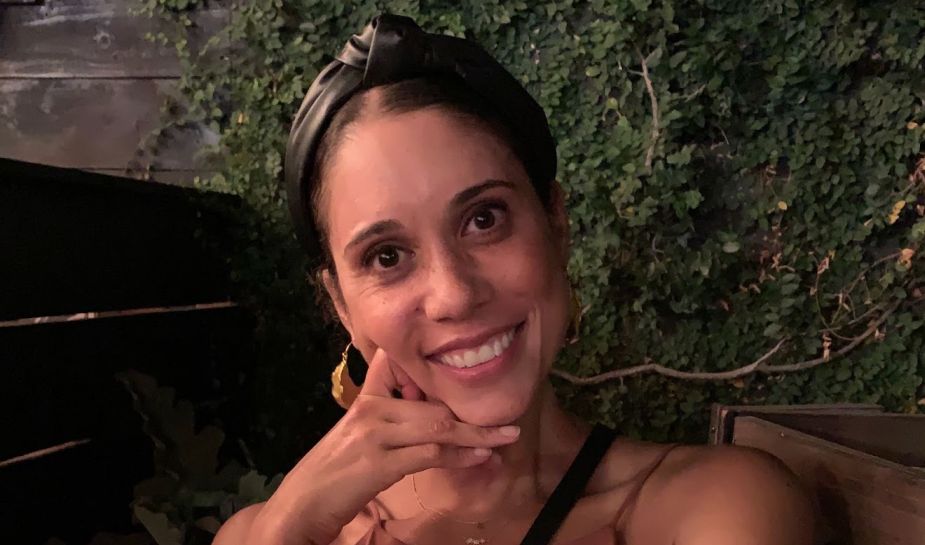 Martin joins m ss ng p eces following two years as head of production at Partizan, where she worked with leading directors such as Michel Gondry and Michael Gracey, and with clients including Apple, Samsung, Nike, Spotify, DoorDash, McDonald’s, Ikea, HP, and H&R Block. She previously held head of production roles at Wondros and B-Reel Films. Martin began her career on the agency side at Ogilvy NY, before shifting to production and working her way up through the ranks over two years at MTV Networks in New York followed by five years at MTV Australia. She then spent five years as a freelance producer in London, working with clients including the BBC, Sony, and Wimbledon and production companies Pulse Films and Kameleon, on projects ranging from commercials to reality shows, before returning stateside.

“Kelly has an incredible range of experience, knows the ropes for any project that comes her way, and is a self-starter with a stellar work ethic,” said Kate Oppenheim, managing partner, m ss ng p eces. “Every part of our business has grown this year, and we knew it was time to grow our team as well. We’re thrilled to have her on board just in time for the company’s next chapter as we start our partnership with Tribeca Studios.”

“I’ve long admired m ss ng p eces and its leadership – they have a strong understanding of what they want the company to be, they know which projects are right for them, and the jobs and talent they choose to align with are very considered,” shared Martin. “They’ve cultivated not just an incredible roster and portfolio, but also a work environment that truly values its employees as full people. It feels like the right fit for me and I’m very excited for the opportunities ahead.”