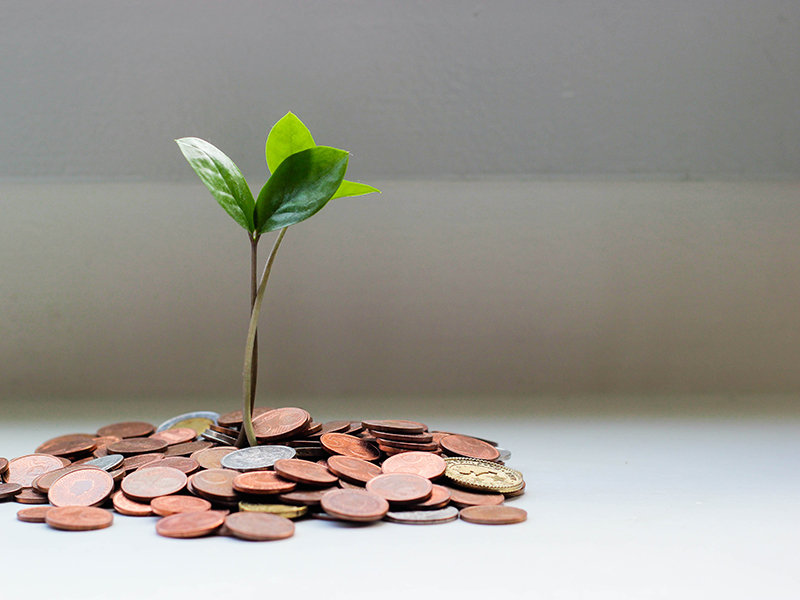 Kennedy Wilson continues growing its U.S. multifamily portfolio by launching a $1.5 billion apartment platform with a global institutional investor as a joint venture partner to acquire and manage core-plus communities in the Western states.

The new platform with the unidentified investor was seeded with an $800 million portfolio, including nine assets that had been wholly owned by Kennedy Wilson. As part of the transaction, the firm sold a 49 percent interest in the nine properties to the partner. Kennedy Wilson will continue to have a 51 percent ownership in the new joint venture that will target approximately $700 million in additional core-plus acquisition opportunities.

Kennedy Wilson said the creation of the new platform and the sale of the ownership stake in the nine assets generated about $254 million in proceeds for the firm, including $92 million of proceeds from refinancing certain assets within the seed portfolio prior to the sale. The majority of these proceeds are expected to be reinvested in new wholly owned acquisitions.

William McMorrow, Kennedy Wilson chairman & CEO, said in a prepared statement the company has a long track record of identifying multifamily investment opportunities across the Western U.S. and is grateful to have a strategic partner that will enable the firm to expedite the growth of its multifamily business. McMorrow did not identify the partner but did describe the other entity as a “prestigious, global investor” that will help Kennedy Wilson build its multifamily presence in targeted markets.

In recent months, Kennedy Wilson has been expanding its multifamily portfolio with numerous acquisitions in addition to this new joint venture. The firm’s portfolio has grown from 30,000 at the end of 2020 to about 32,000 units this month. Further growth is expected in the multifamily unit count as the company redeploys the seed portfolio sale proceeds.

Last week, Kennedy Wilson said it three properties totaling 640 units in the Boise, Idaho, region for $143 million along with an Opportunity Zone development site where 240 units can be built. One of the properties, The Lofts at Ten Mile, a 240-unit community in Meridian, Idaho, is wholly owned by Kennedy Wilson. The remaining two assets, one in Boise and a second in Meridian, were purchased with real estate investment company Roundhouse. Kennedy Wilson has been investing in the Mountain States region since 2012 and is now the largest owner of conventional multifamily property in the Boise metro.

In November, Kennedy Wilson acquired two multifamily properties in Colorado and one in Arizona totaling 880 units for $198 million. One property, the 260-unit Rockrimmon community in Colorado Springs, Colo., is wholly owned by Kennedy Wilson.