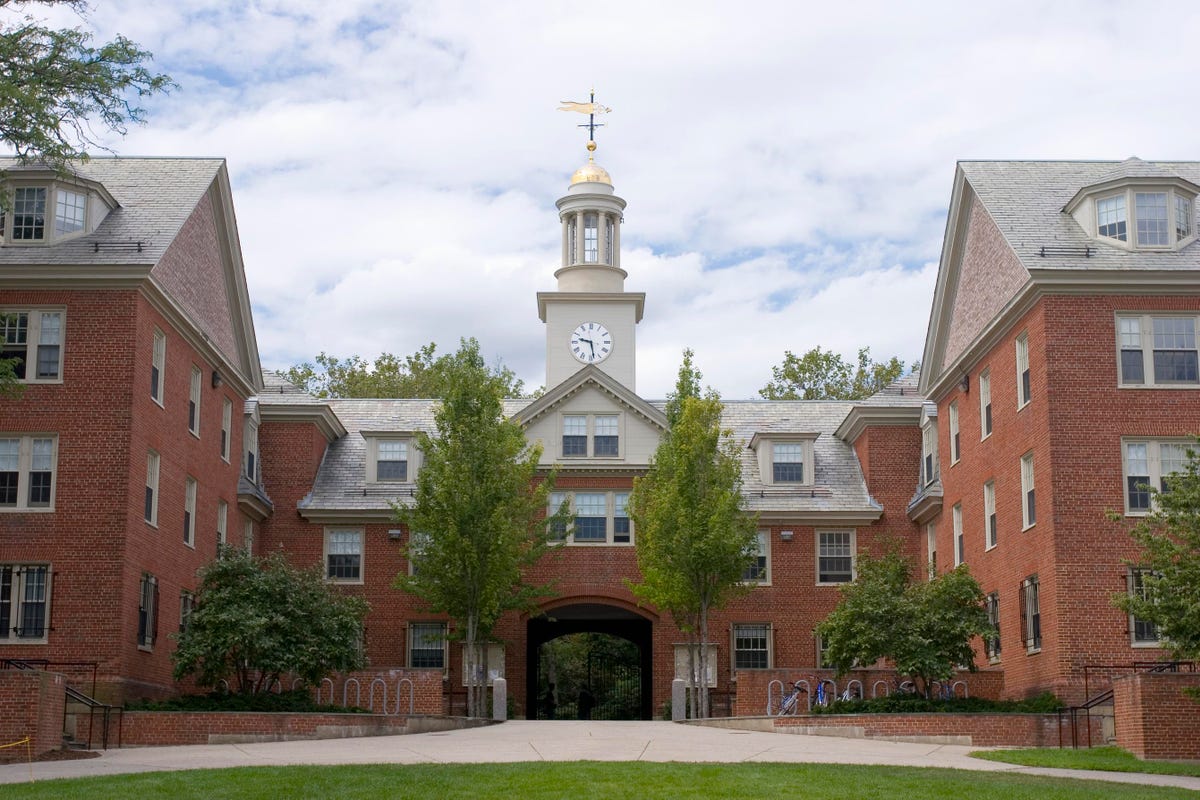 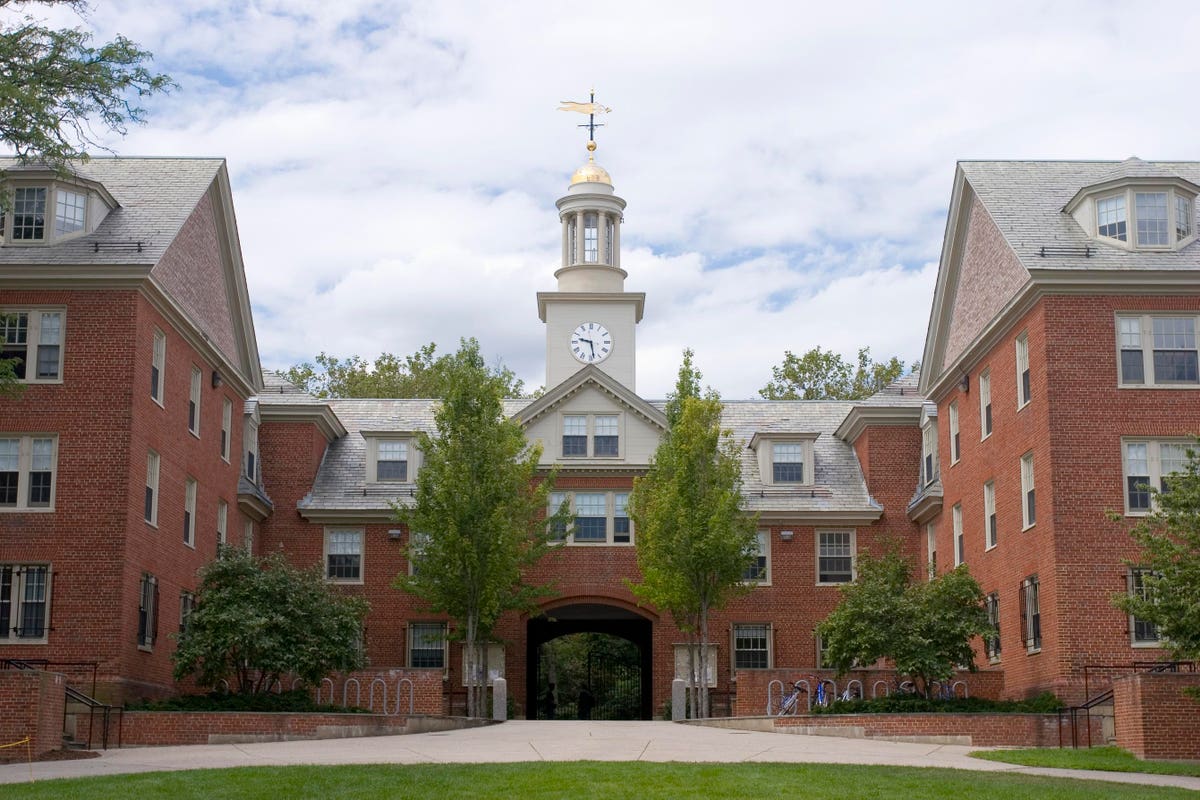 The Kessler Scholars Program, a highly successful support program for first-generation students first developed at the University of Michigan, is expanding to ten other institutions. The expansion is being funded by $10 million in private contributions – $5 million from Bloomberg Philanthropies and $5 million from the Judy and Fred Wilpon Family Foundation.

Launched in 2008 at the University of Michigan with a focus on undergraduate scholarships, the Kessler Scholars program was revamped in 2017 to focus on first-generation students. Based on research findings showing the support these students need most in addition to financial aid, the program has expanded its reach to provide comprehensive and comprehensive assistance to students by combining scholarship funding with a community mentoring, additional support staff, career advice, networking engagements with alumni, and a peer mentorship program.

In 2021, the University of Michigan (UM) received a $40 million gift from the Wilpon Family Foundation to endow its Kessler Scholars program in perpetuity.

Following its success at UM, the Kessler Scholars Collaborative was formed, adding several other institutions to the initiative, including Cornell University, Johns Hopkins University, Queens College, St. Francis College, and University of Syracuse.

Now, with the new infusion of funds from Wilpons Philanthropies and Bloomberg, the collaboration adds 10 new partner institutions, each of which is a member of the American Talent Initiative (ATI), another Bloomberg Philanthropies effort designed to increase the number of high- low- and middle-income students who enroll and graduate from top colleges and universities nationwide.

The ten new schools are:

University of Pittsburgh, and

Each institution will receive a $1 million grant to implement the Kessler Model, furthering ATI’s overall goal of increasing access to and success in post-secondary education.

In the first year of the grant, new schools will receive onboarding guidance, educational resources, and technical support to launch their Kessler Scholars programs. The first cohort of up to 20 fellows on each campus will begin in the fall of 2023. Three subsequent cohorts of fellows are expected to begin each year through the 2026-27 academic year. In order to meet the financial needs faced by first-generation students, each Kessler Scholars institution will dedicate at least $400,000 in direct student aid over the course of the five-year grant.

The expansion aims to help address the fact that while more than a third of university students today are the first in their families to attend university, they graduate at far lower rates than their peers in the generation continues, with only 27% graduating within four years. .

The Covid-19 pandemic has only exacerbated this problem because first-generation college students have been more likely than their non-first-generation peers to suffer severe financial hardship, mental health issues, and difficulty accessing digital higher education.

Refined at the University of Michigan, the Kessler Scholars program emphasizes several elements to help first-generation students succeed in college. In addition to generous scholarships, the program offers each cohort of scholarship recipients:

Commenting on the success of the UM program, Fred Wilpon, a New York-based business executive, real estate developer and also the former owner of the New York Mets, said: “We have learned that it is not enough to give a student scholarship. . As a first-generation student myself and a graduate of UM, I know the importance of having a tight-knit community and a sense of belonging on campus.

Of today’s additional institutions, Wilpon commented, “With today’s expansion of the Kessler Scholars collaboration, we can now provide hundreds of additional students nationwide with the same community and the resources they need to keep their promise.

Over the next five years, ATI plans to further promote the Kessler model to its members at high-graduation colleges and universities.

“Through ATI, we are committed to providing colleges with the new, innovative, and evidence-based resources and supports they need to close the access and success gaps that have arisen during the pandemic. “, said Jenny Kane, manager of the college access program. and success at Bloomberg Philanthropies. “This new partnership with the Kessler Scholars Collaborative offers members a powerful strategy to realize the promise of first-generation students and accelerate opportunity.”

“Today’s announcement represents an exciting new chapter for the Kessler Scholars Collaborative,” said Gail Gibson, Executive Director of the Kessler Scholars Collaborative. “In partnership with the American Talent Initiative, I’m excited to bring this approach to 10 new campuses across the country and support a growing movement to harness the promise of more than a third of students who attend college to the first time .”

Judy and Fred Wilpon both graduated from the University of Michigan in 1958. The Kessler Scholars program is named for Judy’s parents, Irene and Dr. Morris B. Kessler. The Kessler Foundation focuses on the areas of education, health and animal welfare.

The American Talent Initiative is a Bloomberg Philanthropies-supported collaboration between the Aspen Institute College Excellence Program, Ithaka S+R, and more than 125 top colleges and universities committed to enrolling, supporting, and graduating more than 50,000 students from low-income backgrounds by 2025 .