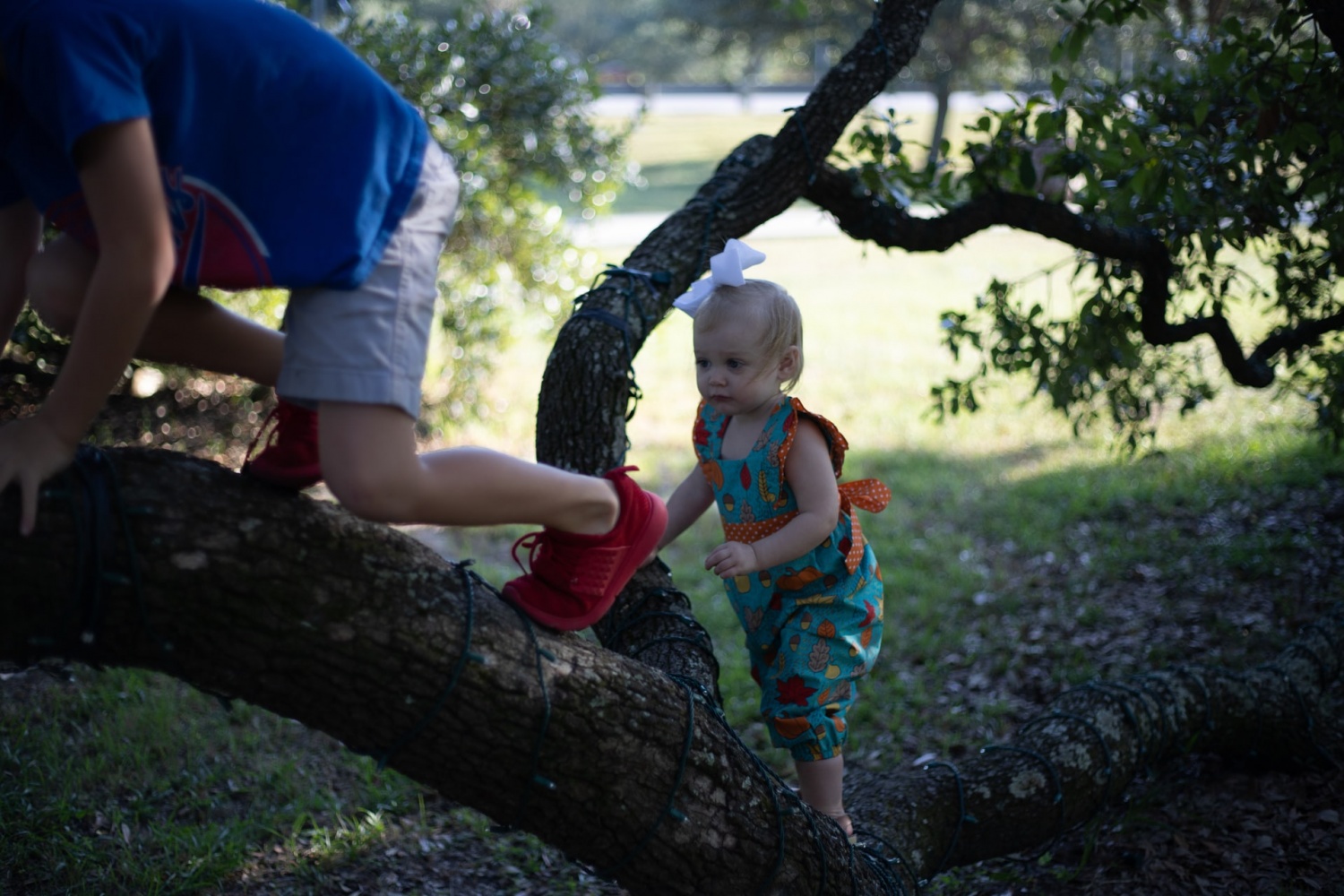 Experts say that adolescents are capable of ‘branching’ out their cognitive health and develop brain performance more when they had spent more time around trees as kids.

This could be hard to prove since many factors contribute to one’s mental growth and development, but a long-term study finally explains how this could be possible.

Researchers studied 3,568 students in London, between the ages of 9 and 15, and found that kids who grew up near woodlands or in green space “improved cognitive performance and mental health in adolescence.” 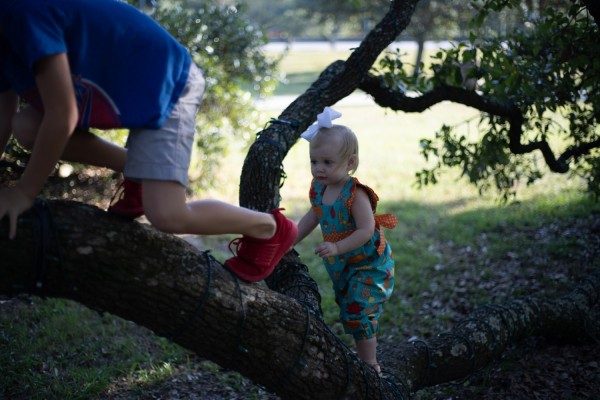 While other factors like grasslands or lakes and rivers could contribute to brain growth, researchers are convinced that it shares the same impact.

The Human State of Mind

Nationwide epidemiological studies of children in the US and Denmark have shown that growing up in residential areas with greener yards lowers the risks of mental issues later on in life. In UK, same studies also suggests that green neighborhoods “have better spatial working memory”.

How does green spaces, especially trees, creates an impact to young minds?

A few studies suggest that green spaces are linked to structural changes in the brain, ‘including increased white and gray matter’, as well as the increased amygdala that controls emotions, which brings some of the cognitive and mental health effects.

UK researchers had also shown mounting evidence that trees can do things that other types of foliage cannot, such as grass, which could be linked to the fractal patterns in tree branches. It seems like humans, as kids, have an innate appreciation for these shapes and “could be part of what is calming our minds and invigorating some pathways in our brains.”

“Children raised in greener neighborhoods exhibit better overall cognitive ability,” the authors of the 2019 study concluded, “but the association is likely accounted for by family and neighborhood socioeconomic factors.”

The 2019 study suggests that trees are not necessarily the ones to thank for kids who grow up surrounded by greenery getting high scores than the other in cognitive tests, as “socioeconomic factors can also play an influential role in child development.”

Children raised in greener neighborhoods did show greater ability at all ages, however, it is best to not ‘conflate’ the factors.

Living in the woodlands could mean conducive atmosphere, refuge from the heat, and away from noise of the city, or even pollution. These are just some of the many factors to consider. Thus, it is a little early to tell if being around trees while growing up creates smarter children or if that exposure lasts a lifetime.

“Given how increasingly urban our landscapes have become, it’s worth figuring out whether we can use trees to make life better for people around the world.”

Also read: Kids Get Better Quality Sleep Next to Their Pets, Study Suggests

© 2021 NatureWorldNews.com All rights reserved. Do not reproduce without permission.