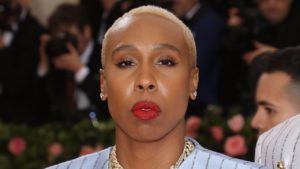 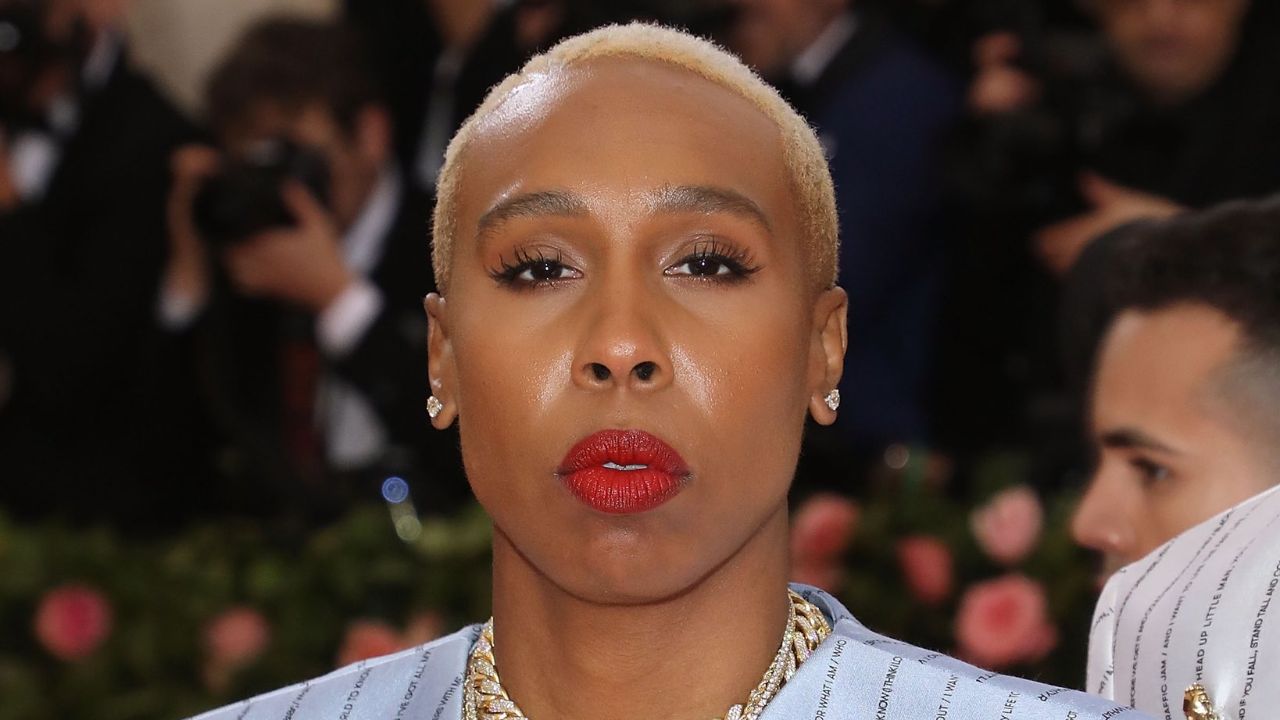 Lena Waithe is throwing her hat into the documentary arena!

According to Variety, the entrepreneurial artist’s Hillman Grad Productions and Endeavor Content are teaming up to produce a documentary about actress Mary Tyler Moore. The upcoming project is titled, Being Mary: The Mary Tyler Moore Documentary. James Adolphus (who directed Soul of a Nation) will be directing. The project is Hillman Grad’s first documentary project from its inception, and it is scheduled to be released in 2022.

“Mary Tyler Moore is an icon, mystery, and an inspiration,” said Waithe on behalf of her production company, Hillman Grad Productions. “With the help of her loving husband, Robert, and her friends and colleagues, we hope to reveal that America’s sweetheart was more human than they ever imagined and was often put on a pedestal she never felt comfortable standing on.”

Surprisingly, this is the first documentary on the fabled actress who broke barriers in the 60s.

Being Mary: The Mary Tyler Moore Documentary is the first authorized biography of the iconic actor and producer. The legendary actress died in 2017 at the age of 80. She got her iconic start when she starred with Dick Van Dyke as his wife on The Dick Van Dyke Show from 1961 to 1966.

From there, she had her own self-titled television show for seven seasons with The Mary Tyler Moore Show. As a TV executive, she started MTM Enterprises with her then-husband Grant Tinker, as their production company produced The Mary Tyler Moore Show and its spinoffs Rhoda, Phyllis, and Lou Grant. MTM Enterprises was also behind The Bob Newhart Show, Hillstreet Blues, St. Elsewhere, and many more.

Endeavor Content has bought the exclusive rights from the Mary Tyler Moore estate for Hillman Grad and will finance Being Mary and handle its worldwide sales. Moore’s husband, Dr. S. Robert Levine, will be executive producing the documentary.