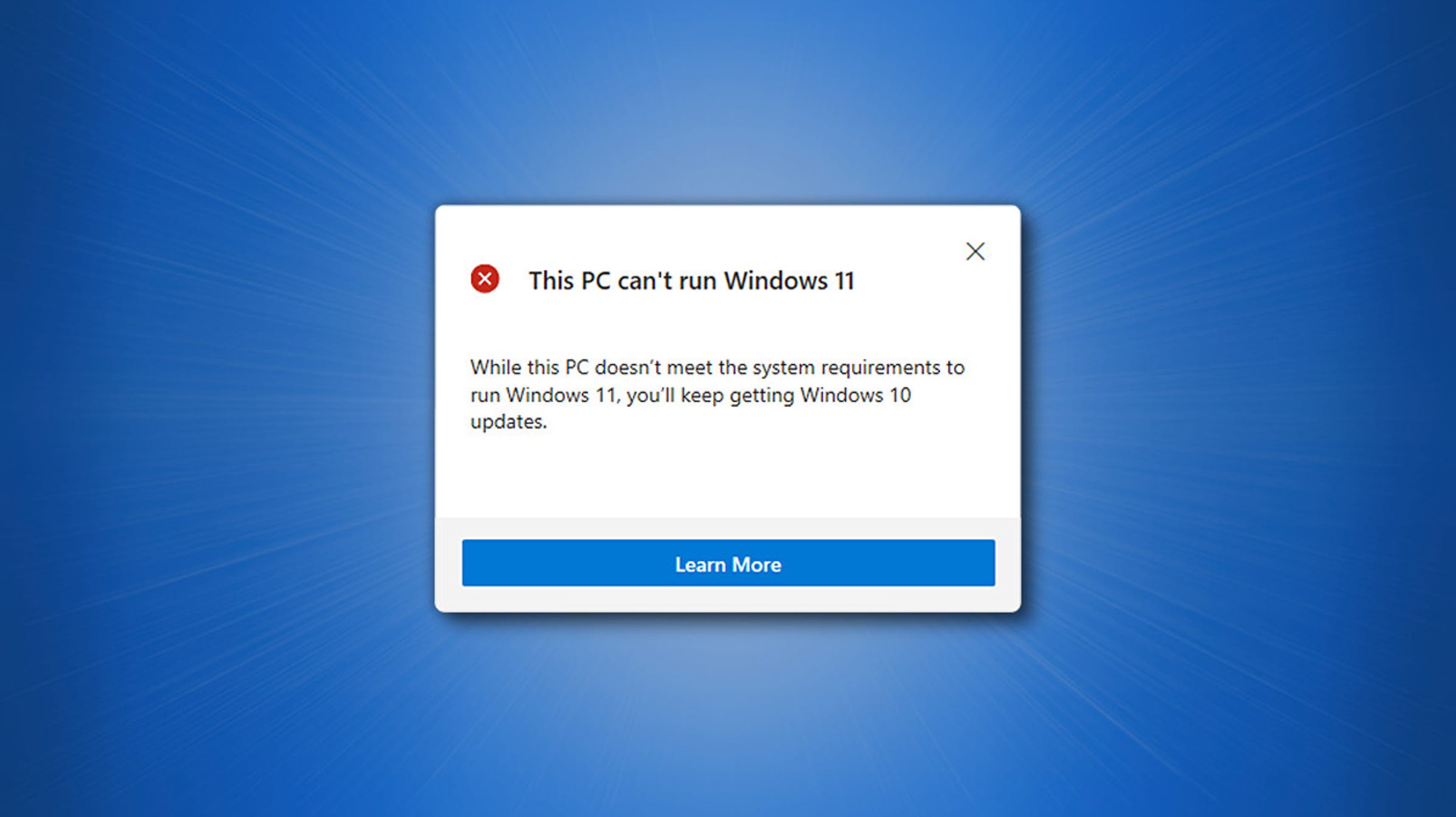 Many keen Windows 11 early adopters have attempted to install the beta version of the software, only to be met with messages informing them their computers aren’t able to do so.

Numerous current Windows 10 users have been left frustrated by the situation, which has been compounded by Microsoft’s PC Health Check app not giving enough information about why they cannot install Windows 11.

Now, Microsoft have removed the app altogether, furthering the confusion.

“The PC Health Check app was intended to help people check if their current Windows 10 PC could upgrade to Windows 11,” the company explained.

“Based on the feedback so far, we acknowledge that it was not fully prepared to share the level of detail or accuracy you expected from us on why a Windows 10 PC doesn’t meet upgrade requirements.

“We are temporarily removing the app so that our teams can address the feedback. We will get it back online in preparation for general availability this fall.”

Many users are finding they need — and don’t have — a ‘TPM 2.0 module’, which is a Trusted Platform Module chip that adds an a security buffer.

Machines with a 7th generation Intel chip or a AMD Ryzen 1000-series processor won’t be able to install Windows 11, either.