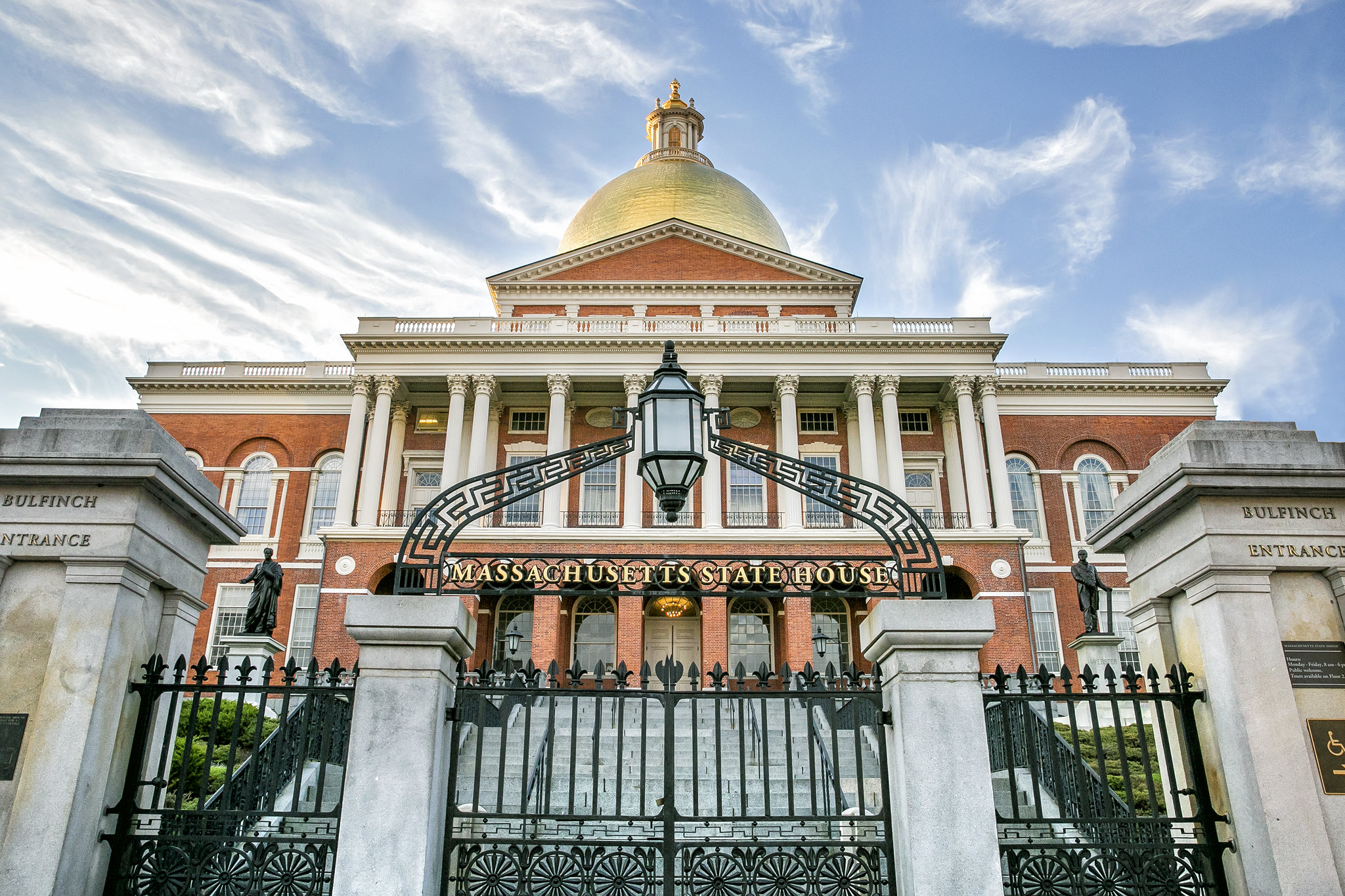 Environmental and housing advocates are joining forces in Massachusetts to push a bill expected to generate $300 million per year to fund investments in clean energy, energy efficiency, climate adaptation, and affordable housing.

The legislation would double the deeds excise fee paid on real estate transactions, which hasn’t been increased in more than 30 years. The added revenue would be split evenly between programs to slow and respond to climate change and those to improve access to affordable housing — two urgent needs that are intimately connected, advocates said.

For at least a decade, housing prices in Massachusetts have climbed steadily, while supply languishes. Today, it can be extremely challenging for low- and middle-income earners to find reasonably priced housing — or any housing at all. At the same time, the impacts of climate change are becoming increasingly apparent as increased flooding and extreme heat take their toll on vulnerable communities.

“We face a housing crisis and a climate crisis, each of which is getting worse, not better, over time. Moreover, the two are completely intertwined,” said Joe Kriesberg, president of the Massachusetts Association of Community Development Corporations, one of more than 40 nonprofits and civic groups that have formed the Housing and Environment Revenue Opportunities (HERO) coalition to support the proposal.

By addressing the two problems together, the deeds excise bill could amplify efforts being made in each sector, supporters said.

Buildings are responsible for more than 40% of the greenhouse gas emissions in Massachusetts, so any money spent to develop new, more energy-efficient affordable housing, perhaps paired with solar panels, will benefit both tenants and the state’s efforts to go carbon-neutral by 2050, supporters contend. At the same time, they say, neighborhoods with a high need for affordable housing are also generally the most vulnerable to climate change effects like flooding and increased respiratory problems, so money invested in adapting to these impacts would make these communities healthier and safer.

“I can’t think of an intersection of policy that is more important to the health of communities,” said Leslie Reid, chief executive of the Madison Park Development Corp., a member of the HERO coalition.

Reid, whose work focuses on the Roxbury neighborhood of Boston — most of which is classified as an environmental justice community — envisions the additional funding being used for a range of projects in her community. Maintaining mature tree canopy and installing green roofs could help mitigate the heat island effect, which is associated with respiratory illness and increased rates of heat-related death. Building new affordable housing to highly energy-efficient Passive House standards and retrofitting existing properties could lower fossil fuel use and utility bills, while creating healthier living conditions.

In Lawrence, a former factory town in the northern part of the state, Heather McCann of community nonprofit Groundwork Lawrence would like to see an influx of revenue that could help accelerate work on a bicycle and pedestrian trail connecting different parts of the city. This network could help people from all neighborhoods access services, recreation, and jobs without using a car or walking hot, exhaust-laced streets.

Supporters argue the bill is needed because, while the state has announced goals and strategies for going carbon-neutral and improving affordable housing, there needs to be more guaranteed funding if these efforts are to be successful.

“I think there’s a real recognition that unless you have a dedicated revenue source, you can talk about affordable housing or climate change, but it’s not going to make much of a difference because the funding isn’t there,” said state Sen. James Eldridge, who introduced the bill in the Senate.

Most states have similar fees, though they go by a variety of names. The Massachusetts rate hasn’t changed since 1989, and is lower than the rate in the other New England states, with the exception of Maine.

Two years ago, Massachusetts Gov. Charlie Baker proposed increasing the tax by 50% to raise money for efforts to protect communities from the rigors of climate change. At that time, housing advocates first proposed instead doubling the fee and splitting the proceeds between housing and climate needs. Baker’s proposal did not make it through the Legislature, but the idea of increasing the tax had taken hold.

Some in the real estate sector object to the bill, arguing that a larger transaction fee would only worsen the state’s affordable housing problems.

“It would increase the cost of housing by imposing a sales tax on homes,” said Justin Davidson, director of government affairs at the Massachusetts Association of Realtors. “Taxing homes raises rents and barriers to homeownership, further exacerbating the longstanding housing affordability crisis in Massachusetts.”

Supporters of the bill disagree with this analysis. The added cost would be too low to deter a buyer already planning such a major purchase, they say.

“This bill is a very modest bill, but it will create critical income for the state that goes to housing and climate,” said Karen Chen, executive director of the Chinese Progressive Association, a member of the HERO coalition.

The bill has been introduced in both the Senate and House, and 50 co-sponsors have signed on so far, a number Eldridge considers a satisfying start. Action on the legislation is unlikely this summer, he said, as pandemic recovery measures still dominate discussions. But he is encouraged to see so many disparate advocates uniting behind the cause.

“It’s been great to see the coalition of housing activists and climate advocates,” Eldridge said. “It makes it more likely that it will pass.”