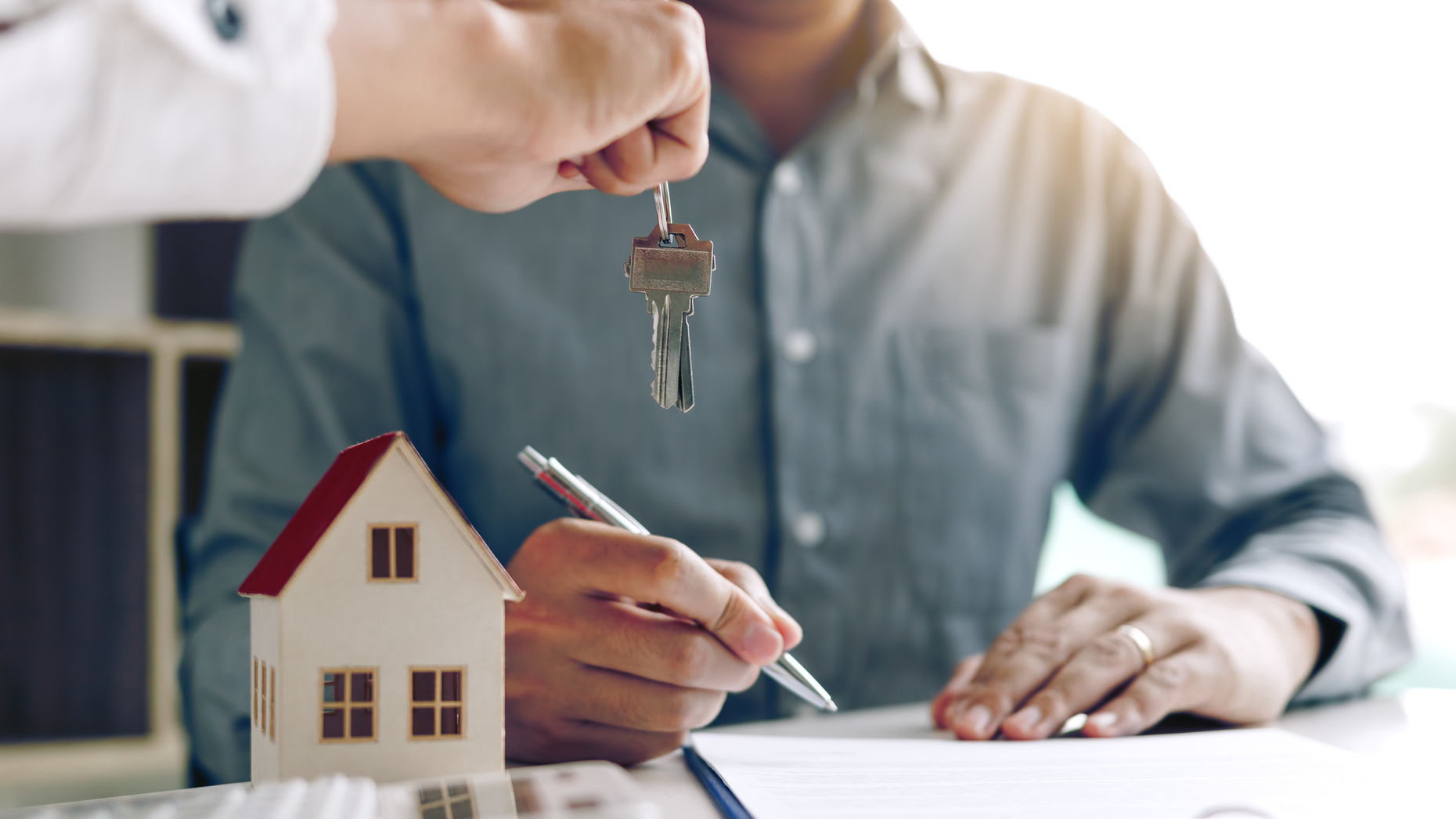 The median existing-home sales price rose 23.4% year over year, propelling the median price to $363,300, the highest on record, according to the National Association of Realtors.

After four months of dips, existing-home sales are once again on the increase, rising 1.4 percent to a seasonally adjusted annual rate of 5.86 million homes in June while tallying the highest median home price on record, according to the latest data released Thursday by the National Association of Realtors,

The median existing-home sales price rose 23.4 percent year over year, propelling the median price to $363,300, the highest on record. In May, the median U.S. home price rose to $350,300, according to NAR. Although June’s price gains were lower than the 23.6 percent growth observed in May, it clocks in as the second-highest growth seen since 1999. Annual price gains have been going up consistently since March 2012.

“Supply has modestly improved in recent months due to more housing starts and existing homeowners listing their homes, all of which has resulted in an uptick in sales,” NAR Chief Economist Lawrence Yun said in a statement. “Home sales continue to run at a pace above the rate seen before the pandemic.”

Total housing inventory clocked in at 1.25 million units, up 3.3 percent from May but down 18.8 percent from a year ago. Unsold inventory hovered at a 2.6-months supply at the current sales pace, down from a 3.9-months supply in June 2020. Lack of available homes on the market is the single biggest challenge affecting both sales numbers and pricing, according to Yun.

“At a broad level, home prices are in no danger of a decline due to tight inventory conditions, but I do expect prices to appreciate at a slower pace by the end of the year,” Yun said. “Ideally, the costs for a home would rise roughly in line with income growth, which is likely to happen in 2022 as more listings and new construction become available.”

A typical home remained on the market for 17 days, unchanged from May but down from 24 days in June 2020. These numbers show that, while high prices might stall the market somewhat, demand is still at an all-time high despite inventory shortages. As a result, those with limited budgets or trying to break into the market for the first time are in a difficult position. First-time buyers, in particular, made up an even smaller number of sales this month — 31 percent compared to 35 percent at the same time last year.

“Even as it did slow transactions down briefly in the spring, COVID-19 did nothing to diminish demand for housing over the past year, and may in fact have pushed more people into the market as they reconsidered their housing wants and needs in light of increased telework flexibility and/or a need for more or different space during quarantine,” Zillow Senior Economist Matthew Speakman said.

“Demand rose to its highest level in years, and would have been expected to be high even without added COVID pressures, thanks largely to a demographic wave of 20- and 30-somethings aging into homeownership,” Speakman added. “This elevated demand — boosted further by historically low mortgage rates — and the rampant competition over homes that followed, pushed down the typical time on market for sold homes by almost a month compared to December 2019 and pushed prices upward at a record pace. ”